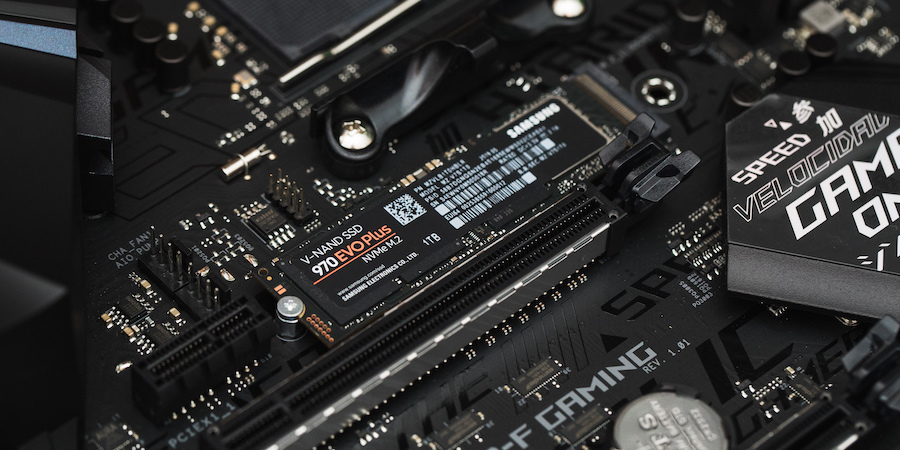 Game on: Samsung’s PRO SSDs​ are all work and all play​

Computer gaming is no longer just for the layperson looking for a bit of entertainment. Thanks to online activity and the advanced imagery, speed and sound that go with today’s PC video games, only high-performing rigs with the best in storage technology will be able to keep up. That’s where Samsung’s PRO series solid state drives (SSDs) come into play.

How does the PRO series benefit today’s PC gamers? How will the right Samsung drive change your gaming rig?

What’s most important for your gaming PC when it comes to storage? There are two factors:

Apart from the usual concern about your SSD’s capacity, you’ll also want to consider how quickly your SSD can read and write data to its silicon. Most gamers will want to focus on sequential input/output (I/O) speeds: how quickly the drive can seek adjacent (sequential) blocks of data from its NAND, or signal producing circuit. If you also use your gaming PC for other intensive applications, like 3D modeling or serving files to lots of other devices, you may want to pay attention to random I/O speeds: how quickly the drive can read from nonadjacent blocks of memory. For pure gaming applications, that specification is less significant.

Samsung has best-in-class SSDs ideal for gaming rigs built on cutting-edge technology or gaming PCs that are a bit older and looking for a breath of fresh air via a storage upgrade. The Samsung PRO series in particular is designed with such workloads in mind; these SSDs have high sequential I/O speeds, as well as a variety of interface buses and capacities.

For less than $200, you could pop an 860 PRO into your 3-year-old gaming rig and have it perform like brand-new — or, for a little more (and if your motherboard supports it), go with the 970 PRO and be at the cutting edge of gaming technology.

Discover how SSD technology is evolving — and, with it, how people are enjoying their computers — in this infographic. Curious gamers can read the lore behind Samsung’s client PC drives. 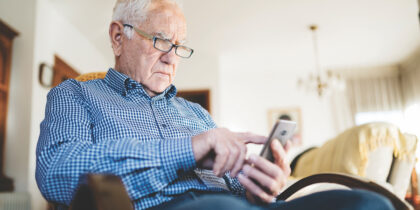 Implementing remote monitoring often requires more than one partner. Learn where to start and how to plan a successful rollout. 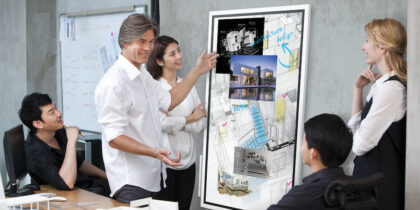