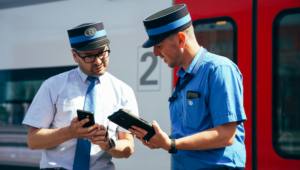 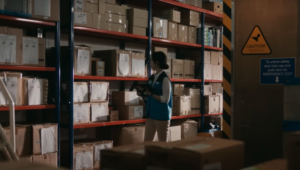 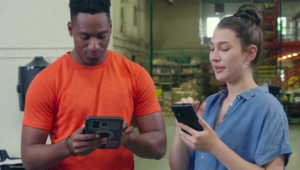 As the connected car becomes less a dream and more of a reality, technologists recognize there is an emerging need for standards. Autonomous devices need to be able to communicate to one another regardless of any proprietary platform or underlying technology. Government had recognized this, and now industry has stepped up to offer a solution.

The GENIVI Alliance and Open Connectivity Foundation have announced they will collaborate on a standardized approach that would allow the connected car to interact with new smart technologies in homes and neighborhoods globally.

The GENIVI Alliance develops open source software and standards for the connected car, while the Open Connectivity Foundation (OCF) is a leading Internet of Things (IoT) standards body.

The two organizations have said they intend to build open standards for vehicle connectivity and vehicle data exchange. According to the press release, this will expand beyond vehicles to include a “unified model for secure discovery and exchange of information between smart homes and other IoT devices.” Additionally, the collaboration will extend to the W3C Automotive Working Group, a developer of an Open Web Platform API specification for in-vehicle connectivity and data access protocols.

“OCF believes in technology partnerships that will help drive our vision of ensuring secure interoperability for consumers and business, across multiple industry verticals,” said Joonho Park, executive director of OCF.

A Federal Push for Standardization

The move appears to align with recent government activity around connected car. In December, the National Highway Traffic Safety Administration (NHTSA) proposed a rule that would mandate vehicle-to-vehicle (V2V) communication on light vehicles, effectively enabling cars to ‘talk’ to each other and avoid crashes.

“We are carrying the ball as far as we can to realize the potential of transportation technology to save lives,” said U.S. Transportation Secretary Anthony Foxx. “This long promised V2V rule is the next step in that progression. Once deployed, V2V will provide 360-degree situational awareness on the road and will help us enhance vehicle safety.” 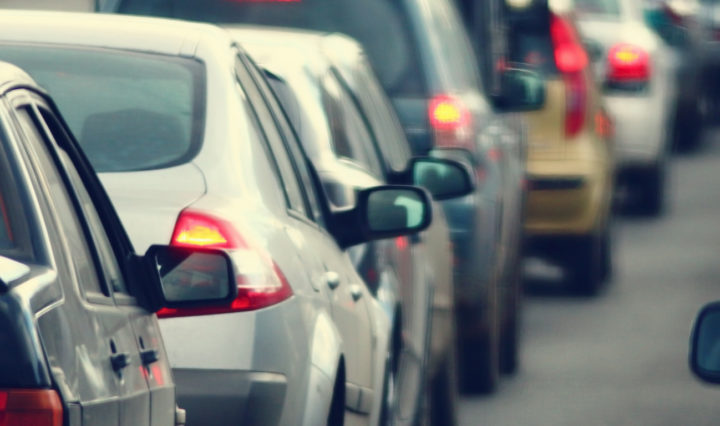 Driving is about to get a lot safer, thanks to new connected car developments such as BrakeActive. Download Now

Like the GENIVI/OCF effort, this is a standards-based initiative. The rule would require V2V devices to “speak the same language” through standardized messaging. The NHTSA is also working on providing industry professionals a framework for vehicle-to-infrastructure (V2I) communication, enabling connected cars to interact with infrastructure such as traffic lights, workzones and stop signs.

The push for standards extends beyond the connected car and into the broad world of the IoT.

“IoT puts a lot of pressure on developers to create applications that work seamlessly. IoT technologies can be tricky and difficult to implement in a real world use case,” said Mike Richmond, executive director at the Open Interconnect Consortium. “With this updated developer toolkit, the OIC is making the process significantly easier. As we continue to streamline specification development for the next generation of IoT-connected devices, this is an important step.”

From these developments, it’s clear that having open standards will increasingly serve as the bedrock for connected cars, home devices and a range of IoT implementations.

Discover more technology advancements in the transportation field that are set to dramatically impact this rapidly changing industry. 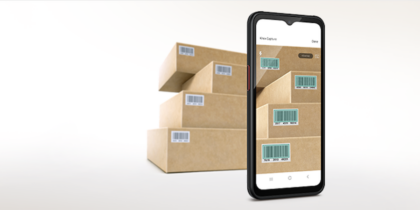 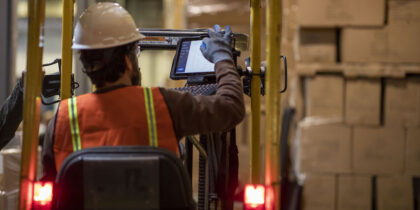 Industrial forklift operators can use Inertia to work more safely and efficiently on mounted tablets. 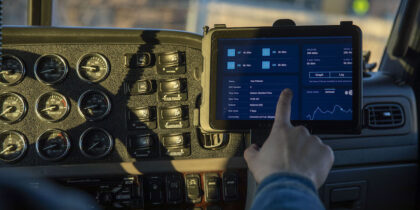 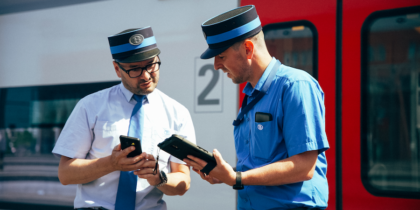 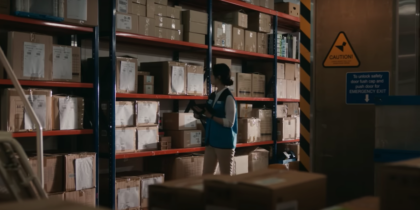 Samsung's Galaxy Tab Active4 Pro is a rugged Android tablet that meets all the criteria for warehouse work. 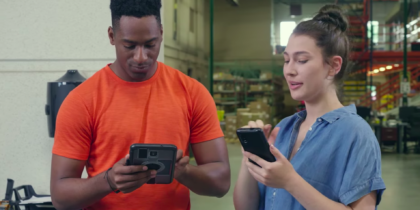