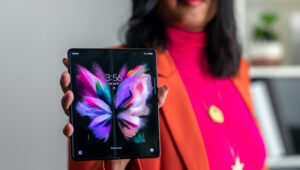 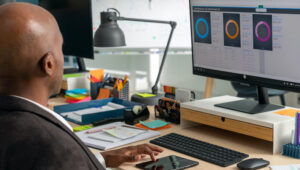 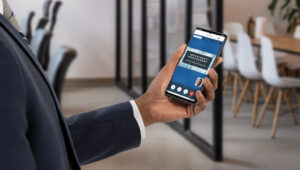 At Tamarack, an aerospace engineering and aircraft modification company, employees who had been long-time iOS users took the leap and switched to the Samsung Galaxy Note8. They were pleasantly surprised at how easy Samsung Smart Switch made the transition — and how productive working on a Note8 could be.

As IT manager, Leonard Wilson noted the switch required almost no support. “Employees communicated between themselves and shared tips on how to do things that weren’t already familiar.”

“Samsung Smart Switch is pretty neat,” says Jacob Klinginsmith, chief engineer at Tamarack. “You just plug the two phones together with a USB cord and the transfer happens in about 20 minutes with all of my data ported over.”

Additionally, Klinginsmith found the Galaxy Note8 had a few big benefits over his previous iOS device. “The biggest plus,” says Klinginsmith, “is the S-Pen on the Note8. I use that quite a bit for note taking and making sketches and it makes navigation on the screen more precise.”

He added that the screen size on the Note8 is large and clear, making it easier to get work done on his mobile device and that he loves the split screen feature, where he can have the phone pad up and be looking at something else on his device at the same time.

Thinking of making the switch to an Android device like Samsung’s Galaxy Note8? Watch the video to see how easy the switch was from an iOS to Samsung device. 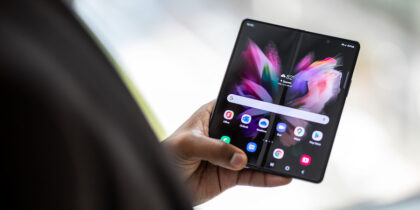 How to customize the home screens on your Galaxy Z Fold3

Galaxy Z Fold3's phone and tablet modes let you double your home screen real estate. Here's how to use all that extra space. 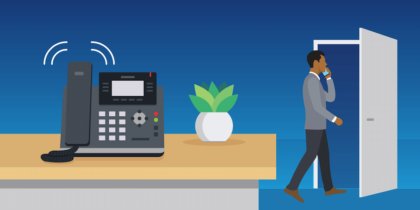 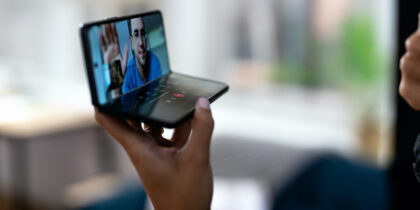 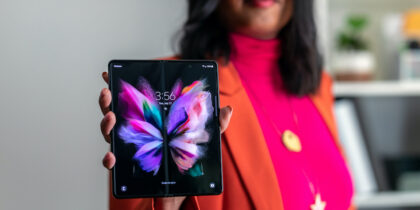 As businesses look for flexible new approaches to workplace mobility, foldable devices are coming to the fore. 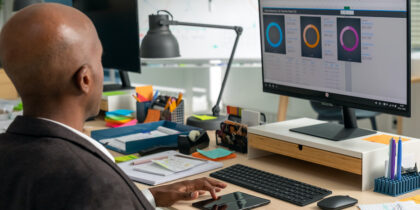 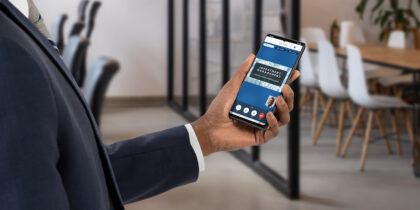