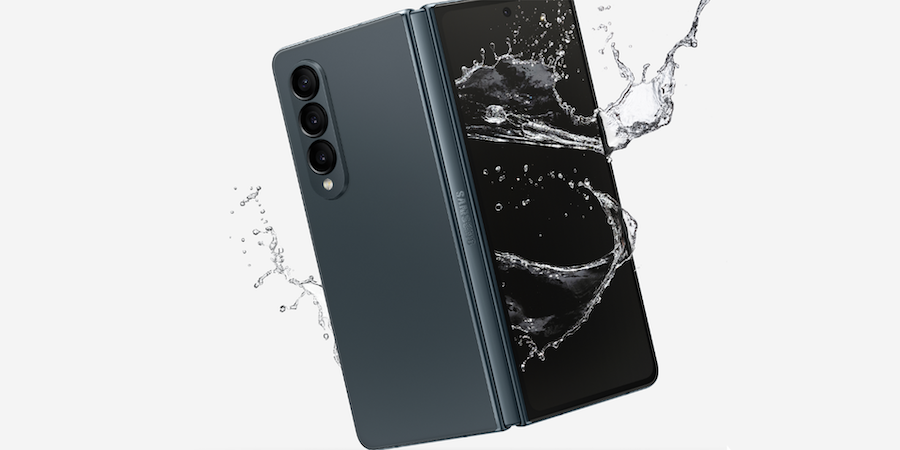 A foldable smartphone is a serious investment that you don’t want to break, especially when you’re using it to power your workday. You’ll want to give your brand-new device a protective case, handle it with care and ideally purchase a protection plan to mitigate costly repairs. But accidents still happen — and with how frequently your phone is in your hands, the law of averages may prevail.

The foldable form factor might seem like it inherently makes a device more prone to damage, but Samsung has flipped that notion on its head — perhaps without a single crack. Galaxy Z Fold4 is proving that foldables are durable enough for business. From frame to screen to hinge, Samsung’s engineers have bolstered virtually every aspect of the device.

The boldest claim yet, confirmed

On the heels of its most durable foldable in Galaxy Z Fold3, Samsung upped the ante by touting the Galaxy Z Fold4 as being “unbreakable.” Popular YouTuber and tech reviewer JerryRigEverything, known for conducting ruthless and relentless durability tests on phones, validated that claim, saying, “I’m going to be honest, I do kind of agree with them.” So what makes Galaxy Z Fold4 so durable?

Galaxy Z Fold4 is IPX8 rated, meaning it can withstand being submerged in 5 feet of fresh water for up to 30 minutes. Foldables can present unique challenges when it comes to water resistance, due to their mechanical hinge. Samsung engineers addressed this by applying an anti-corrosion solution and water-protectant lubricant to the driver of the phone through which the wiring passes, so the hinge doesn’t rust. The electrical connection between the two halves of the device is also protected — ironically, by a liquid solution — to keep water out.

Even a drop from hip level can shatter the average smartphone screen. Galaxy Z Fold4 is made with Samsung’s Armor Aluminum in both its outer frames, as well as the housing around the hinge. Just as buildings are reinforced by placing rebar in the concrete, metal elements are mixed into the aluminum to enhance its durability. If you accidentally knock the device off your desk or drop it as you’re taking a photo, it will likely be unscathed.

Galaxy Z Fold3 was the first foldable to be compatible with the S Pen. Of course, that brought with it another durability question: Can the screen stand up to hours of S Pen tapping, sketching and writing? 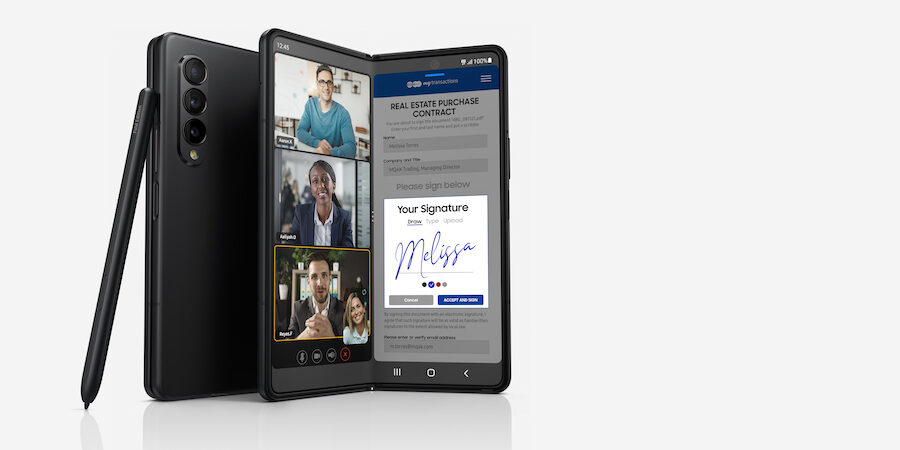 See how much your company could save by replacing legacy tech with foldables. Calculate savings

In a durability test run by CNET, Galaxy Z Fold3’s interior screen was used for 18 straight hours with the newly compatible S Pen Fold Edition. The testing team concluded: “After 16,000 circles drawn on the surface of Galaxy Z Fold3, there is no visual or tactile indication that any kind of damage to the screen occurred.” Considering Galaxy Z Fold4’s screen is even stronger, it’s safe to say the screen will stand up to your longest note taking session without a hitch.

As you use your foldable, you’ll open and close it countless times a day. How will the folding mechanism hold up over time? Galaxy Z Fold3 withstood intense hinge durability tests by Bureau Veritas, which certified the device could be unfolded and refolded more than 200,000 times with no sign of damage. The hinge has also been shown to absorb shock upon impact from drop after drop, with its functionality unaffected. JerryRigEverything more recently tested Galaxy Z Fold4’s resistance to dust as well as backward bending, and the hinge held up flawlessly.

In addition to its slim and sleek design, Galaxy Z Fold4 makes giant leaps in foldable durability. All glass is breakable, as many users have discovered firsthand. But not every smartphone can unfold into a form factor large enough to enable true on-the-go productivity while remaining durable through daily use. And after rigorous testing, the consensus is that this all-in-one foldable for business is tough enough to work with you through it all, even those “Oh, no!” moments.

Sign up for a Samsung Business Account to get exclusive offers, including volume pricing discounts, on Galaxy Z Fold4 today. And see how much your company could save by replacing legacy tech with foldables using this simple cost calculator.

Daniel Gordon became a full-time freelancer in 2015 after spending several years as an in-house and agency copywriter. His marketing experience spans from Fortune 500 companies and Forbes World's Most Valuable Brands to small businesses, startups and marketing agencies. Before he entered the marketing world, Daniel worked in the music business as a manager to producers and songwriters, and as an A&R/talent scout. 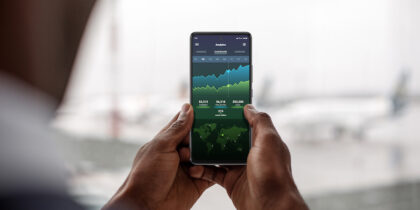 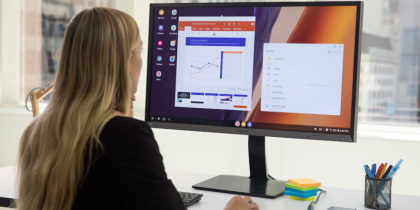