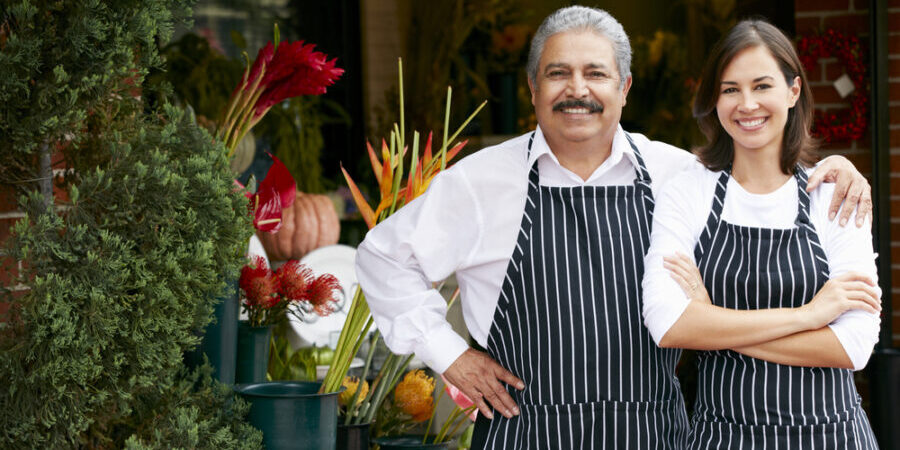 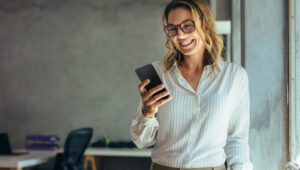 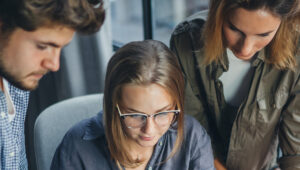 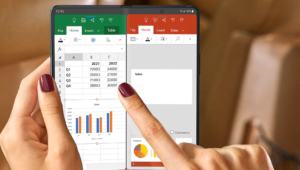 While they can create a lot of wealth, most family businesses don’t survive being passed onto the next generation, and about half that group then fails to make the successful transition from second to third generation. Succeeding generations have often lost the drive to run the company as they become more financially successful.

Any small business can be difficult to manage and grow, and family businesses are uniquely complicated by personal relationships. You have a lifetime of past decisions and memories to deal with in every family interaction. It’s nearly impossible to come without biases and start the discussion from the present moment. Company structure often reflects the roles that people have in their family, with the same hierarchies and tensions. Personal feelings from a lifetime of baggage make every relationship more intricate and can sometimes prove unbearable in a business environment.

How to navigate change in a family business

Change is hard for all of us. As I wrote in my book, your brain and biology fight against it. Almost everyone is more comfortable doing things the way they’ve always done them. To make a change, don’t focus on changes you want from other family members — that will come later, and is too difficult a place to start — but rather focus on the changes you want to make in the business. Identify what’s holding the company back from achieving its full potential, and don’t start by pointing fingers at different family members.

People tend to change only when they are in so much pain that they can’t stay the current course. In many companies with private or public investors that have an outside board of directors, these people force a change when things are not going well. But when a family owns the entire company and reports to themselves, there are no third parties holding them accountable. 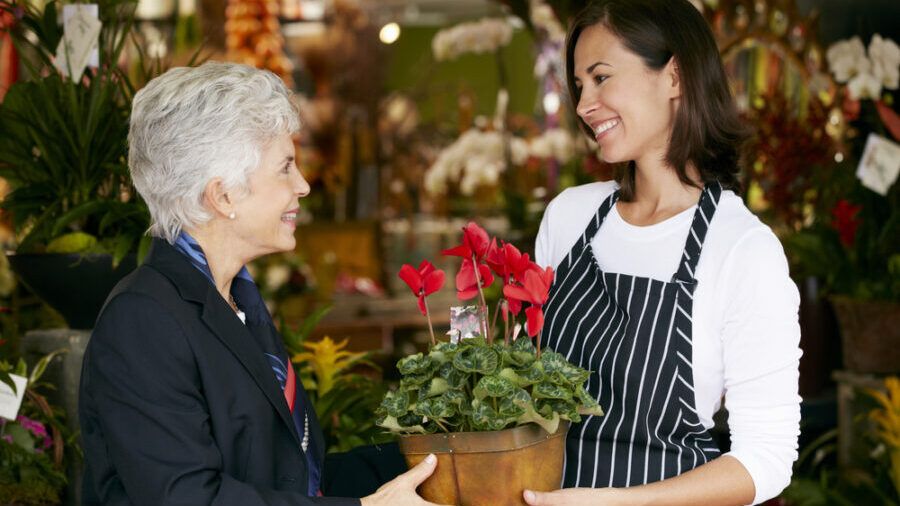 Things that can typically force change in a family business

To avoid these crisis points, family businesses should make the following decisions first:

Decide to stay in the present, not in the family past

When dealing with any family problem or decision, it’s easy to revert to how it’s been done in the past or bring up old stories to justify doing it the same way now. This reflex must be resisted; replaying the past will only keep the same patterns in place and won’t allow for positive change.

When you’re in the decision making process and someone brings up something that happened years ago to bolster their argument, you might say, “We need to stay in the present, not in the family past.” It might need to be said a few times, but then family members will think before they bring up the distant past. 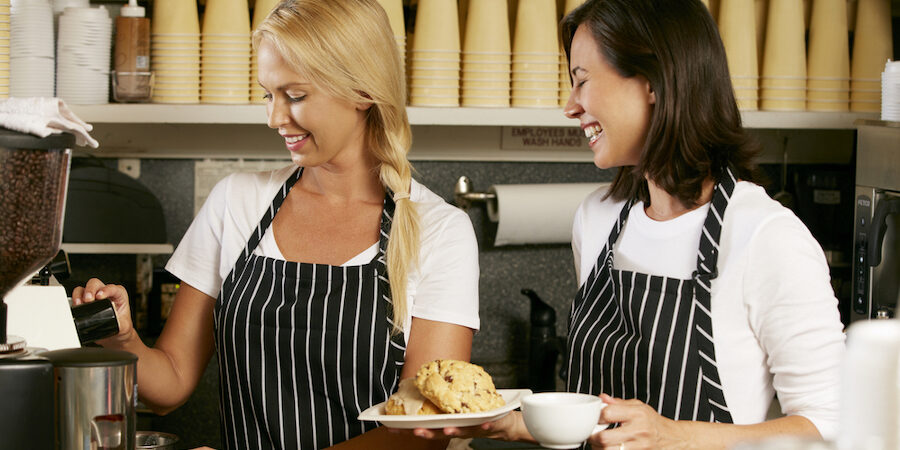 Decide who does what in the company

Define in detail what each family member does at the company … including each person’s responsibilities, their expected results and who they report to.

Discuss how family members will become part of the business. Do they start at the bottom or do they just “choose their position” based on what they’re interested in? Do they go where they’re needed and currently have the skills? These family members should get paid the rate for that position, and not a premium for being a family member. Otherwise, it can cause resentment — and charges of nepotism — among other employees doing the same job for lower pay. Family members can get paid more in the form of distributions as a shareholder and owner, but not as an employee.

Decide how difficult decisions will get made

Too often, difficult decisions are either avoided or made unilaterally by a single family member. If these conversations do happen, they often end up as screaming matches.

Decisions should be made by an executive team of family members. However, there always needs to be a top leader or CEO who will make the final decisions if the family executives don’t come to a consensus. Team decision making in any small business will only go so far, and not everyone will always agree on the path forward. Collaborative discussions are good, but when it comes to the final decision, all the family members need to support it unanimously. 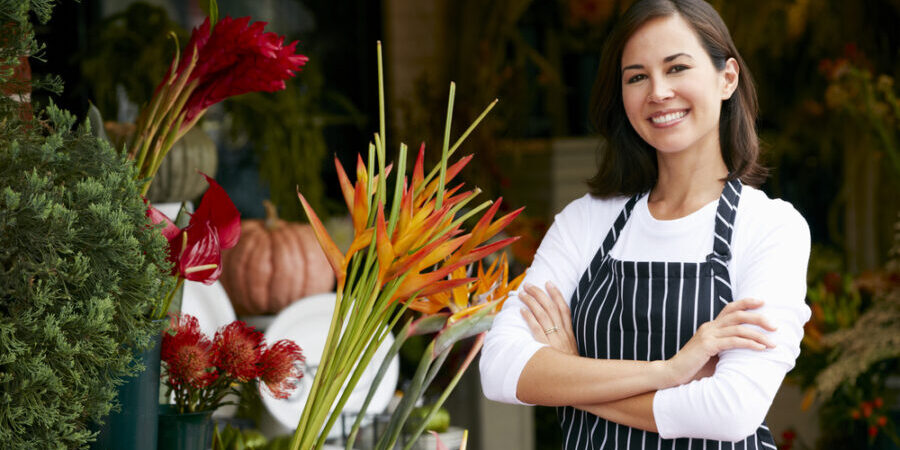 Decide next steps for the company

Every generation in a family business will have to decide whether they want to pass the company down to the next generation, bring in an outside professional manager to run it or prepare to sell it. This decision should be made on a rolling three-year horizon.

What's the best phone for your business? 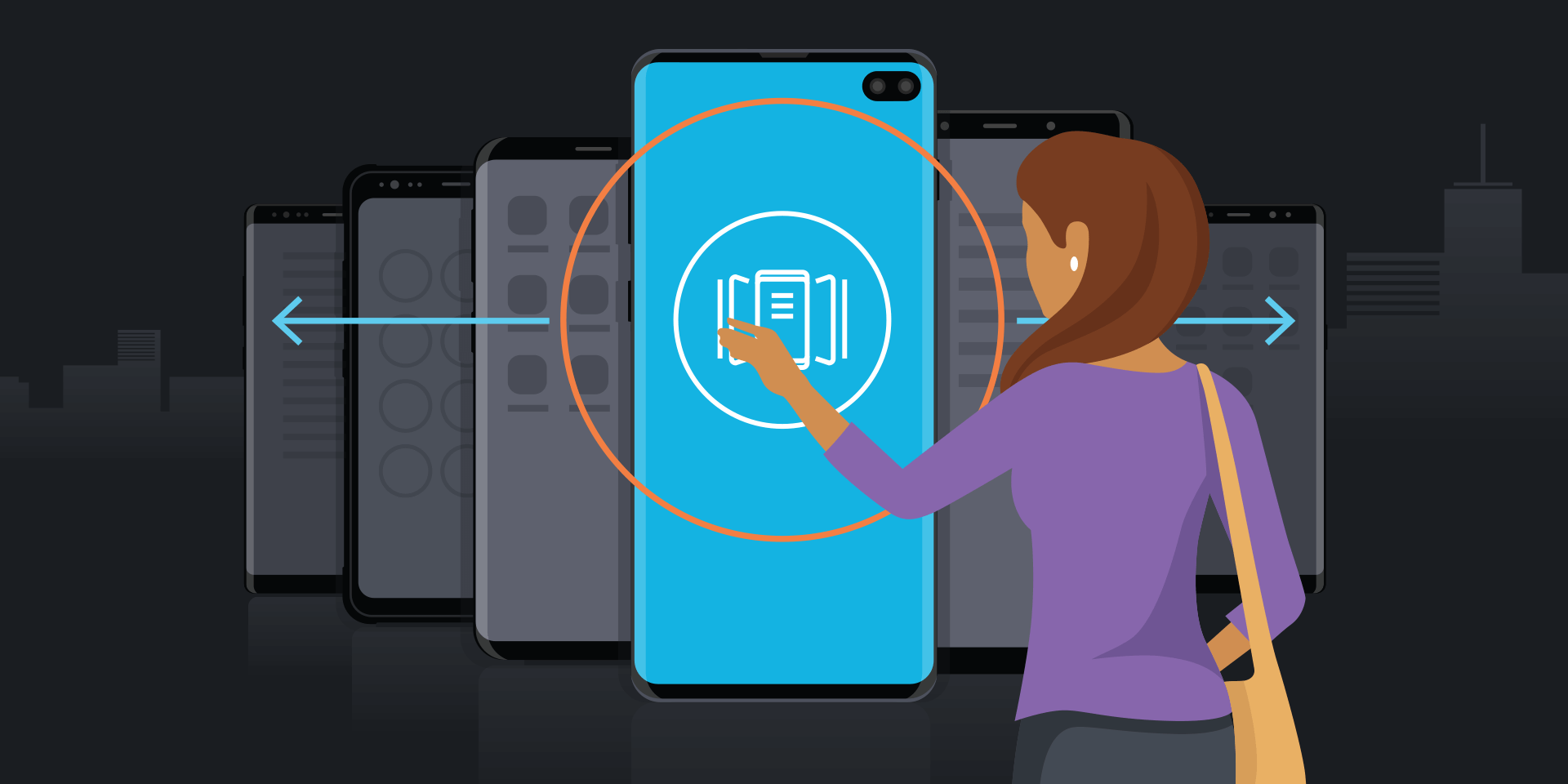 Take this quick assessment to discover the smartphone most tailored to your business needs. Explore the phones

The factors you’ll need to consider here are the current value of the family business and the current market to sell it. Another factor is the family’s level of skill and interest in passing the company to the next generation. Many families that sell their business try to maximize the current financial value, and they prosper from the sale.

How long will it take to make a change?

The time it takes your business to implement changes depends on how long you’ve had the current structure and how aggressive you want to be in making the changes. In general, it’s not easy and not short term. Changes usually take three to 12 months of intense work, which usually includes an outside advisor. Unfortunately, a lot of family businesses are unable to sustain this kind of effort for as long as necessary.

Collaborative discussions are good, but when it comes to the final decision, all the family members need to support it unanimously.

It can be hard to deal with the personal family fallout that sometimes comes with change. Some family members will have a hard time changing or reflecting on solutions to what’s not working.

Samsung is dedicated to creating small business solutions that help your business grow and move forward strategically — every step of the way. You can also take advantage of exclusive business pricing through Samsung Business Direct, for discounts and financing options on everything from smartphones and tablets to desktop monitors and memory. 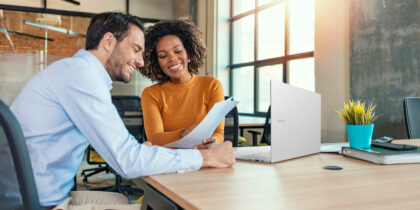 How to optimize your pricing strategy, and other steps to recession-proof your small business

Instead of fearing a recession, you can prepare by optimizing your pricing strategy and pursuing other financing sources. 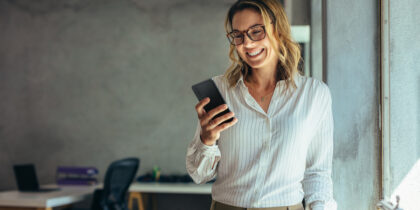 Women have come a long way in business ownership, but they still face challenges. Here are some insights into their recent growth 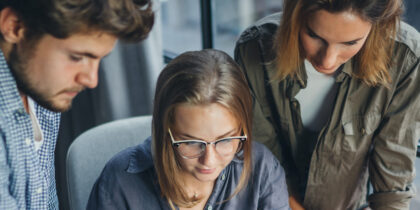 Businesses that prosper during a recession are tightly focused and know how to conserve their financial resources. 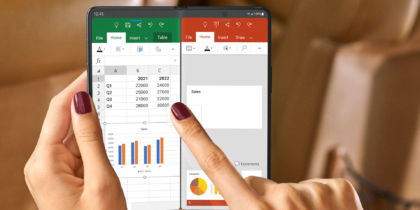 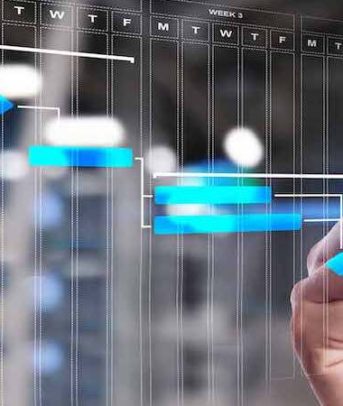