Learn how displays are transforming the learning experience, from campus messaging to classroom collaboration.

Momentum is building to teach computer science skills and concepts to even the youngest of students. In September, California Gov. Jerry Brown signed a bill to expand computer science education throughout the state’s schools, beginning in kindergarten. And last month saw the debut of the K-12 Computer Science Framework, guidelines for helping education leaders draft standards for teaching computer science across the K-12 curriculum.

These efforts are the latest developments in a nationwide push to bring computer science education to more students, as a majority of U.S. students still don’t have access to instruction in this topic. But as more elementary schools consider adding computer science to their curricula, school leaders will have to provide the technology in the classroom to make it possible.

California’s new law, AB 2329, is an encouraging sign for advocates of computer science education, says Cameron Wilson, vice president of government affairs for the nonprofit group Code.org. The law requires state leaders to develop a plan for teaching computer science throughout all grade levels, and it calls for someone to oversee computer science instruction within the state’s education department. “Both of those things are pretty positive steps forward for the state,” Wilson says.

California isn’t the first state to look at teaching computer science as early as kindergarten. Arkansas schools will be required to integrate new computer science standards within the general curriculum for grades K-8 beginning in the 2017-18 school year, and Rhode Island has also passed similar legislation.

But California’s influence as the state with the largest number of students makes the new law very significant.

Wilson says it’s critical to give students early exposure to computer science concepts in the younger grades so they have a better chance of excelling in higher level computing courses in high school. “The experience we’ve seen with AP Computer Science is that students who don’t have a strong background in the topic aren’t as successful in the course,” he notes. “Having students get that exposure before they get to high school is really important.”

It’s also important from an equity perspective, he says, noting that girls and minorities might be more inclined to take computer science electives when they reach high school if they have been introduced to the subject in the early grades. “When you teach computer science at the K-5 level, you’re exposing every student to computer science knowledge,” he explains. “You’re not just teaching it to a subset of students who have self-selected to take the course.”

Educational technology is a critical investment. 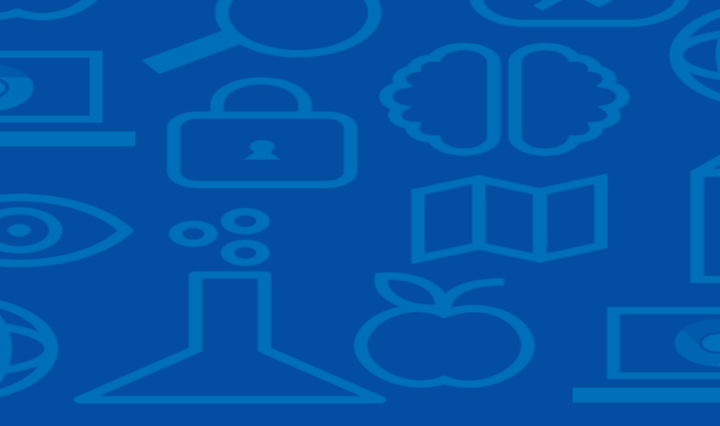 Read the eBook to learn how Chromebooks can increase savings for your school. Download Now

A Framework for Instruction

The new K-12 Computer Science Framework, developed by Code.org and four computer science advocacy groups, could help states and school districts as they consider what computer science education should look like throughout the K-12 curriculum.

The framework outlines “the minimum set of skills that we would expect every student to know” at different grade levels, Wilson says. It doesn’t specify how to teach these skills, and schools can take many approaches, he says — from teaching computer science as a separate “special” like art or music to folding computer science concepts into the general curriculum.

Teaching computer science concepts in early grades will require more technology in the classroom, such as student access to Chromebooks or other age-appropriate digital devices. It also will require professional training “to get teachers up to speed on the underlying concepts and pedagogy around computer science instruction,” Wilson says.

Code.org offers one-day workshops to help K-5 teachers learn these concepts and integrate them into instruction — free of charge. Through its expansive affiliate network, Code.org has trained more than 20,000 new computer science teachers, and with its new course, CS Discoveries, it’s set to train 40,000 in time for the 2017-18 school year. Teachers can find a schedule of available workshops in their area on the Code.org website.

A curved widescreen monitor is the optimal choice for WFH setups — blending great looks with productivity and health benefits.

Organizations may seem to be heading toward the same place in their mobility journey, but the paths to get there have become more difficult to navigate.