Community Banking Gets a Boost From New FDIC Rules

Community banking and interbanking are vital components of the economy, and thanks to a recent boost from the Federal Deposit Insurance Corporation (FDIC), small banks are beginning to work together to compete with larger institutions. It’s important that community banks prosper, as they represent 96 percent of all banks in the U.S., according to the Independent Community Bankers of America. Additionally, in almost 20 percent of all the counties in the U.S., the only physical banking office is a community bank. These small banks are also integral to the success of small businesses, as they make up 56 percent of all loans to small businesses, despite holding just 18 percent of the nation’s deposits.

In the past, big depositors were reluctant to give their cash to small banks because deposits were only insured up to $100,000, so if the bank failed, they would lose money. As a result, small banks were often penalized for their size on the mistaken belief that small equals risky. However, the FDIC’s recent revisions are greatly benefiting small banks — and the communities they serve.

The Promontory Network and “The Power of Many”

One boost to community banking has been the Promontory Interfinancial Network, which, according to American Banker, was created to help smaller banks work together to “compete against their much bigger rivals.” This community network is known as “The Power of Many,” and it allows smaller banks to band together to feature services that might be too expensive or complicated to implement on their own. This network promotes responsible investing by encouraging banks to deposit funds in those that serve economically disadvantaged communities, where other forms of financing aren’t available. These banks often lend to local businesses that have no other options to raise funds, and putting money in these banks can help institutions looking for credit under the Community Reinvestment Act.

The network helps city and county treasurers keep funds in local institutions while providing a high degree of protection for taxpayer funds that was never before possible. The Promontory Network currently has arrangements with more than 3,000 U.S. financial institutions, and its website states that last year, it’s made possible more than 650,000 bank-to-bank connections that might not have otherwise taken place.

Is your bank ready for the mobile revolution? 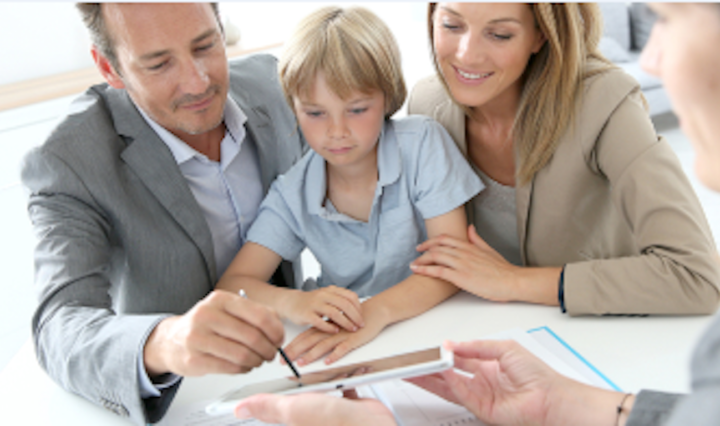 Read the white paper to learn how to deploy a mobile-first bank branch. Download Now

One of the most important concepts to come out of the Promontory Network is the idea of reciprocal deposits, which allows the network to chop up a large deposit and distribute the funds among many small banks, staying within the government maximum and keeping the entire deposit on the books of the original bank. But, up until recently, they faced a hitch: The FDIC, which insures deposits, considered reciprocal deposits as a so-called brokered deposit rather than a “core deposit,” which meant the bank had to pay higher premiums for FDIC protection.

However, the FDIC has now changed its rules to include reciprocal deposits under the definition of “core deposits,” lowering the cost of insuring these deposits for many small community banking institutions.”This welcome action by the FDIC eliminates the extra cost associated with reciprocal deposit funds, which will benefit smaller community banks that are particularly effective in making loans to small businesses in underserved markets,” said Maria Contreras-Sweet, administrator of the Small Business Administration (SBA), in an SBA blog post about the interbanking rule.

In another move to ease the pressure on banks that had trouble taking deposits, under the Dodd-Frank Wall Street Reform and Consumer Protection Act of 2011, the FDIC now guarantees deposits up to $250,000 at each institution, up from the previous $100,000.

Reciprocal deposits aren’t the only way community banks are collaborating to compete with big money-center banks. One of the most popular programs offered by the Promontory Network, Insured Cash Sweep, gives customers FDIC insurance on more liquid deposits, up to several million dollars. Additionally, the Insured Network Deposits (IND) program allows broker-dealers to offer a money market fund that’s also protected by FDIC insurance. For banks, the IND program offers a funding possibility from $25 million up to $1 billion.

In recent years, community banks have come under pressure to merge with larger institutions to gain more market share. However, institutions like the Promontory Network, as well as recent changes from the FDIC, are giving smaller banks the resources they need to work together to compete with more established institutions.

The way we bank is rapidly changing. Our full line of FinTech solutions makes collaboration and communication between banks and customers seamless.