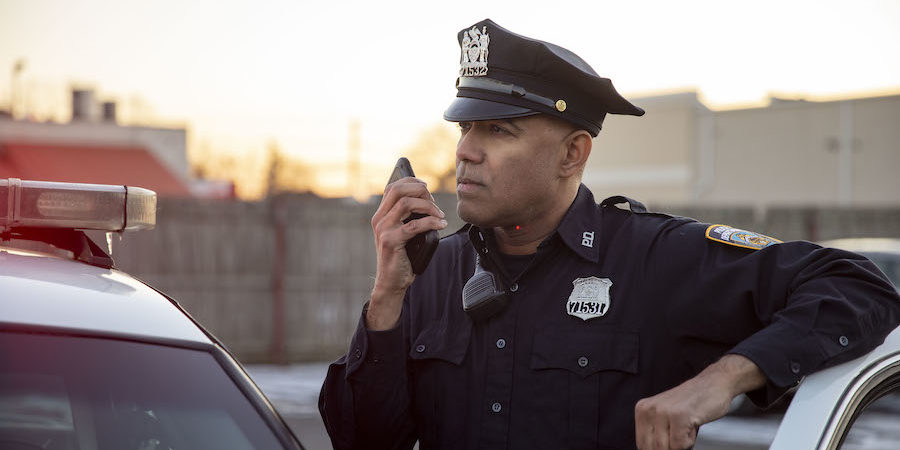 FirstNet is bringing reliable, low-latency push-to-talk (PTT) communications to the smartphone with the launch of a new service built on 3GPP Mission Critical technology.

Announced on March 31, FirstNet Push-to-Talk will begin as a controlled introduction and become available nationwide to FirstNet subscribers, providing public safety with essential PTT capabilities and powerful 4G LTE data all on one device.

Smartphones are proven in the field and can dramatically improve the operational effectiveness of public safety agencies through rapid exchange of rich data, including photos and videos. FirstNet Push-to-Talk gives compatible smartphones another powerful feature: fast, reliable voice communications over FirstNet’s dedicated and hardened network.

FirstNet PTT will be the fastest and highest priority service on the FirstNet network, thanks to PTT servers located across the country. FirstNet subscribers will be able to take advantage of one-to-one and group calling and messaging, presence (seeing who is online), supervisory override of voice communications, the ability to declare an emergency and preempt other PPT calls, and mutual aid requests to other agencies on the service.

An inside look at FirstNet push-to-talk

“The biggest change will be that FirstNet Push-to-Talk will now complement the broadband services that first responders are already using,” says Robert Fowler, a manager on the AT&T Advanced Business Solutions team tasked with rolling out FirstNet PTT.

“Traditional radio systems do what they do very well, but they’re limited to narrowband technology and pretty much a single purpose. With broadband services, public safety can confidently use FirstNet for all their data services like conducting queries or sending photos and videos, as well as FirstNet PTT, because they have assured priority and preemption.”

Fowler anticipates the earliest adopters of FirstNet PTT will likely be public safety personnel in supporting roles where smartphones are already in heavy use. “Plainclothes operations can benefit from lower profile communication tools because they’re less conspicuous,” Fowler explains. “The advantage is that they have all the power of a smartphone and now they can connect to the radio services for ease of wider communication when needed.”

Your Roadmap to Mission Critical Push-to-Talk

Integration with conventional Land Mobile Radio (LMR) services requires additional technology, generally in the form of a gateway. FirstNet PTT adoption will likely be a gradual transformation as public safety use cases emerge and evolve. Fowler says the 3GPP standards will help to “bridge the services together and support mutual aid capabilities.”

“The great thing with FirstNet PTT is you can easily communicate with other agencies,” he says. “It will be easier to combine users, because you’re not confined to a specific radio frequency. Essentially, everyone is working on one network.”

As part of the FirstNet rollout, AT&T has been significantly expanding and improving coverage, including many areas that previously had little or no cellular capability. FirstNet is designed to utilize all the frequencies that are available to AT&T, including Band 14 spectrum, providing always-on priority.

As public safety increasingly relies on broadband, emerging technologies will help ensure mission critical operations are supported. “The biggest challenge is when you have 500 people hitting one cell site and they’re competing for the service,” Fowler says. “With a unicast system, a single device is connecting to another single device, but with multicast, it goes out to multiple users at once. In addition, you can aggregate additional spectrum as needed so that more and more users can be accommodated as they show up at an incident.”

AT&T has been beta-testing FirstNet PTT with numerous public safety agencies that each have 10 to 20 devices in use. AT&T has also been collaborating with third-party experts — who are continually assessing the system — and with industry partners such as Samsung, as FirstNet PTT relies on purpose-built devices to meet the PTT expectations of first responders.

“There’s a lot that Samsung brings to the table,” Fowler says. “They’re committed to public safety and their network team is excellent. The infrastructure side from a product perspective is strong. It’s well architected and implemented.”

Combining FirstNet push-to-talk with other services

The power of mission critical communications on smartphones is how they can combine with other capabilities. What might those additional services and capabilities include?

“Video and data services, though important, are not currently as essential as voice communications,” Fowler says. “We have to deliver on the basic capabilities, but we also have to understand video in the wild (actual in-field utilization). We’re going to learn by deploying these services and developing new use cases.”

Interoperability has long been considered the holy grail for public safety communications. But true interoperability — and the flexibility to quickly convene talk groups with personnel across different agencies — has proved elusive at best. Using PTT on cellular can change that; it uses one network and devices can be added or deleted on demand.

FirstNet PTT also allows a user to communicate from outside their primary jurisdiction. Unlike conventional narrowband radio systems, which rely on a limited number of towers to cover a specific area, the robust FirstNet national network is designed with overlapping coverage and without regard to jurisdictional boundaries.

Transitioning to department-issued purpose-built rugged smartphones with mission critical PTT capabilities will complement existing LMR networks and streamline first responder operations. FirstNet PTT, combined with a purpose-built device like Samsung’s Galaxy XCover FieldPro, can deliver a user experience similar to that of conventional handheld radios while providing access to a wide range of databases, photo and video capture and much more — all through a growing list of public safety applications. Now is the time for forward-thinking public safety leaders to evaluate mission critical PTT’s role and timing in their organizations.