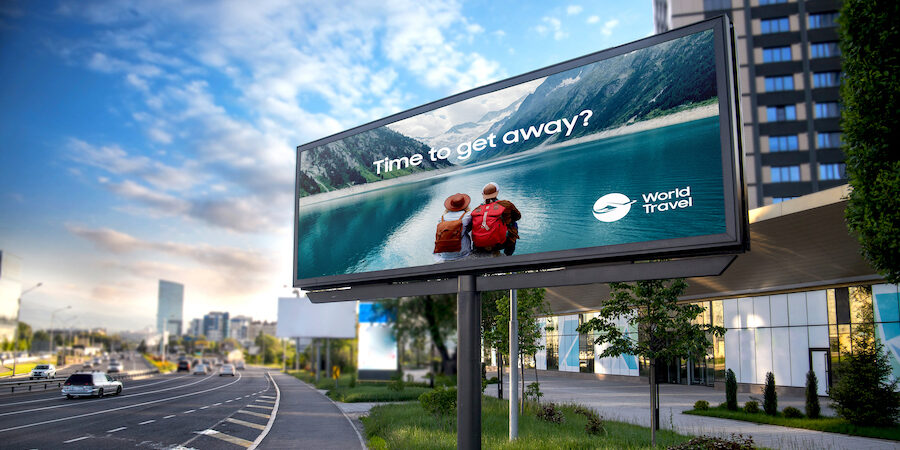 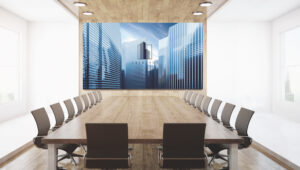 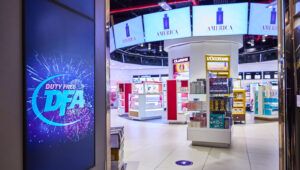 The truth about LED lifespan and the longevity of your display

How long will your LED display last? In nearly every industry, from retail businesses to concert halls to corporate centers, decision makers need to evaluate the return on investment (ROI) of their LED signage. In most cases, potential buyers go straight to the obvious place: the LED manufacturer’s spec sheet. The industry standard for LED lifespan is 100,000 hours, or about 10 years, and most people assume that’s how long their display will last. But it’s not quite that simple.

The 100,000-hour figure assumes that every diode will be running at full brightness, consistently — which, on an LED screen, is virtually never the case. The lifespan figure can also be misleading because it indicates when a diode degrades to half-brightness, not completely dark. Many other variables affect an LED display’s lifespan; you can’t rely solely on the number on the diode spec sheet.

What other factors influence your LED display’s lifespan?

“The reality is, your screen can often last significantly longer than 100,000 hours,” says Kevin Izatt, a senior product manager in Samsung’s Display division. “We’ve had displays that have been up for 15-plus years with more than adequate brightness. Because the diode is actually only one factor in the lifespan of your LED display.”

Here are some of those additional factors:

The biggest contributor to diode degradation is heat. As you increase a diode’s brightness, it produces more heat. Your display’s physical environment also contributes to the temperature of the diodes, especially for outdoor displays.

“Let’s say you’re in Vegas — Death Valley. The diode is fine to operate at those temperatures, but it will degrade faster,” says Izatt. “Temperature is a big factor — and not one you have control over.” 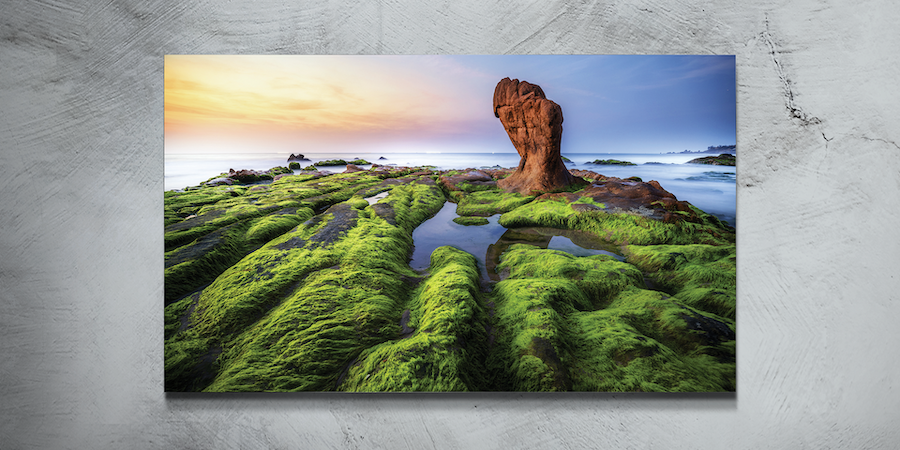 The principle can also work in reverse. If your signage is in Canada, for instance, extreme cold can extend the life of the display.

The quality of your display’s power supply — and how hard it drives the diodes — can have a significant impact on your screen’s lifespan. The other components being powered, such as fans and electrical components, have their own lifespans as well, which are also impacted by the power supply.

“Fans are mechanical; they break down,” explains Izatt. “And similar to your computer, the electrical components don’t last forever. Together, these factors all contribute to the lifespan of an LED display. Looking at just the diode lifespan doesn’t give you the complete story — almost always, another part will go out first.”

You’ll also want to consider the architecture and construction of the unit that houses the screen’s diodes.

“Something like airflow is very important,” says Izatt. “You need a screen that has good cooling, and a design that allows heat to flow out of the back through vents.”

It’s easy to see why: The circuit boards powering the display release heat, and that heat needs to go somewhere. Without a strong design, thermal stress will degrade the life of the display, except for the highest-quality parts — optimal conditions notwithstanding.

The content you feature on the display can also affect its lifespan.

“Lots of variations on the color and brightness you use will impact the life of the diode,” explains Izatt. “For instance, black doesn’t use any of the diodes at all. And if your content is using lots of gray, that’s a much lower power output than white.”

That’s not to say you should hold back on displaying rich, vibrant colors — after all, that’s what LED does best. But it does factor into your product’s life expectancy.

When comparing LED versus LCD screen lifespan, there’s no contest. LCDs have a lifespan of about 50,000 hours, or 5 years — half the lifespan of LED.

To help businesses transition from LCD to longer-lasting LED signage, Samsung has launched a trade-in program. Samsung will come on site to remove your existing display and provide a discount on a new LED bundle kit.

Traded-in LCD displays that are still operating will be refurbished and resold, and your business will receive a cash rebate. Nonworking displays will be recycled and their parts reused.

You can’t rely on the number on the diode spec sheet; the lifespan of your LED display depends on many more factors. “Overall quality has a tremendous impact on the life of the display that diode specs just don’t take into account,” says Izatt. Your best bet is to look at the purchase holistically and invest in a top-tier product.

As you plan your LED signage rollout — or an upgrade — learn how to configure and tailor your screens’ real-time messaging with an integrated CMS in this free guide. And if you haven’t decided what kind of display is best suited to your current project, compare all of Samsung’s LED displays. 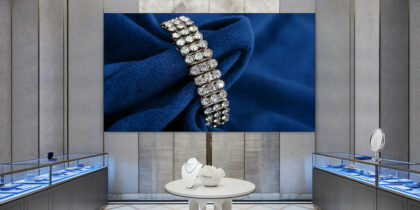 Is LED better than LCD? The difference between display types

To make an informed signage purchase, you should first understand the differences between LED and LCD, and the pros and cons of each. 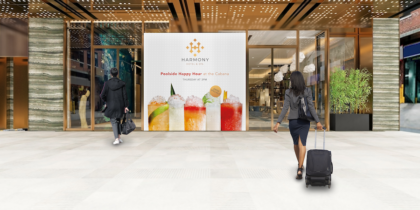 What are the energy savings of LED displays?

High impact, energy efficient and low maintenance, LED is a win-win-win for virtually any application. 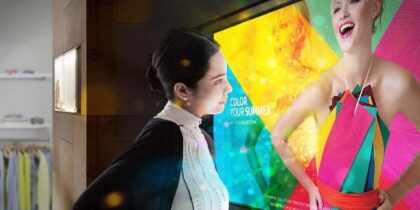