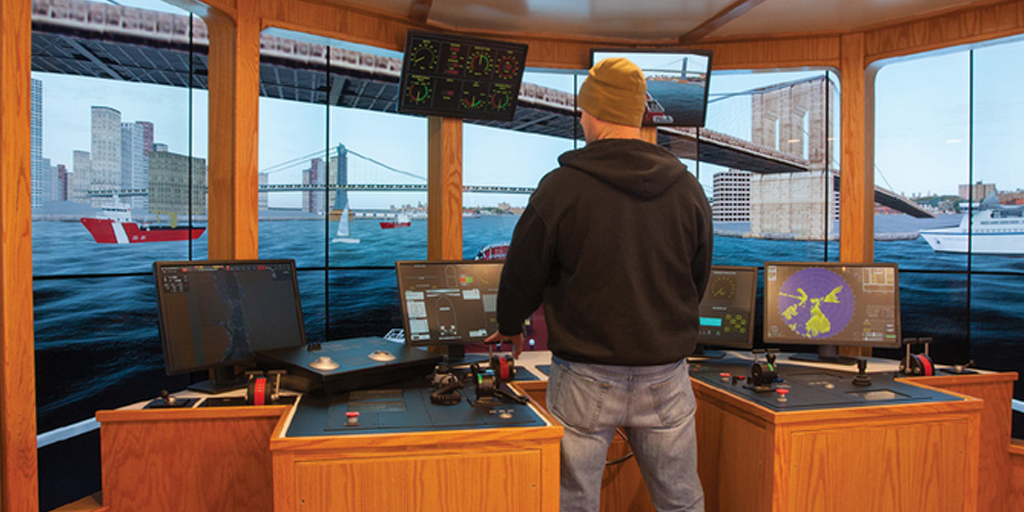 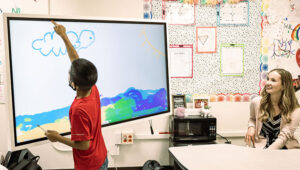 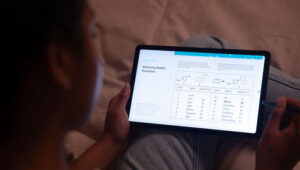 In the United States, more than 6,000 tugboats and 25,000 barges help cargo ships and freighters deliver valuable contents safely to port. Vessel drivers encounter severe and unpredictable weather conditions, in addition to fluctuating sea levels. One minor navigational error could lead to millions of dollars in damages, lost time and even casualties.

SUNY Maritime prepares students for successful careers in global maritime with more than 1,800 students attending the school in Throggs Neck, New York. As part of the college’s tug and barge training program, the Bouchard Transportation Tug and Barge Simulation Center is where future tugboat captains train.

SUNY Maritime wanted to build the only ship simulation center in the United States that would simulate the tugboat and barge work experience. The school needed a display solution that would create a lifelike 360-degree view from a tugboat bridge that could simulate weather and sea conditions at some of the country’s busiest ports.

“We wanted our students to feel as if they were on a tug right here so that when they get on a real one, they’ll be ready,” said SUNY Maritime Captain Eric Johansson.

SUNY Maritime partnered with Kongsberg Maritime to create a highly realistic tugboat bridge that uses Sea View simulation technology and Samsung ultra-narrow bezel LED video wall displays. Florida-based Electric Picture engineered the arrangement to stack 55-inch Samsung video wall displays to form a 270-degree arc on the bow. In the stern, two 65-inch displays were placed to serve as a back window for the cabin. Together they provide a 360-degree virtual view from the cabin.

“It’s a fantastic arrangement of displays,” said Herb Taylor, Kongberg vice president of operations. “The way they are set up really resembles the front and aft view an operator has on a tug bridge.”

The new simulation center empowers students to confidently train for high-risk tugboat operations in any location or weather condition by providing near-real experiences at a fraction of the cost in one of the most realistic tugboat and barge simulators in the world. 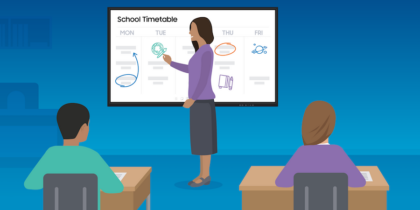 At all education levels, school communications can benefit from attention-grabbing digital displays that keep everyone informed and connected. 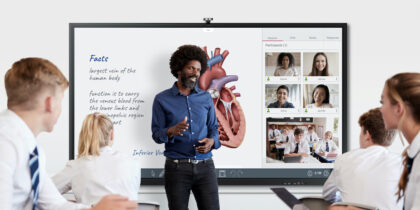 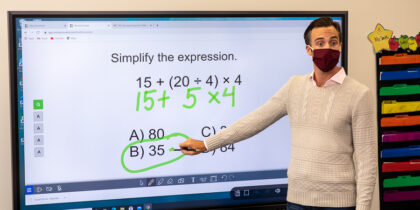 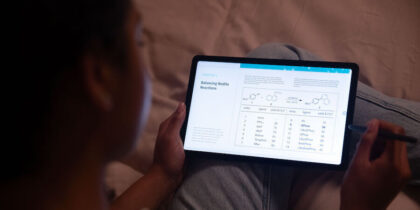