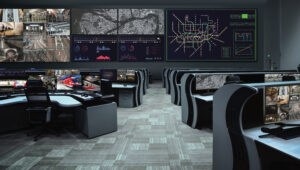 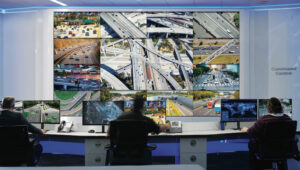 One way in which technology improves lives on a wide scale is through the “smart city.” By rethinking the purpose of public services and how they function, urban planners are bringing outdated services into the 21st century. These initiatives work in many ways, including providing all citizens with broadband Internet, utilizing energy resources wisely, optimizing traffic flow, revitalizing neighborhoods, streamlining waste removal and even organizing parking spaces in busy areas.

These ideas are spreading rapidly, as more cities and towns feel compelled to improve their infrastructure. According to a 2014 report from IHS, there will be at least 88 smart cities across the globe by 2025, a sharp spike from just 21 in 2013. Investment in smart civic projects, which reached just over $1 billion in 2013, will soar past $12 billion through 2025.

Smart cities that are already taking shape provide good examples of what may be coming to many areas across the globe.

Even as Las Vegas emerges from a long recession and new developments begin to emerge, city planners are looking ahead for opportunities to improve the texture of city life through the judicious use of smart city technology.

Take, for instance, the City Connector initiative. Parking spots can be hard to find in Las Vegas, and the plan is to make things a little less painful through the use of intelligently enabled parking meters. To encourage drivers to make the effort to park in town, the smart meters offer coupons for food and beverage discounts, as well as for use in the local retail sector.

In the economic development arena, meanwhile, city planners have reorganized the way developers access public works, making it easier to access public services. Smart cities don’t just embrace technology, they streamline the existing organizational structure in order to make processes more efficient. By combining multiple departments related to development, the city has created a one-stop shop to help in permitting and other aspects of civic engagement.

In its effort to become a smart city, the Big Apple has made broadband connectivity a top priority, with a long-range plan to make high-speed home Internet affordable or free to everyone by 2025. Approximately 22 percent of New York City households don’t have broadband Internet at home, according to a report from the City of New York. Without broadband, people lack many of the tools the Internet provides, including easy access to city services.

In a related effort to get everyone connected, the city’s LinkNYC project offers free Wi-Fi at no expense to taxpayers. These state-of-the-art kiosks placed around the city feature encrypted, public Wi-Fi and charging stations for personal mobile devices. The service is funded with the support of digital advertising, and it is expected to generate more than $500 million in revenue over the next decade.

Internet initiatives are only the tip of the iceberg in a smart city vision that sweeps across all sectors of government. The city’s plan describes the subway as “near or at full capacity.” Citizens spend far too much time commuting, and bridges are old and in need of repair. In keeping with the smart ethos, the city pledged to fix these problems, while at the same time treading gently on the Earth. It also promised to cut greenhouse gases by 80 percent by 2050 and to achieve zero waste to landfills by 2030.

Driving Toronto’s smart city solution is the revitalization of Waterfront Toronto, North America’s largest urban renewal project. The effort will reinvigorate 800 hectares of brownfield shoreline with the development of 40,000 residential units, parks and 1 million square meters of commercial space. The project will offer 1 Gbps fiber-optic broadband, offered at no cost to residents in the 10 percent of housing set aside for low-income families.

More than just another urban revitalization scheme, Waterfront Toronto is re-envisioning what it means to bring defunct space back into the urban fabric. As a public-private collaboration, with public green spaces, digital availability and the promise of economic development (the project is expected to generate some 40,000 new jobs), Waterfront Toronto pulls together many of the hallmarks of an emerging smart city.

These initiatives can change the way cities and their residents operate, whether it is something as simple as checking an email on their smartphone, or as significant as recycling everything a city uses so that nothing is ever wasted.

What kinds of smart technology initiatives has your city introduced? Leave a comment below. 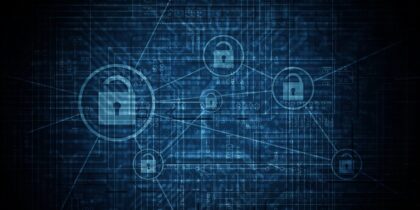 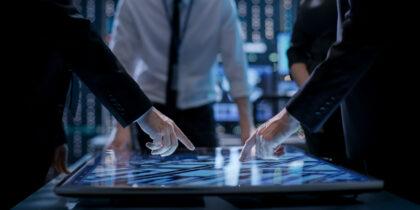 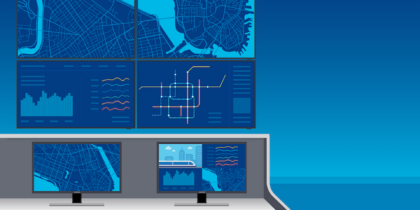 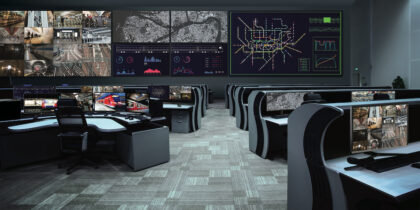 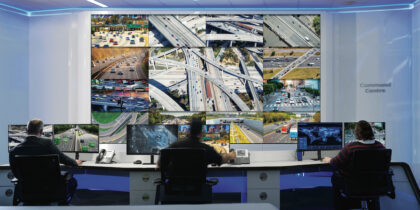