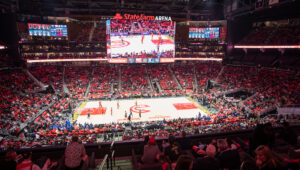 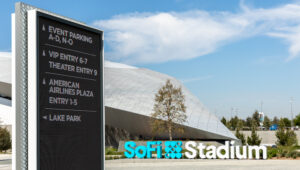 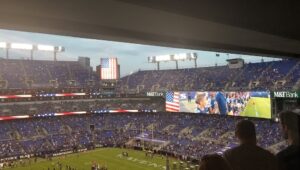 How Displays Are Raising the Game at Sports Concession Counters

If you’re familiar with the song “Take Me Out To The Ball Game,” you know that it resonates with anyone in the sports venue business. Stadium and arena operators want their fans to have a great time. They also want fans to buy a lot of peanuts and cracker jack — as well as nachos, hot dogs, soft drinks, beer and countless other items for sale at sports concession stands.

Sports concessions is a huge business, and it’s critical to the bottom lines of both professional and amateur sports around the globe. For example, more than 82,500 people attended the 2014 Super Bowl at MetLife Stadium, generating a whopping $94.60 per attendee in food and beverage revenues.

Making the Case for Digital Displays

In the last few years, the industry, which had previously had all its menus on analog signs and backlit posters, has converted to digital signage displays primarily due to the financial and experiential benefits. Compliance is the primary argument for upgrading sports concession stands with digital displays. Digital screens provide assurance that the right products and prices are displayed where and when they need to be. When screens are mapped to specific locations and managed from a central computer, worries about putting up or taking down printed material all but disappear.

In the past, when concession stands rarely sold anything other than hot dogs, popcorn and soda, signs could stay up for months or years. Changes to the menus were rarely made. Modern sports facilities, however, often host multiple teams, with multiple sponsors and multiple demographic profiles, in addition to concerts and other special events. When sales reports are generated, the tallies on what people ordered at the counter can look very different from event to event.

For instance, there are events where beer sales are big, and there are other events — such as U.S. college sports — at which beer sales are prohibited. This presents a problem for venues that have beer listed on all printed menu displays at concessions. For venues using digital displays, it’s a simple scheduling task that can be done for a season’s worth of games as soon as the schedules become available.

Digital displays also give concession stand operators much more flexibility in how food items are marketed, which is growing more important as sports venues move upmarket. Today, menus offer broad choices, including options for patrons looking for fresh, healthy foods. Leading national brands now compete for sales with regional, even local, companies. That makes for a lot more information that needs to be displayed.

U.S. Cellular Field, home to the Chicago White Sox, has updated its concession stands from analog to digital signs, using more than one hundred 40-inch and 48-inch screens around the ballpark. The facility had been using aging backlit posters that were increasingly hard to read. Lines slowed because fans couldn’t see the menus until they neared the counter, and there was confusion when the menus were still promoting items that were out of stock. Since installing digital displays, the stadium has increased sales from coordinated promotions, decreased wait times at stands, improved overall customer satisfaction and enabled high-margin cross-promotions with the fan store.

Food services operator Delaware North, which runs the concession stands for the White Sox, said the move to digital displays made sense on many levels. “In addition to reducing costs, we really wanted to use the digital menu boards to showcase what we had around the park,” said Joey Nigro, Delaware North Sportservice’s general manager. “We conducted a return on investment analysis on the cost to maintain our existing menu boards compared to the cost of new digital displays. When looking at the numbers over a six-year period, the costs were about the same. Same cost, but better experience.”

There are two to three displays at each concession stand showing menu items and promoting other food offers around the park, something that helps balance lines before games and between innings. The displays also run promotions driving awareness of the Chicago Sports Depot, which sells White Sox fan gear.

Beyond menus and promotions, sports venues are also using concession stand screens to replay videos of highlights, so fans don’t have to miss the action. Screens are also being added at venues for things like mobile food orders and express pickup counters, notifying fans when orders are ready. Those screens will also raise awareness of new apps, and educate fans on how to use them for an improved game experience.

Read the full case study below to find out how Delaware North Sportservice selected and deployed its new digital signage menu boards. 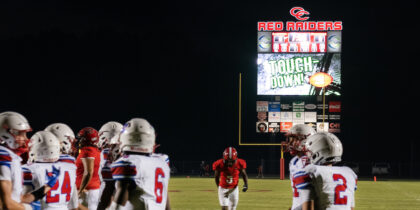 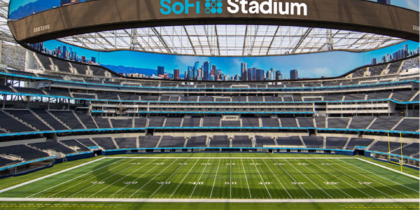 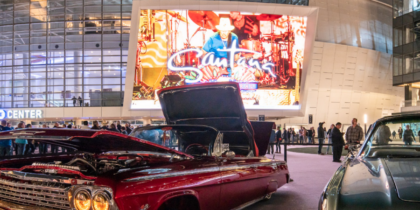 Venue versatility is crucial for driving ROI. Learn how to adapt your venue for different fanbases. 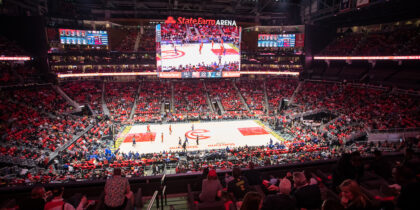 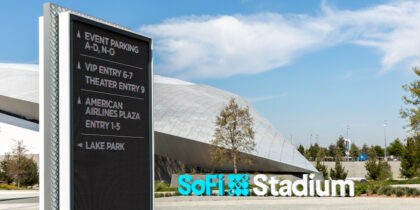 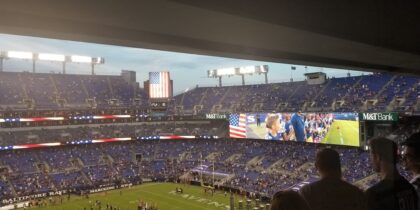 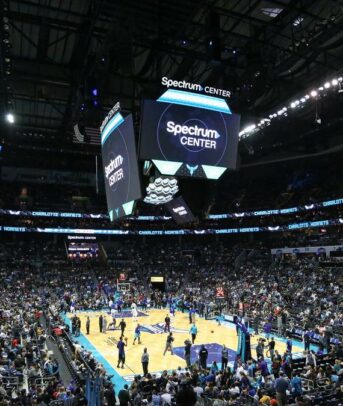