Access technology training and tools designed to give you a competitive edge.

Displays and visual output are no longer dependent on cables. The same technology that allows home consumers to put up their feet and stream movies and video games wirelessly to their big-screen televisions is gaining traction in the business market as users look to shed cables, cords, and wires that tangle around desks and conference rooms.

Picture this: A company wants to get the most out of its conference room space and wireless technology. Its individual users put a lot of work into creating killer presentations, complete with PowerPoint slides, browser windows, and other documentation, but they don’t have the time and patience to lug out multiple cables, power cords, and projectors every time they want to showcase their work at a meeting. Neither do they have the inclination to call in their busy IT team to configure devices or run wires every time there’s a conference on the calendar.

Thanks to the finalization of the Miracast wireless display standard by the Wi-Fi Alliance in 2013, users can mirror the displays of their Miracast-certified laptops, tablets, and phones on any Miracast-capable monitor, projector, or TV.

At the crux of Miracast is the Wi-Fi Direct standard (WiDi), which allows devices to connect point-to-point without an Internet connection, and without any bulky cables. Miracast supports the streaming of 1080p video and 5.1 surround sound, and it also employs WPA2 encryption to secure the connection between devices.

For WiDi to work seamlessly across devices, they all need to have operating system, wireless chipset, and driver support.

Most newer Samsung devices supports screen mirroring, and that includes the company’s Android-based Galaxy smartphones and Note tablets, Windows 10-based Galaxy TabPro S, and Smart TVs. For older displays that aren’t Miracast-certified, there are workarounds – dongles and set-top boxes, for example – such as Samsung’s AllShare Cast Hub.

Samsung’s TabPro S, the vendor’s latest and greatest 2-in-1, offers just the right chip-OS combination (Intel’s sixth-gen Core M CPU and Windows 10), plus a lightweight form factor (less than 2 pounds), to make it an ideal choice for highly mobile professionals that want to leverage WiDi when making presentations, collaborating with teams, or sharing visual aids.

For business users, the value proposition of screen mirroring is clear: Deliver engaging presentations without the inconvenience of cables or outsized projectors. It’s just one more feature that makes Samsung’s TabPro S tablet and other mobile devices irresistible from a value perspective. 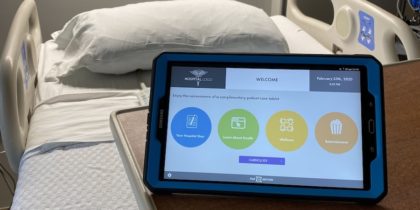 Tablets customized with PadInMotion can improve patient experience, without taxing IT or nursing resources. 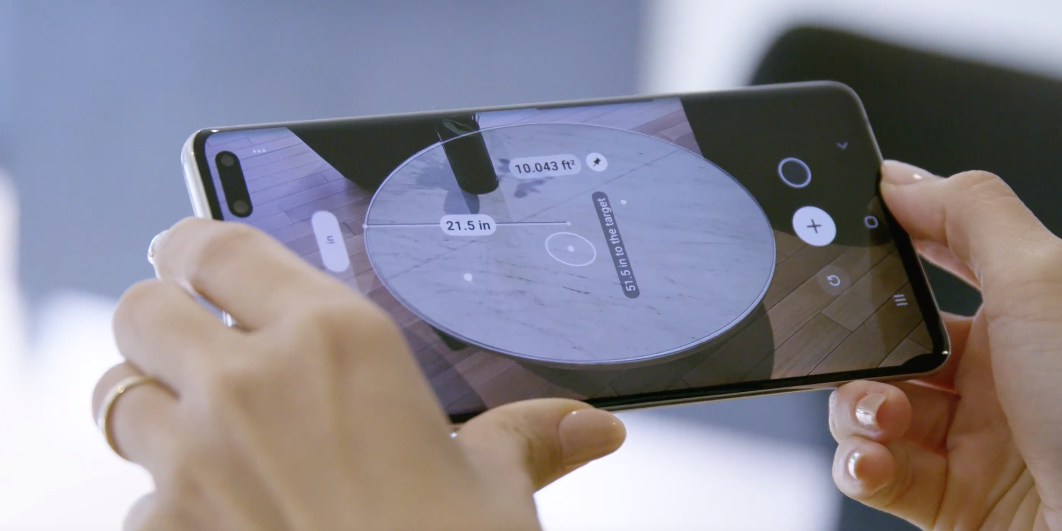 How to Use Quick Measure on Your Samsung Galaxy Smartphone

The Quick Measure app leverages DepthVision technology built into the many of the latest Galaxy smartphones to make easy work of measuring any distance, area or even volume. 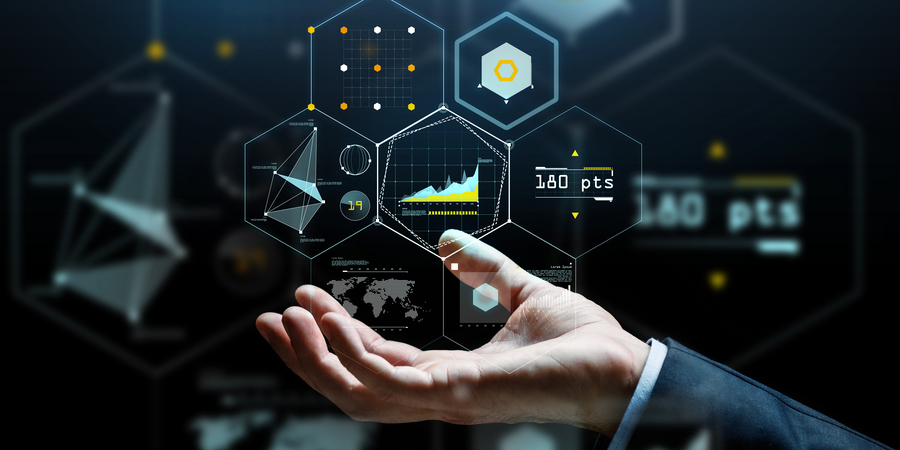 5G will not only deliver faster downloads and streaming, but also have a profound impact on public infrastructure, business and the economy. Are you ready?