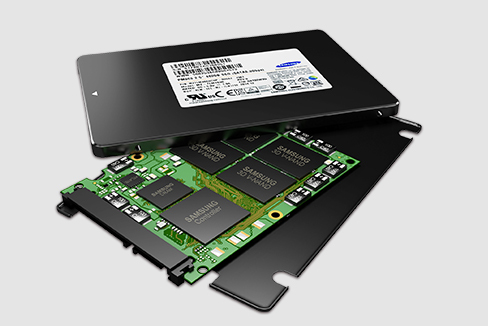 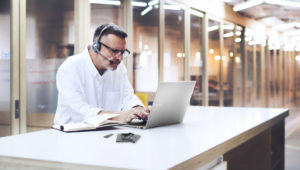 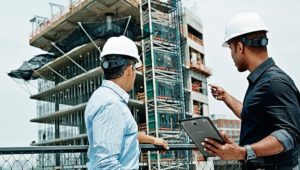 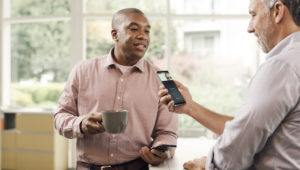 Cloud computing and standards such as Open Compute Project have opened new opportunities for white-box builders as data center needs and constrained budgets have made custom-built servers more economical than branded models.

Essential to custom servers, though, are high-quality components, such as processors, graphics chips, and storage drives. When it comes to data storage, drive performance, power, quality, and reliability are paramount. Now that solid-state drives (SSDs) have come down in price and ascended in quality, they’re often the storage option of choice.

SSDs come in two basic flavors: consumer and enterprise. While both perform the same essential function, they differ significantly in their performance capabilities. It’s important for channel partners to communicate to business clients the critical differences between consumer-class and enterprise-class drives.

Consumer-grade SSDs are designed for brief bursts of activity, sitting idle for considerable amounts of time; latency climbs as workloads increase; and the ability to handle mixed workloads – a combination of read- and write-intensive applications – is quite limited.

Enterprise-grade SSDs built for data-center servers can deliver sustained performance under 24×7 operation and continuous activity. They also display greater endurance than their consumer-grade counterparts, which means that their flash memory cells degrade at a slower rate and can therefore reliably store data for a longer period of time. Whereas in the days of hard-disk drives, the measure of endurance was Mean Time Between Failures (MTBF), the benchmarks that apply to SSDs are Total Bytes Written (TBW) and Device Writes Per Day (DWPD).

In addition, enterprise-grade SSDs can handle a high volume of clients needing access to a single piece of data at once, without response time suffering as a result.

Recognizing that enterprise servers require a whole new class of SSD than client PCs, and that even enterprise-grade SSDs shouldn’t be cookie-cutter, Samsung released the SM863 and PM863 series last year.

Both the SM863 and PM863 series are based on Samsung’s own Mercury controller; both use V-NAND technology that employs flash cells stacked on top of one another and offers a performance improvement over 2D planar memory; both have Tantalum capacitors for power-loss protection; and both come in an array of capacities: 120GB, 240GB, 480GB, 960GB, and 1.92TB. (The PM863 is available with 3.84TB as well.)

The SM863 and PM863 are the perfect complement to each other. While the former is built to handle write-intensive applications, such as data warehousing and mail servers, the latter is designed for read-intensive workloads – streaming or Web servers and content delivery networks (CDNs), for example.

With consistently high quality of service (QoS) and low latency in random read/write, the SM863 outperforms competitors’ enterprise SSDs in average response time and transactions per second (TPS) in online transaction processing (OLTP). Meanwhile, the PM863 handles heavy mixed workloads with reduced latency, while doubling the capacity of competing drives and halving their cost by way of lower power consumption.

The SM863 and PM863 round out Samsung’s line of enterprise SSDs, which, in combination with the vendor’s client PC drives, give solution providers and systems builders a comprehensive set of storage options for business users that demand high performance at a reasonable cost. It’s the essential component for the enterprise-grade custom servers that businesses need. 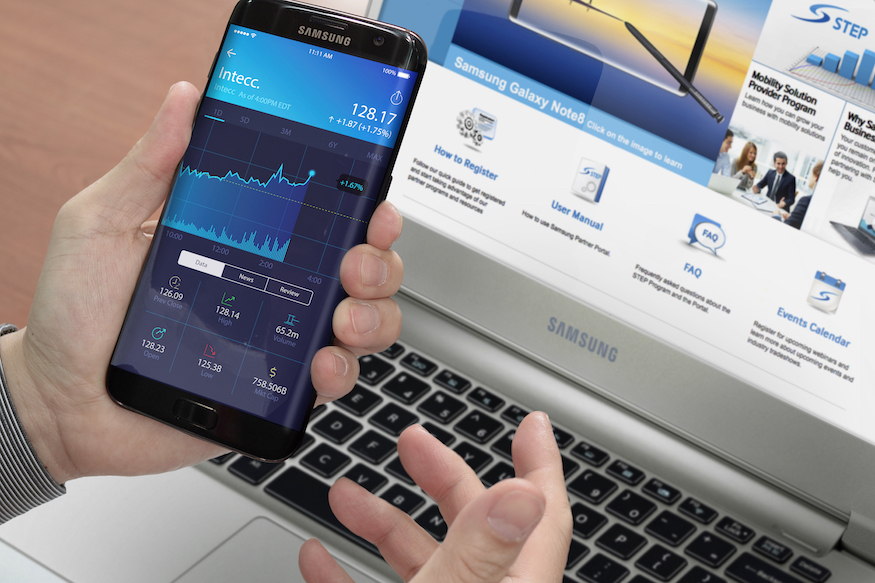 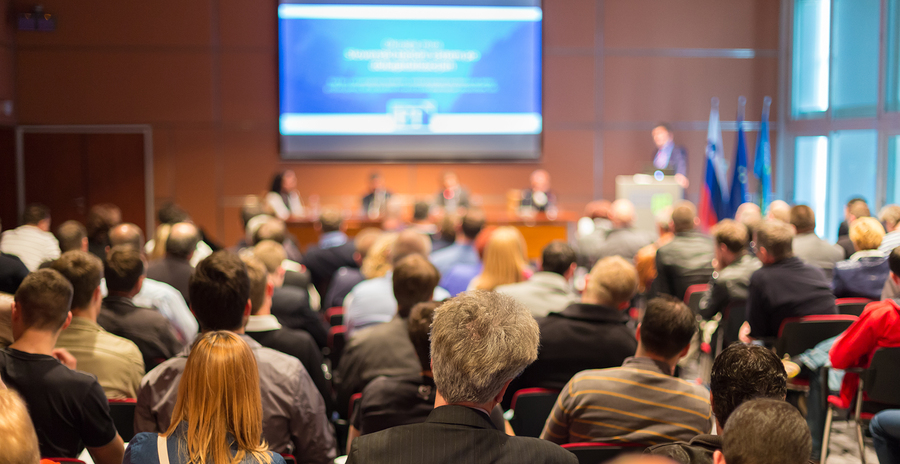 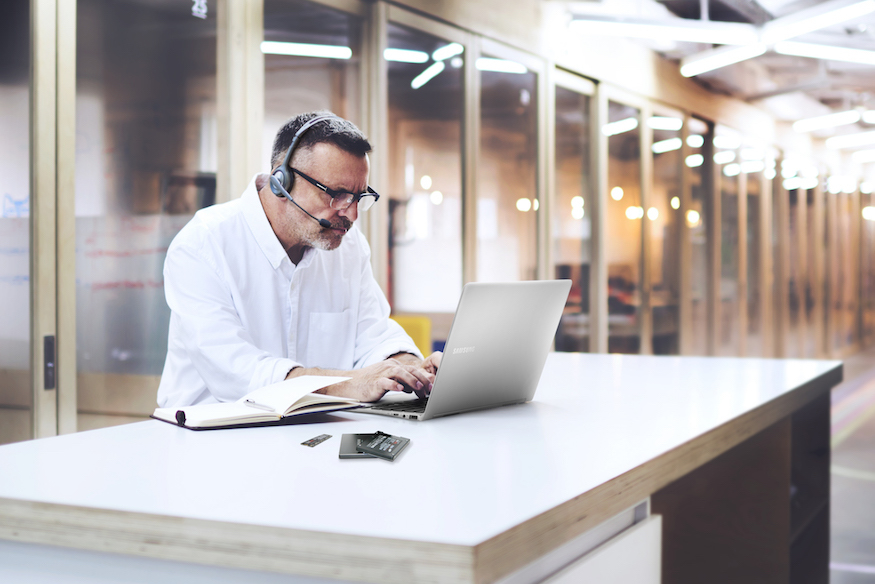 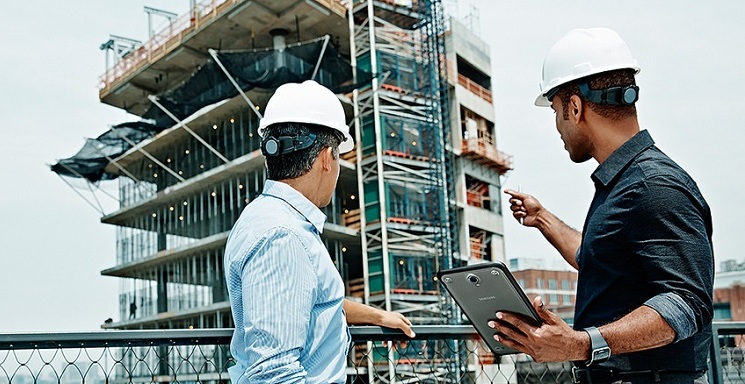 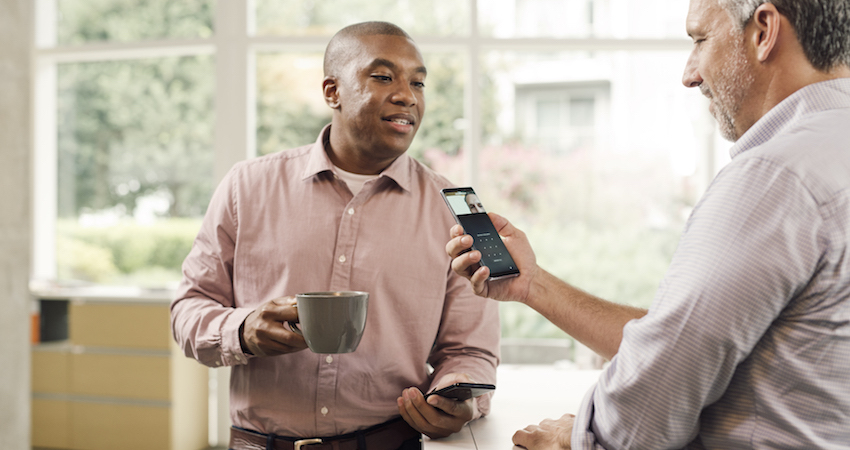