As we enter the second decade of the smartphone era, a new wave of nano smart sensors capable of reading the world around us are about to come online. According to a recent report from Frost & Sullivan, this new sensor technology, which will be able to detect low levels of dangerous materials, will have a huge impact on combating security threats. “Sensors are being developed specifically for security personnel at border checkpoints and airports to help detect low volumes of gas emanating from explosive materials,” Ugo Feracci, a Frost & Sullivan consulting analyst said.

For security personnel, the ability to quickly and accurately detect the presence of chemical, biological, radiological, nuclear and explosives (CBRNE) will be a critical part of homeland security. While Feracci predicts that eventually these sensors will be built into tools that will be used by every police officer, the quick adoption of the technology will be dependent on how willing governments are to pay for it.

The report reveals that research and development in this area is expensive, making commercialization dependent on governments’ putting their hands in their pockets to invest in these new security technologies. However, “gov tech” startups across the globe are on the rise, and those working on similar technology may be able to offer solutions at much lower costs.

What future role will AI have in mobile security? 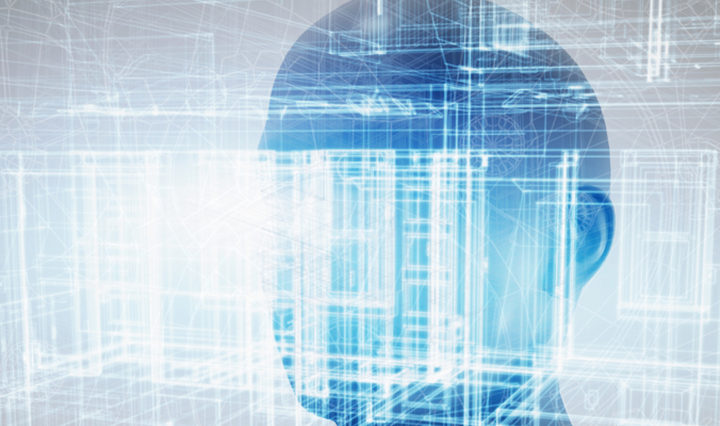 As government funding for AI increases, so will AIs role in security. Download Now

Other Industries Impacted by Sensor Technology

Such technology disruption is already happening in other areas where new sensors are set to make a big impact. Consumer Physics, an Israeli startup, has created the world’s first pocket molecular sensor that allows users to identify physical items in the world around them. The SCiO sensor uses near-infrared spectroscopy to identify the molecular material of whatever it scans. Applications range from the ability to gauge the ripeness of fruit to measuring body fat.

There are many other groups and companies working on building sensor technology into our everyday lives — including an EU-funded project that is seeking to develop the ‘Sniffphone‘ — a dongle which works with any smartphone and is capable of “analyzing the user’s breath to detect as many as 17 diseases.”

The smartphone today is almost unrecognizable from the first generation devices launched a decade ago, and as researchers come up with new ways of fitting powerful sensors into them, the devices we’ll be using a decade from now are likely to be a world away from what we’re using today.