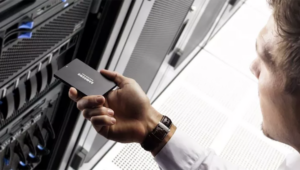 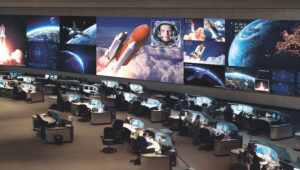 Across government, legacy systems have become a burden, a drag against productivity and security. According to CNBC, Business Wire reported that in a study by MeriTalk, 92 percent of federal IT managers said it’s urgent for their agency to modernize legacy applications.

The same holds true in the world of telecommunications, where a tug-of-war has emerged between IT managers who want to control the mobile device ecosystem, and workers who want the freedom to access the same productivity applications on their business smartphones that they enjoy on their personal mobile devices. Specifically, this has meant a migration away from legacy device inventories and toward Android devices.

For federal managers this raises the inevitable question: How do they go about upgrading legacy and ensure a smooth transition that still offers defense-grade security and an outstanding user experience? Here are five winning strategies for getting out from under legacy systems.

Whether you’re shedding a legacy phone inventory or migrating from legacy servers to the cloud, any major IT innovation will involve a lot of moving parts. Detailed planning is key. This means mapping all the interconnections and interfaces to ensure visibility into all resources. Planning done in the early days should serve as the roadmap throughout the course of the migration. 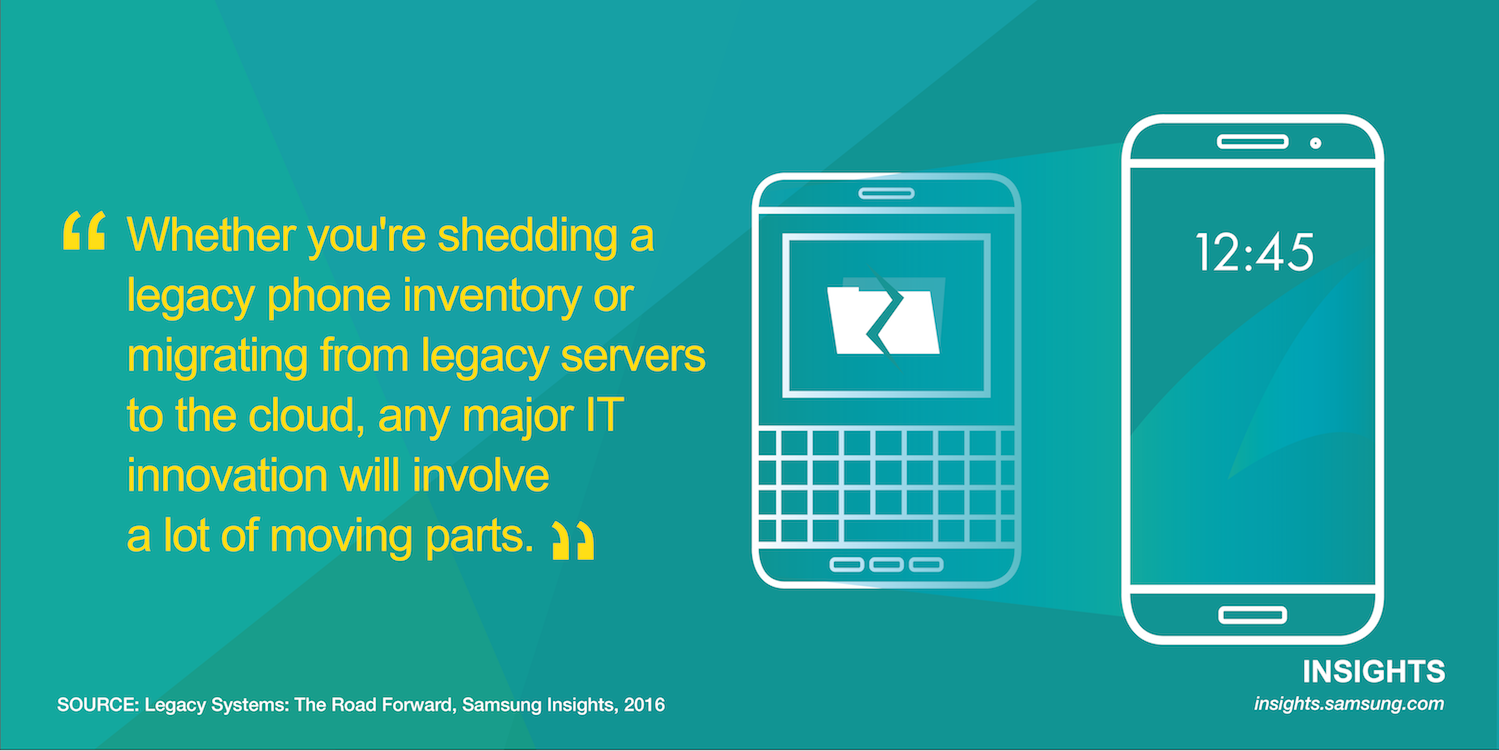 No IT department stands alone anymore. Across government, systems are interconnected and interactive with one another. This applies equally to mobile devices, which may be linked through apps to a broad range of business processes across the enterprise. A legacy migration therefore calls for greater-than-usual efforts from planners to engage partners across all levels of the organization. If having a new phone means using a new time and attendance app, then human resources should be a partner in the conversion effort. The more collaboration occurs early on, the less the likelihood of discontinuity down the line. 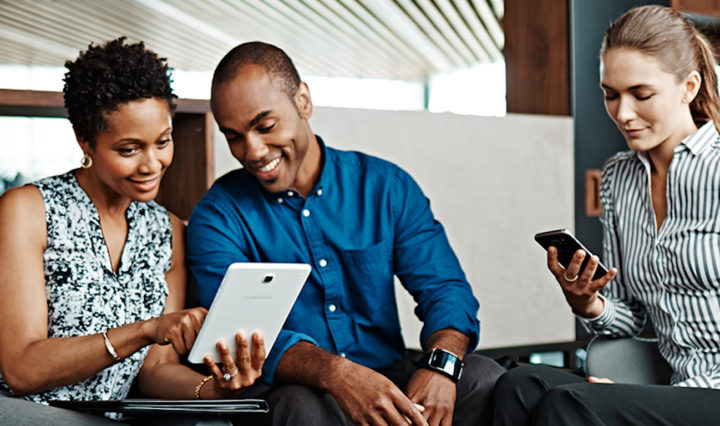 Do you have a corporate-liable mobility plan in place? Read this white paper to learn more. Download Now

Legacy migrations start with people. Although every legacy system has its fans and detractors, all users will need to be engaged in order to embrace the new solution and take ownership of the transformation process — from those who have given up on the old system in frustration, to those who can’t image life without the legacy. Solicit feedback and engage them in the process. Bring in beta users during the implementation process. At the end of the day, support from end users will be the true mark of any successful legacy evolution.

For government users looking to move away from legacy systems, the General Services Administration’s Modernization and Migration Management (M3) Playbook is a step-by-step instruction manual for major IT transitions, including detailed breakdowns of the stages of selection, engagement and migration. Although the guide doesn’t go into great detail, it lays out what to do and in what order, making it a helpful starting point for those heading down the road toward legacy upgrades.

If the legacy system in question involves mobile, there are tools designed specifically to make the transition painless. Samsung has partnered closely with BlackBerry and VMware Airwatch to ensure it’s defense-grade Knox security platform works seamlessly with these leading MDM solutions. For the end-user, the transition can be made easy through the use of mobile enrollment tools and Samsung Smart Switch. Available for download from your app store, Smart Switch provides wired, wireless and PC-based avenues for migrating important data from BlackBerry to Samsung devices. With minimal effort, users can transfer contacts, messages, applications, calendars and other critical information.

Faced with the seemingly daunting task of a legacy refresh, it can be easy to lose sight of the true aims and objectives. While replacing an entire inventory of mobile devices might seem like a weighty task, there are often strong reasons for doing so. Legacy systems are expensive to maintain, especially when more users have introduced their own personal devices into the mix. This causes IT maintenance woes and, more importantly, can open up potential security gaps. Legacy systems also erode productivity, tying users to previous-generation apps and other subpar solutions.

Federal IT decision makers are feeling pressure to ditch their outmoded systems in favor of more modern alternatives in everything from phones to cloud computing. Tools like Smart Switch can help simplify those evolutions, ensuring a legacy migration that’s both effective and affordable.

Replacing an entire fleet of devices can be challenging. That’s why Samsung has partnered with top MDM providers to provide a secure, seamless end-to-end solution. 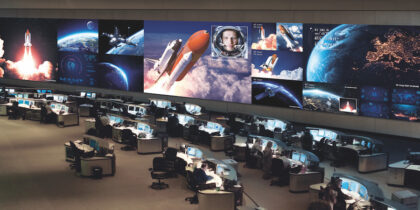