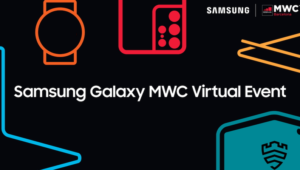 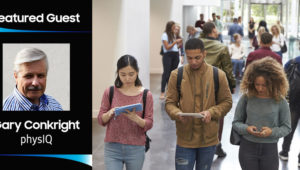 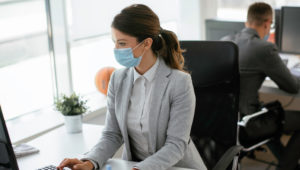 Playing in the Data Sandbox

More than 27 teams participated from Credit Suisse locations in Raleigh, North Carolina, New York, and Wroclaw, Poland, says Andrew Borg, head of innovation projects for Group CTO at Credit Suisse. “We have an enormous resource in the company in terms of data,” he says. “Which in many cases, goes underutilized. This was the first introduction for many participants to one of our large data repositories.”

The company introduced the participants to 2 petabytes of normalized data to show them the real value of analyzing big data, improve their decision-making and to give them new perspectives on their function within the organization.

Because the event was tackling proprietary data for a regulated industry, Credit Suisse built a self-provisioning virtual machine environment to serve as a “data sandbox” so that teams could securely access, store and work with data that was only available to them.

“[The data repository itself] was a very highly regulated and compliant environment, and it was very agile in its deployment. It was a real innovation. Typically that kind of infrastructure takes weeks to months, and this was sort of done on demand,” Borg says.

Is it Time for a Mobile Security Assessment? 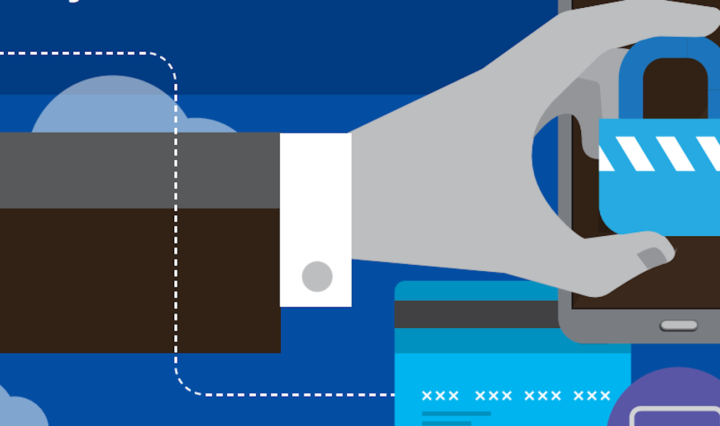 As the workforce becomes increasingly mobile, having a mobile security assessment in place is key. Download Now

Private corporate hackathons such as these could be a new way for organizations to innovate, and discover new technologies and software applications. Borg says the participation rate from employees and contractors was so high there was a waiting list. While corporate and internal sponsors put forth some specific challenges, participants could also create their own solutions for other organizational issues they have identified. 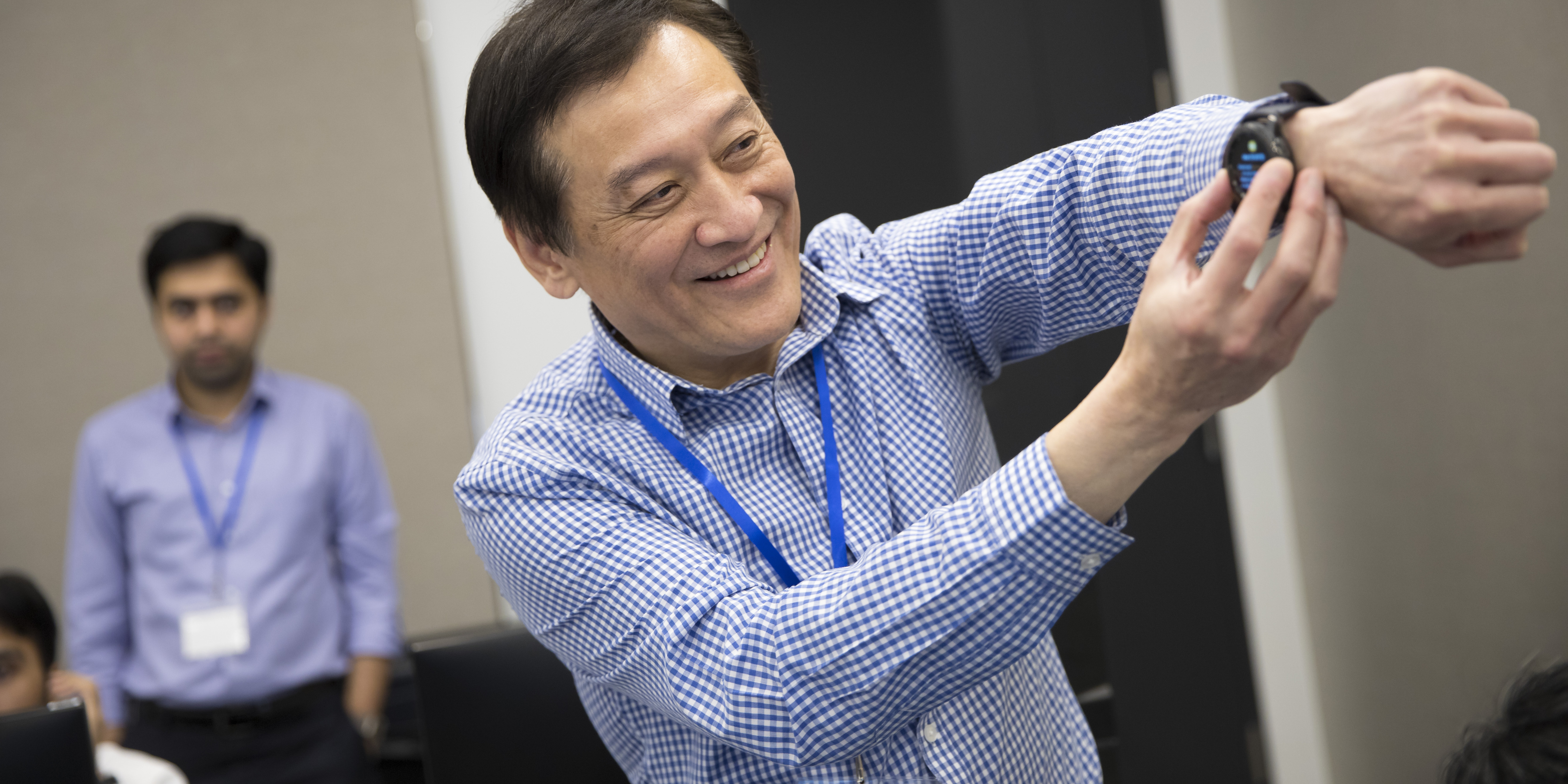 Samsung’s Disruptive Innovation Prize selected one team from each location that best represented how wearable technology could benefit the organization. The teams aimed to generate enterprise mobile applications for the Samsung Gear S3 and Tizen, Samsung’s development platform.

In Wroclaw, the top team used smartwatch technology to make predictions on team member moods, based on stress levels and heart rate. Raleigh’s winning team created an interactive smartwatch application to view utilized and unallocated office space. And for New York’s office, the champions created a prototype to reduce the risk of data leakage by identifying lost mobile devices that have the Credit Suisse mobile platform installed.

Other prizes were awarded for applications that increased operational efficiency, and intellectual property that showed the greatest potential for improving patent filing, copyright or trade secret promotion. 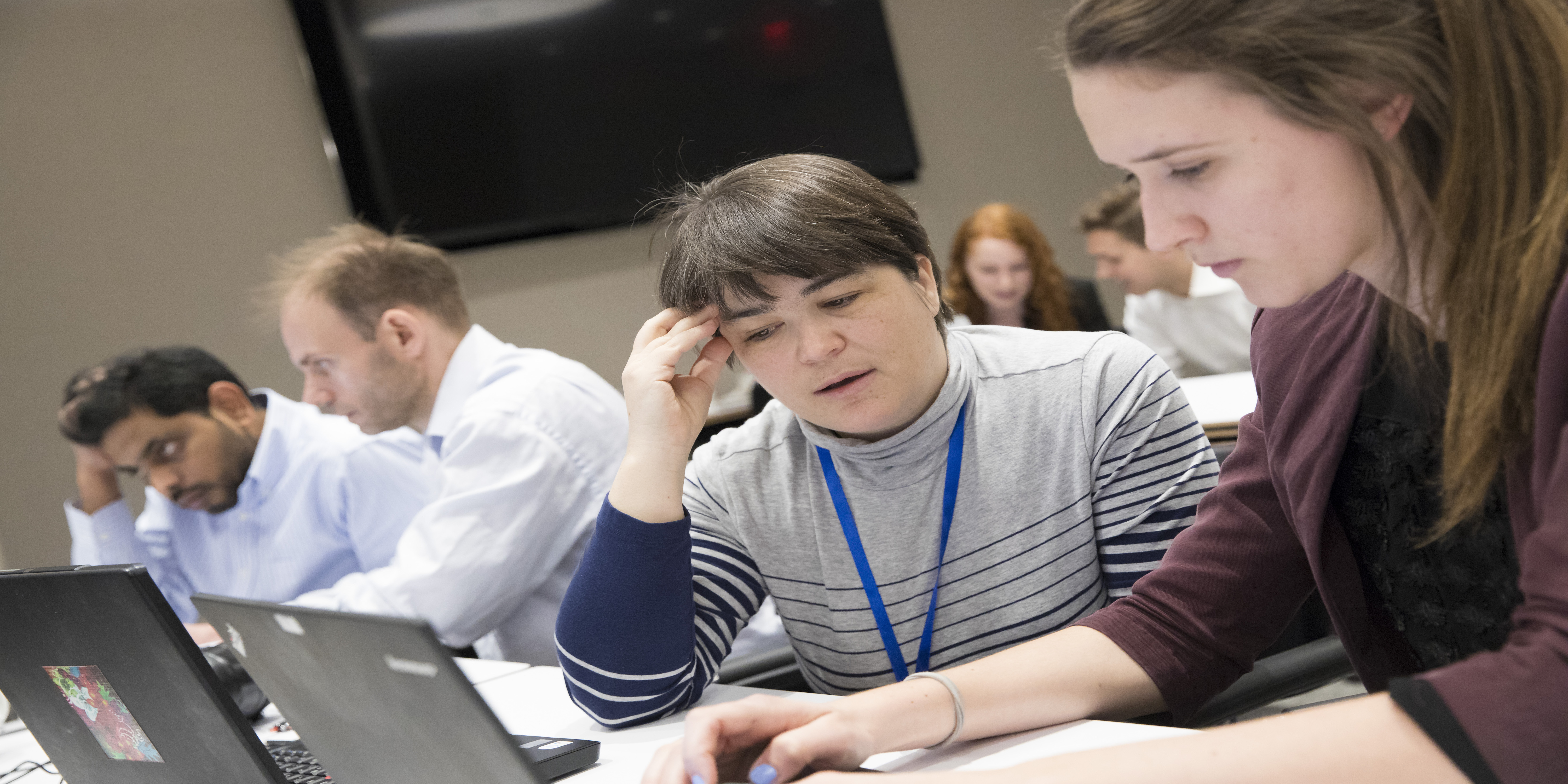 Hackathons are a great opportunity to find a connection between business processes and business problems, says Jorrit de Vries, senior director of sales for banking, financial services and insurance at Samsung Electronics America. As the Internet of Things, smart devices and enterprise mobile applications proliferate many industries, he says organizations will be tasked with finding ways to “bring data to life” and finding applications to improve their operations.

“Data is only as good as the way you manage it into a usable format, whether it’s for a single end user, a single line of business or for your enterprise in general,” de Vries says.

This idea of usable data is something corporations will need to pay more attention to as the devices used with the organization generate increasing amounts of it in varying formats — requiring a normalization process and applications to draw insights.

Borg, who was involved in developing hackathons before Credit Suisse, says while these events aren’t new, they’ve grown more popular in the past five years. As most hackathons are often public events with publicly available data, he says the idea of corporate hackathons are relatively new, especially in a heavily regulated industry.

“We’re breaking some new ground here in terms of how you have that open innovation around proprietary data that cannot leak outside of the company,” Borg says.

Learn how the Samsung Gear S3 is raising the bar when it comes to B2B wearable devices. 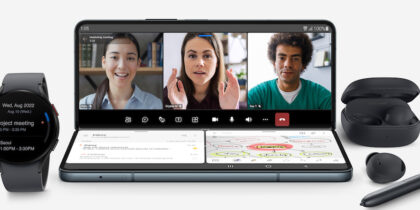 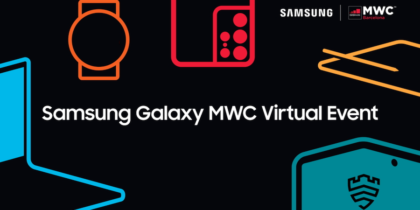 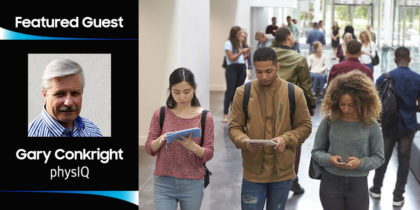 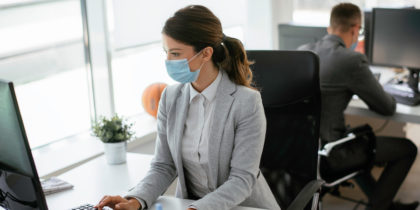