Government technology took a commercial turn recently when the Department of Veterans Affairs (VA) announced a major upgrade to its electronic health record system. The move will shift VA from an in-house legacy architecture onto a commercial solution set, bringing it in line with Department of Defense (DoD) practices.

“I said recently to Congress that I was committed to getting VA out of the software business, that I didn’t see remaining in that business as benefiting veterans,” VA secretary David Shulkin said in an official press release. “And, because of that, we’re making a decision to move towards a commercial off-the-shelf product.”

The current system known as VistA needs major improvements in order to make health records secure and modernized. A commercial approach is needed because, as Shulkin put it, “software development is not a core competency of VA.” 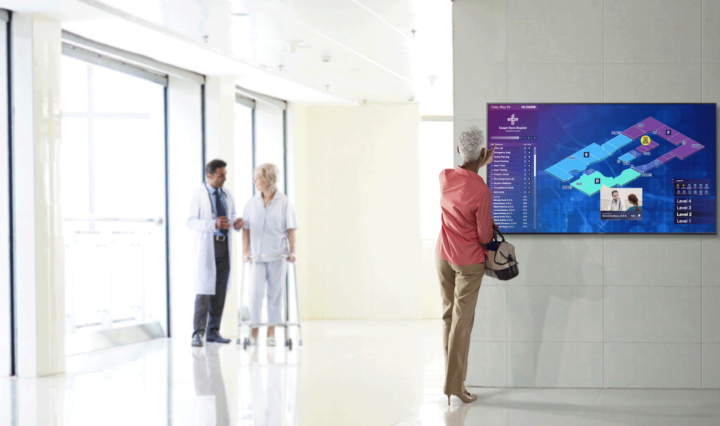 Experts in electronic health records (EHR) applauded VA for adopting an off-the-shelf approach. “By shifting to a commercial EHR, the VA can free up resources to focus on innovation, building apps and modules that layer on top of the core EHR system,” observed John Halamka, MD, chief information officer at Boston’s Beth Israel Deaconess Medical Center.

Taking a Cue From the Private Sector

VA reached out to the private sector extensively as it pondered its next move, an evolution Shulkin described as 17 years in the making. The department consulted with top IT officers nationwide and met with CEOs of leading health plans.

In the end, VA opted to implement the same EHR system as DoD, now known as MHS GENESIS, which at its core consists of Cerner Millennium. A statement released by Cerner said the shift to commercial technology “will lead to ongoing innovation, improved interoperability and the creation of a single longitudinal health record that can facilitate the efficient exchange of data among military care facilities and the thousands of civilian healthcare providers.”

Alignment of government technology between VA and DoD has long been a priority, but the two haven’t been able to get in sync. Ultimately, lack of coordination between records negatively impacts the health of veterans. “[S]eamless care is fundamentally constrained by ever-changing information sharing standards, separate chains of command, complex governance, [and] separate implementation schedules,” Shulkin said. “And the bottom line is we still don’t have the ability to trade information seamlessly for our veteran patients.”

The move to a commercial solution could finally bridge that gap. The shift toward off-the-shelf solutions “will ultimately result in all patient data residing in one common system and enable seamless care between the departments without the manual and electronic exchange and reconciliation of data between two separate systems,” Shulkin explained.

VA still has a long road to walk. In addition to integrating with DoD systems, the department needs to coordinate with academic affiliates and community partners, while also engaging VA clinicians in the implementation of the new system.

“This is going to take the cooperation and involvement of many companies and thought leaders, and can serve as a model for the federal government and all of healthcare,” Shulkin said.

Learn more about how healthcare technology solutions can enhance efficiencies and improve the patient experience.