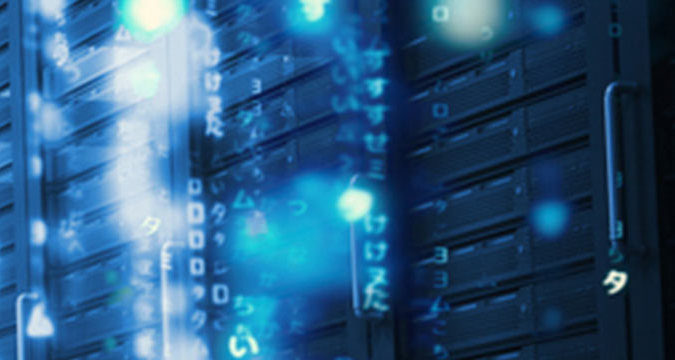 What Are the Benefits of SSD RAID?

Some administrators feel that solid state drive (SSD) redundant arrays of independent disks (RAID) are no longer necessary, or are even a hindrance in some cases. Still, the system remains a popular means of ensuring data availability and storage redundancy. RAID has been around for decades, originally developed to ensure that less-than-perfectly reliable consumer-grade hard disk drives (HDDs) could be used in servers and data centers, and even if a drive failed, the array as a whole would be able to recover.

While modern SSDs are much more reliable and better performing than mechanical hard drives, the consequences of a failure are so expensive and time-consuming to remedy that RAID is still an excellent option to ensure data remains available even if individual parts in the system fail. New types of RAID are available, which can survive more than one failure in an array. Once the failed drives are replaced, the system rebuilds itself so that it is safe from a drive failure.

A factor that has been plaguing storage administrators for years is the increase in rebuild times as drive storage space has grown larger. A RAID5 array from 1990 with seven HDDs storing 4GB each could rebuild in an hour or two; a RAID5 array built today, with seven hard drives at 14TB each, might take days to rebuild. SSDs, on the other hand, offer enhanced performance that can decrease rebuild times substantially.

In addition to HDD and SSD RAID types and their multiple levels, there are also software- and hardware-based RAID options. Software RAID allows an operating system like Windows Server to stripe data across multiple drives, creating storage redundancy without the need for extra hardware. SSDs are fast enough that a software RAID system can use three or more SSDs and provide acceptable performance — more so if each drive can be connected to separate SATA, SAS or NVMe connectors. A hardware RAID adapter uses a separate processor to handle all the calculations, reads and writes necessary to set up and run a RAID, and will generally provide the optimum performance, albeit with an additional cost.

RAID uses extra disks to ensure redundancy. The extra capacity required to set up a RAID can range from one drive in seven for RAID5, to twice that capacity for RAID1 or RAID10, which mirrors two sets of multiple drives. One way to recover some of the space used to set up redundancy is to use deduplication and compression of data.

Deduplication processes data to remove duplicate copies of files, so that only one copy of any given file is stored, even if multiple copies have been saved. Extra copies are replaced with pointers to the first copy. The pointer is only a few bytes, saving large amounts of space, especially when there are many copies on a system — an extreme example is virtual machines, where dozens or even hundreds of copies of an operating system are stored, and nearly all of the files in each system are identical. The processing of data to find and remove extra copies initially limited deduplication to archived data, but SSDs are fast enough to enable deduplication and compression in real time as data is stored.

Deduplication and compression are not linked directly to RAID — they can be used in systems that don’t use RAID, or that use some other type of redundancy or error correction, like erasure coding.

HDD- and SSD-based RAID are essentially the same in terms of the mathematics and techniques used to create the RAID arrays — the main difference is that transfer rates, seek times and random access times for SSDs are many times faster, reducing rebuild times.

Making the most of SSDs in your business means understanding which kind of deployment works best for you.