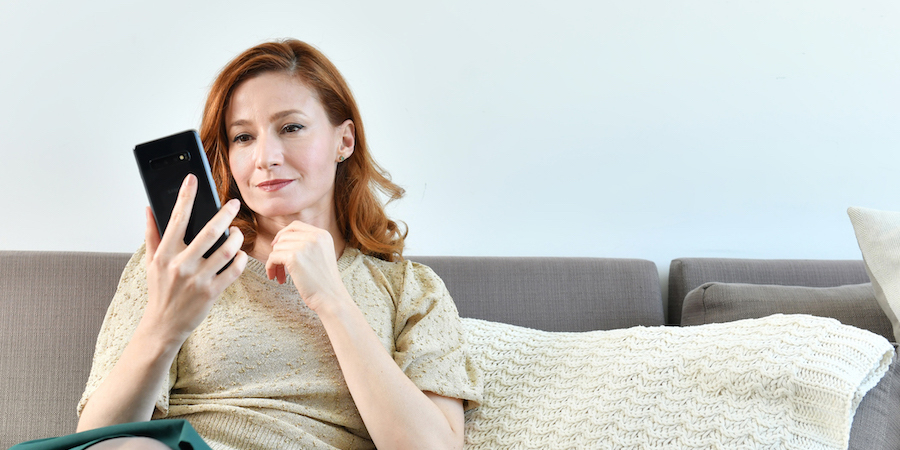 How Do I Know if My Smartphone Is Infected With Malware?

Mobile malware is being developed, refined and distributed at an extraordinary rate. Unfortunately, it can be difficult to determine if you have been infected and, if you have, what should be done to remediate the issue. If you are at all suspicious that you have downloaded malware, you should trust your instincts and take action, but there are certain signs you can look for that signal a malware infection on your smartphone.

Criminal organizations with significant expertise and resources are finding lucrative targets in small and large businesses, ensnaring them in intricate schemes that can include a combination of malicious code, false identities that take advantage of trusted relationships and simple human error.

Programs, apps, application programming interfaces (APIs) and websites can all carry malicious pieces of code that can not only “infect” a host device, but can also do less noticeable things like capture inputs, scrape information from contact lists, share location and mine cryptocurrencies — all of which can eventually result in stolen credentials, stolen identity, stolen resources or a ransomware attack.

The biggest reason for the rise in security breaches and exploits is that most of us have a trusting nature, even though we know that some free apps can be fishy. There are two simple things we all can do to prevent a malware infection: Maintain a higher level of skepticism and suspicion around our technology, and put software or services in place to monitor for a breach.

Some types of infection, called “exploits” by the security community, have a noticeable effect on the performance, reliability or function of a computer or mobile device — others do not. The most talented hackers will attempt to make their exploits act silently and without raising alarms from the unsuspecting users.

Statistically, there is a high likelihood that you will encounter an infection many times during your life. Many of them won’t have an immediate or drastic effect, but that doesn’t mean you shouldn’t do everything you can to avoid them.

There are types of exploits that are interested mostly in using the computing power in your device. Modern smartphones and tablets have processing power and storage that rival what we would have called a supercomputer just a few years ago, and unless you are an avid gamer or heavy multitasker, you probably don’t use very much of that power during an average day.

You may notice that apps take longer to load, or web pages pause before responding to clicks. There can, of course, be a lot of causes for this, and unsuspecting users usually just ignore it and blame the carrier or Wi-Fi — but keep in mind that speed reduction can be a symptom of a malware attack.

If your device is the target of an infection, quite often this will manifest as a noticeable degradation in the life of your battery. As is the case with speed reduction, most users have adapted to the idea that batteries become less efficient over time, making you all the more susceptible if you use an older device, when in fact it could be a malicious strain attacking your battery’s performance.

An unmistakable sign of an active phone is heat. Especially while idle, your device shouldn’t be particularly warm to touch. Both the processors and the power being consumed by active antennae generate significant heat when they are busy for extended periods of time, and suggest computation and communication are happening beyond the typical background alerts and updates.

Rather than hope that intuition is enough to identify the presence of malware before it does damage, you can install a modern antivirus tool that applies artificial intelligence (AI) and machine learning to identify threats at the code level.

Early antivirus software would use scans of your storage to see if a virus could be spotted. This method, however, is no longer terribly effective. As new viruses were created, software updates became necessary to identify viruses, which delayed discovery by days or even weeks and often slowed down other operations.

Modern antivirus software does a great deal more in an intelligent and adaptive fashion. It is so different, in fact, that some professionals classify it as endpoint protection or endpoint detection software. Modern antivirus software doesn’t need constant updates to find new threats. Using built-in AI algorithms, the software identifies suspicious code before it runs, and then quarantines any malicious programs. Every computer running these protections can contribute information to the AI, so the algorithm becomes smarter on its own.

How Do I Remove Malware?

The range of malware types makes it difficult to identify a single set of steps or processes for removing all types of exploits. Some organizations with employees that regularly travel to high-risk countries, such as Stanford University, ask that employees leave all of their computing devices at home or destroy them upon return.

Short of pulverizing your smartphone, there are a few things you can try:

When it comes to onboard security protections, some mobile device manufacturers set higher standards than others. Samsung’s devices with Samsung Knox have a hardware-protected core that can help ward off exploits.

Malware today can develop just as quickly as traditional antivirus software cycles updates, with diabolical sophistication and broad variety. If you are going to prevent infection on your device, a modern antivirus solution is strongly recommended.

Download your free incident response playbook to plan against security breaches. Ready to take control of your private data encryption? Learn how Secure Folder helps you get there.

Strategies for Funding Your Next Mobility Project

This webinar from the Grants Office shares strategies and tools that can help you confidently develop grant applications for your agency's next mobility project.

This guide by the Public Safety Network outlines the core benefits of rugged MCPTT smartphones and offers implementation recommendations for public safety agencies.

First responder communications are a matter of life and death. The rugged Samsung Galaxy XCover FieldPro is ready for action.