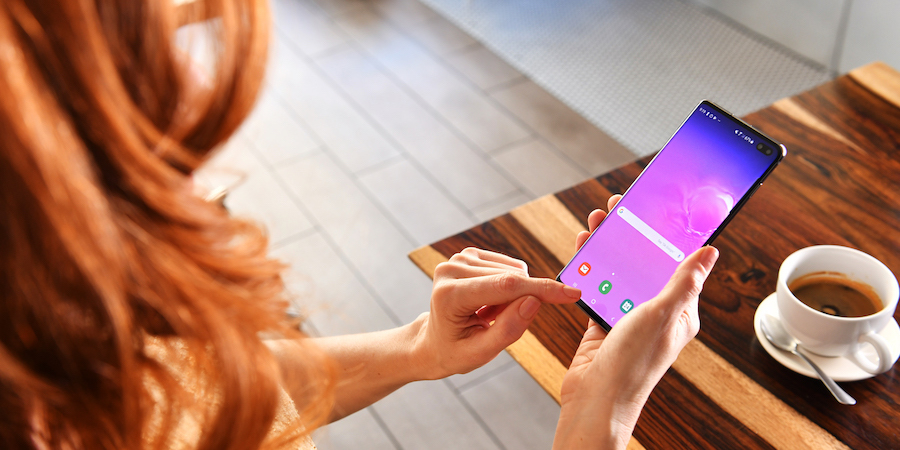 You Need an Incident Response Playbook

Get your free guide on how to respond to mobile security breaches — or thwart them altogether.

Do I Need Antivirus Software on My Smartphone?

Your smartphone is a powerful computing device which has access to much of your most sensitive business information and your most private personal information. Professional criminals are willing and able to invest heavily to steal that data from you.

Several trends have converged to raise cybersecurity threat levels. When computer viruses were first written, they were more difficult to distribute and spread more slowly. Internet connections were not ever-present, processors were relatively slow and virus creation wasn’t as common.

Today, malware is big business. A vibrant dark economy trades on cyber tools, personal information and programmers for hire. Evidence suggests that over 350,000 new pieces of malware are being generated every day, almost all of it with the intention of illicit gains or outcomes, and mobile devices are an increasingly rich target for criminals.

Can a Smartphone Get a Virus?

Like desktops and laptops, smartphones are susceptible to viruses, although many users have no idea.

The code that currently plagues smartphones and tablets has a lot more variety in design than the earliest viruses. In general, this malicious code is known as malware. AV-TEST breaks the problem into two categories: malicious programs (malware) and potentially unwanted applications (PUA). But for most users this distinction is not as important as the broad range of things that these programs aim to do.

Which Biometric Method Is the Most Secure?

Explore all the biometric options and discover the most effective in this infographic. Download Now

The paths to infection and the types of things mobile malware does are vast, but here are a few examples:

Companies are spending significantly on training users to refrain from clicking on unknown links in emails or open attachments. But even if users are making better choices on their PCs, they are more likely to initiate the exploit by errant clicking on their smartphone, according to Verizon’s “2019 Data Breach Investigations Report.”

One of the best things about smart devices is that they can help you make better decisions because they know your current circumstances. They show directions based on your current location and suggest products and services based on a range of sensors and history. Unfortunately, users rarely question those pop-ups asking to grant permissions to their address book or share location information with an app.

Which Antivirus Software Is Best?

First, you should take a layered approach to protecting your hardware, software and systems and find solutions that are as smart as the criminals, according to CSO Online.

That means you should probably take a more serious approach to password management. Sticky notes and using a single password for everything can make you a target. It also means that old antivirus systems no longer serve their purpose.

When viruses were written less frequently and designed less diabolically, it was possible to stay protected by keeping your virus definitions and software up to date. But it can take days between the release of new malware and the time it takes to detect it, catalog it, add it to the antivirus protection and then update your device. The WannaCry virus was distributed to over 100,000 devices within minutes, according to The Guardian. Traditional antivirus didn’t protect anyone from WannaCry.

You now need something that can protect you from code that lands on your device, without needing to update your device first. Modern antivirus doesn’t rely on matching code on the device to a list of bad code, sometimes referred to as a blocklist. Today’s protection uses machine learning (ML) to develop artificial intelligence (AI) algorithms that recognize malicious code, and then quarantine it before it runs. Computers running an AI-based antivirus program were not infected or impacted in any way by WannaCry. Some reports suggest that current AI definitions of malware could protect computers and smartphones from malware that hasn’t even been written yet.

That means that if you loaded an AI-based antivirus program onto your device and didn’t initiate any updates for a year, the program would still catch a threat before it could cause any damage.

So, Do I Really Need Antivirus on My Android?

Do you want to be safe or sorry? The more defenses and locked doors that criminals have to overcome, the better. The consequences of not having this inexpensive and unobtrusive line of defense can be disastrous for both individuals and small businesses.

Google continues to add to their defenses, which are built into the Google Play Store. But with 2.7 million apps and rising, even a very small percentage of misses is enough to spell disaster for someone.

Samsung Knox provides another layer of protection, both for separating work and personal data, and for protecting the operating system from manipulation. This, combined with a modern antivirus solution, can go a long way toward limiting the impact of these expanding malware threats.

Stop threats before they occur. Get a four-month free trial of BlackBerry’s Cylance mobile security software when you buy Samsung Galaxy phones or tablets. Download your free incident response playbook to plan against security breaches.

What Rugged PTT Smartphones Can Provide to Delivery Fleet Managers