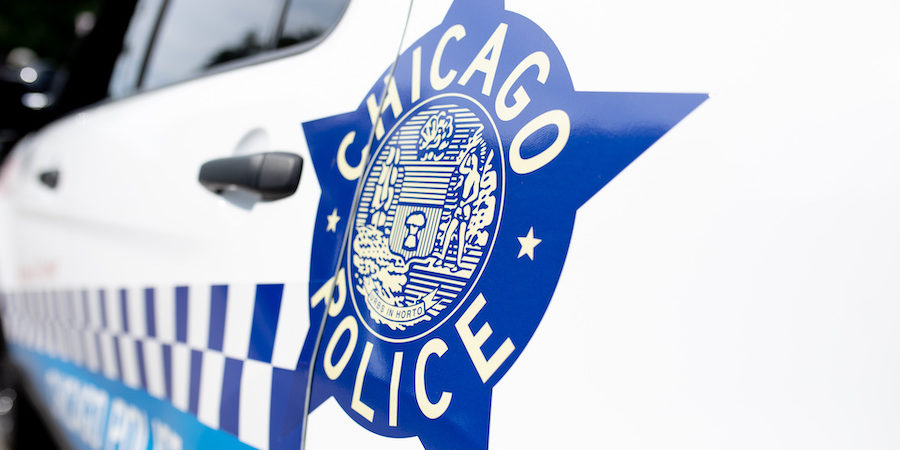 With more than 13,000 officers and nearly 1,000 support personnel, Chicago PD is the second largest municipal police agency in the country. Like other large departments, CPD is adopting new technologies that enhance operational efficiency and improve service delivery. Smartphones are an important piece of the evolving infrastructure, helping to improve the communication of timely information by modernizing technology.

The role of technology

Over the past few years, Chicago PD has leveraged technology as a force multiplier, and those efforts have included the rollout of an automated gunshot detection system, hundreds of license plate readers and more than 40,000 surveillance cameras. In early 2017, Chicago PD began combining these data sources and other incoming data and channeling them to Strategic Decision Support Centers (SDSCs), which are distributed across the city and support the 22 policing districts. The net effect is a real-time awareness of evolving crime and emerging hot spots of activity within each district.

SDSCs share data through a citywide system. Personnel at each SDSC use incoming data to develop missions for patrol officers that focus on the people and places of greatest concern within their district. A commander reviews the missions before they’re sent to field officers. Unlike the traditional approach of a briefing at the beginning of a shift, SDSC personnel continually assess information and make adjustments throughout the shift regarding deployment and priorities.

The SDSCs are technology-based nerve centers that give officers strategies for proactively deterring crime and responding more quickly. For the SDSCs to be effective, communication must be timely and efficient.

Smartphones have played a key role in making this happen. Each district deploys 75 smartphones to field personnel, and those mobile devices ensure officers are aware of the latest information from their district’s SDSC. Some data alerts, such as those coming from the gunshot detection system, are sent to the officers’ phones in real time. They get the information before dispatch can handle and dispatch a 911 call (assuming a call is even made). Smartphones also allow field personnel to serve as another SDSC data source, sharing real-time information such as a photo of a wanted suspect or a missing child. Regardless of their proximity to a vehicle or station, field personnel can use smartphones to access the same information that’s delivered to the SDSC.

Deputy Chief Sabih Khan, who oversees Chicago PD’s Strategic Initiatives Division, strives to provide officers with access to the same information that’s coming into the SDSC. Although some might be concerned that officers would be overwhelmed by the volume of info, Khan feels strongly that it’s a mistake to limit access. “We’re pushing relevant data to the field and that empowers officers to make better decisions,” he explained. “Let the officers decide what is critically important, and then they can work their way through additional relevant information as the call unfolds.”

Chicago PD currently relies on shared smartphones rotated among personnel as they come on duty. Khan recognizes the value in full deployment (individually issued devices) and is actively working toward that goal. “Logistically, it is so much easier to assign a phone to an officer throughout their time at the agency,” says Khan. “The phone number will stay with an individual, and that makes connecting with them much more efficient. Right now, it’s a challenge to keep up with who has a given phone. There’s also the benefit of extended service life because officers take better care of equipment that is assigned on an individual basis.”

Chicago PD has launched a pilot effort to leverage Samsung DeX as an in-vehicle computing solution for their officers. DeX allows a smartphone to pair with a keyboard and dash-mounted display, replacing the in-vehicle laptop and saving time and money. “With the traditional approach, [laptop in vehicle], it’s time-consuming and expensive to replace something when it’s damaged or not working. Replacing parts is a big deal,” Khan says. “With DeX, it’s just a keyboard or a screen. … We’re anticipating up to 66 percent savings on the PDT [portable data terminal in the vehicle] and approximately 87 percent savings in computers in the station. That would really help our budget.”

DeX also means less equipment intrusion into the passenger compartment, providing more room for the officers. “With two-officer units, which we use, that’s a huge difference,” Khan said.

Although the DeX pilot is in its early stages, there has already been significant officer interest. “This is the only pilot where officers are asking to get involved,” Khan notes. “With the younger officers, the phone has been everything to them, and they want to see this happen.”

For his part, Khan is committed to supporting the field officers. “When we embed technology (like DeX), the officers are our customers. It is our job to make their job seamless, and this is a way to make that happen,” he said.

Los Angeles Police Department Lieutenant (ret) Dan Gomez oversaw the rollout of the connected officer program at LAPD, which led to thousands of smartphones being individually assigned to field personnel. Gomez currently serves as the COO of TacLogix, which helps agencies utilize their advancing technology effectively.

Gomez has been working closely with Chicago PD to expand their mobility efforts. He has informed advice for agencies that are considering going mobile:

“In sum, embracing a connected officer approach is one of the most important and beneficial technological paradigm shifts ever seen in public safety,” says Gomez. “I am particularly impressed by the commitment that Chicago PD has shown thus far and the DeX pilot that they’ve initiated. What they learn will benefit other agencies around the country.”