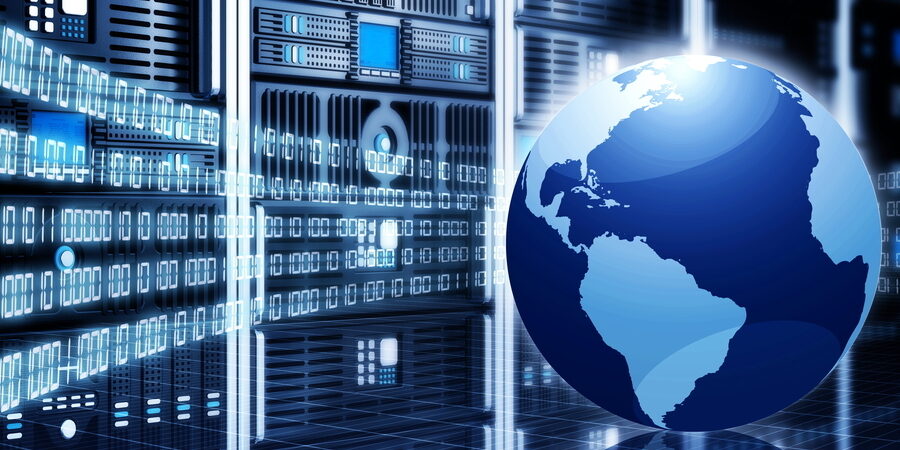 Organizations are building more data centers than ever to meet the needs of a data-driven digital economy. Data center inventory grew 17 percent in 2021 to 3,358 megawatts (MW) of data center capacity across the major North American markets, according to CBRE. But as companies increase their data center capacity, they are also seeking to reduce the environmental impact of their IT infrastructure.

Data center operators are increasingly focused on sustainability as a matter of corporate policy to combat climate change. Their their customers and employees are demanding it more and more as well. In fact, a recent Deloitte survey of 2,000 C-level executives found that 97 percent of companies have felt the impact of climate change, from operational and supply chain disruptions to increased employee anxiety. Two-thirds of them pledged that their companies will achieve net-zero emissions by 2030.

Which SSD is best for your deployment?

Data centers consume a lot of energy. The largest data centers can require more than 100 megawatts of power capacity, which is enough electricity to power 80,000 U.S. households, according to the U.S. Department of Energy. In fact, data centers could produce up to 3.2 percent of all global carbon emissions by 2025, according to one study.

Part of the solution is to adopt data center technology (DCT) SSDs, such as the Samsung 983 DCT, 883 DCT and 860 DCT, which provide faster performance than old-fashioned HDDs. This makes them ideal for high-performance needs, such as content delivery networks (CDNs), data analytics, artificial intelligence and Internet of Things (IoT) applications. They also operate more efficiently, resulting in reduced power and cooling needs. Here’s how.

SSDs greatly reduce data center carbon emissions because they use less power and require less cooling than HDDs. Since SSDs come in 2.5-inch or M.2 form factors, are smaller drives, and with no moving parts, they consume less energy and produce less heat than 3.5-inch spinning disk drives.

SSDs are also built with less hazardous materials, which makes them more environmentally friendly, according to TechTarget.

“Removing the mechanical component of spinning disk eliminates the rotational speed as a performance factor, heat generation and overall power consumption, which can provide measurable [cost] savings as well,” said Alicia Johnson, a principal in the technology transformation practice at advisory firm EY in the TechTarget article.

Samsung’s family of DCT SSDs are extremely power-efficient. For example, the Samsung NVMe SSD 983 DCT, in an M.2 form factor with 960 GB to 1.9 TB of storage capacity, uses up to 7.6 watts for active reads, up to 8 watts for active writes and up to 2.6 watts while idle. Meanwhile, the same SSD in a 2.5-inch form factor uses slightly more power. Active reads are at 9.7 watts or less, active writes are at 10.6 watts or less, and idle power consumption is at 4 watts.

Storage consumes 11 percent of the power in a data center, ranking behind cooling systems and servers, both of which account for 43 percent of the power used in data centers, according to the non-profit Aspen Global Change Institute. So reducing energy consumption by migrating from HDDs to SSDs in a data center could make a substantial difference, not just from a storage hardware standpoint but also in reducing cooling needs.

Samsung’s family of Samsung 983 DCT, 883 DCT and 860 DCT data center SSDs can provide enterprises with multiple benefits. They are faster than HDDs and are a high-performance storage solution for servers. They also operate more efficiently, resulting in reduced power and cooling needs, which in turn reduces their carbon footprint.