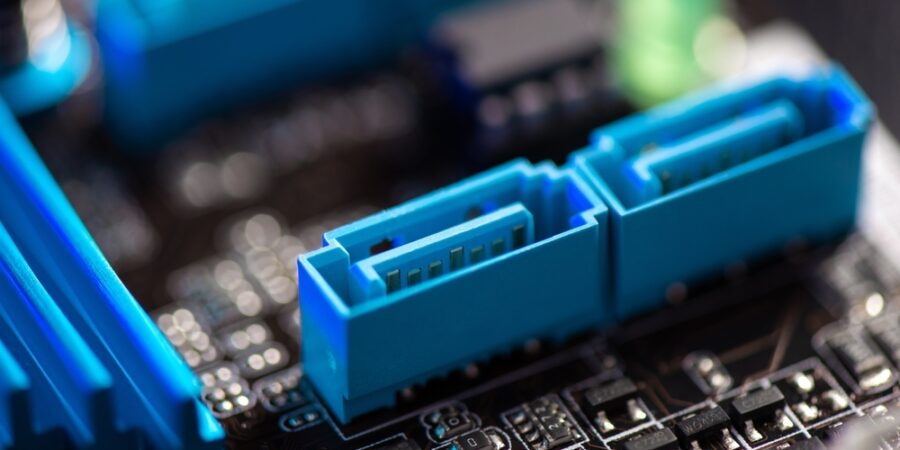 Serial ATA solid state drives (SATA SSDs) have been around for more than two decades, and for good reason. They can function as a smart memory solution for mainstream workstations and servers because of their compatibility with a wide variety of device types.

They use the same connector and transfer protocol that traditional hard disk drives (HHDs) use. That’s why, despite a rising interest and use of the non-volatile memory express (NVMe) drive controller interface specification, the drives aren’t always the best choice. However, there’s still a huge market for the SATA SSD, and it’s worth exploring why you may want to give these drives a second look. Here’s how to get the most out of these devices and your investment.

The case for SATA SSDs

The fastest way to get the most out of a SATA drive is to put it into service for the appropriate use case. For example, you may need high storage capacity and reliability, but not high transfer speeds, such as those required for video editing or high-intensity gaming. The good news is SATA SSDs come in a variety of capacities that range from 250 GB to 8 TB. If you want to create a bulletproof file server, you could opt for a SATA SSD such as the Samsung 870 QVO SATA SSD.

Alternatively, you may be using an older workstation or PC that has a solid computer processor and does everything you need, but it has an older HDD that’s running out of room or has failed. Older systems are less likely to have a newer NVMe drive controller slot. Using a SATA SSD lets you keep using your system without replacing everything. Plus, as one industry magazine points out, SATA’s speed far outweighs a traditional HDD’s speed because “a PC that uses a SATA SSD has three to four times the bandwidth (how much data it can read/write simultaneously) of a PC using a hard drive.”

Additionally, SATA SSDs are hot-swappable. This means you can move drives in and out of a system without turning it off, which is necessary to access archived information. The following are some steps you can take to make sure you always get the highest level of performance.

If you know you need to run a frequently accessed database on your system, it’s probably best to offload those files to an NVMe-based SSD to achieve faster speeds and less lag. In addition, you’ll want to avoid using your SATA drive to store large media files. Instead, use it for files you need to access quickly and frequently.

You may have heard how important it is to defragment your hard drive. It’s good advice if you have a traditional HDD, which uses a spinning disk and an actuator arm to store and retrieve data. Defragmenting a drive moves all of the data into a single location, which helps improve read/write speeds. However, SSDs are solid state. They have no moving parts, and nothing spins. By turning off your system’s automatic defragmentation, you can extend the life of your SATA SSD and improve SATA performance.

HDDs write data in a linear fashion. If you have a 1 MB file, it’s written to disk. SSDs, on the other hand, write data onto the drive in pages. They utilize “individual rows within the NAND memory grid” of 4 KB or 8 KB inside of a 256 KB block. If a block is unused, the device can write quickly and easily, but if the SSD is full, first it hunts for open space and must copy whatever page is already stored there. Next, it must erase the block completely and write the new data and the copied data into a page together. This takes longer than simply writing to an empty block, so by keeping your SSD storage below drive maximums you can also improve overall SATA SSD performance.

4. Be mindful of firmware updates

Because technology is constantly changing and improving, any drive you buy today will likely need an upgrade in the future. Hardware vendors are smart, though. They offer upgrades to the firmware, which is software that’s built into hardware. Some firmware updates may be security-related, while others may fix bugs or problems that rarely pop up. Some may improve or introduce completely new functionalities. By paying attention to suggested firmware updates, you can keep your SATA SSD safe and healthy.

Learn more about Samsung SATA SSDs and how they can be a great memory solution for mainstream workstations, particularly due to their maximum compatibility across device types.