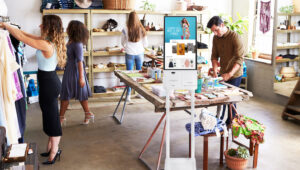 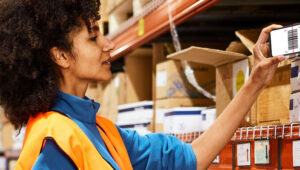 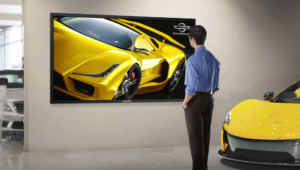 Retailers have been at the forefront of using visuals to engage with customers. Visual content gets 94 percent more views than text-based content. In particular, photos, pictures and videos get over 100 percent more engagement than traditional methods of reaching customers. Visual content appeals especially to the millennial generation, who will soon account for 50 percent of the workplace and will shape the politics of the future — a fact not lost on the Democratic National Convention (DNC), which is looking to use visual content strategies to reach a wider, younger audience.

The DNC, being held in Philadelphia from July 25 to July 28, will use many of these techniques in an attempt to broaden its appeal and reach by increasing engagement among younger voters. Within the convention, images will be beamed onto digital displays and monitors in and around the convention center.

However, many people — the younger generation in particular — tend to be glued to their mobile devices and social media feeds. Using this to their advantage, the DNC is engaging with visual commerce software provider Curalate, which works to help retail brands spur their customers toward higher levels of engagement through images of products on multimedia channels, including online and mobile. Photos and videos will be posted on the DNC website to allow potential voters to click on images that provide them with useful information, including collateral related to the political party and live-streaming coverage of the convention. Viewers will also be able to register to vote through the platform.

In order to gauge the success of such an initiative, it’s crucial to have a method in place to measure how the strategy resonates with the target audience. Curalate gathers information from voter interactions with the media used, tracking impressions and analyzing the numbers in much the same way that it tracks information for retail brands. In the political arena, the information is tracked to identify the best visuals for persuading more people to take an interest in politics and to vote.

Visual content is easier to follow and more digestible than text-based content. The use of visuals by the DNC illustrates how retail technology can transcend industries to be just as useful in a wide range of other scenarios. Its use in politics is just the tip of the iceberg.

Learn more about how election campaigns are changing their outreach and marketing efforts in order to gain more support among millennials. 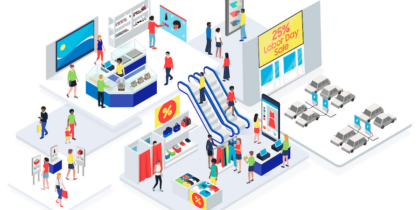 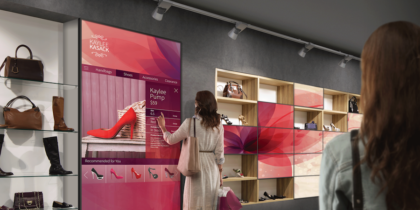 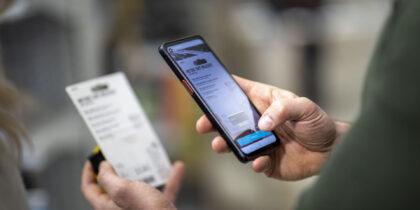 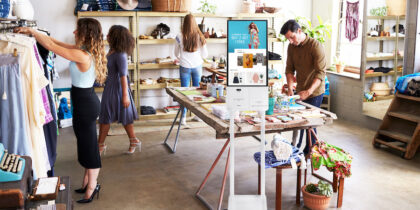 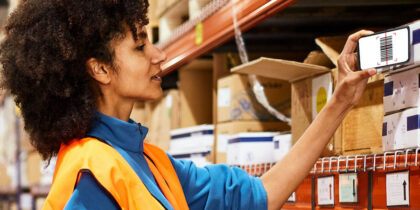 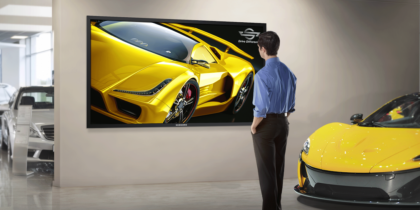 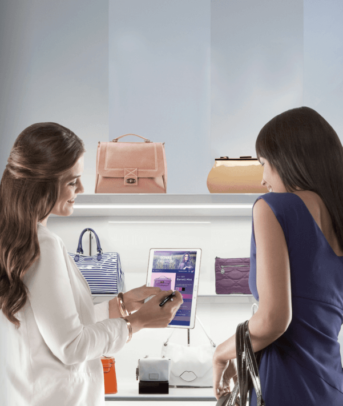