The ultimate guide to 360 video production

Get this free guide covering everything you need to start creating your own 360 content.

The makers of the upcoming “Assassin’s Creed” movie are launching a companion virtual reality experience designed to add a whole new dimension to the movie experience — and the project offers a glimpse at how businesses across industries might leverage VR to engage and benefit their customers in the future.

The experience is a joint project between 20th Century Fox, New Regency, Advanced Micro Devices and Alienware, and will be showcased at select cinemas for the next month during the film’s release.

Using Samsung Gear VR headsets, the “Assassin’s Creed Movie VR Experience,” which debuted on December 1st, puts you directly into the world of the film’s hero, Callum Lynch. You see yourself in the Animus machine before seeing and experiencing all the action through the eyes of the Assassin during the time of the Spanish Inquisition.

“360 video experiences should be just as powerful and rich as an actual film,” Matt Lewis, the director of the virtual reality project, told CNET. “We’re in the Pong era of VR right now.” 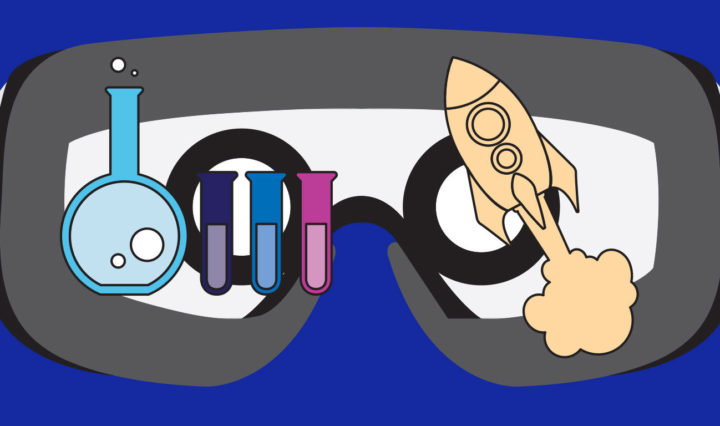 This infographic shows how teachers are using VR to engage students. Download Now

The fact that VR technology is still in the nascent stages of development shouldn’t deter those looking to use it, and all businesses should be encouraged to integrate virtual reality into their customer experience. Virtual reality has been the hot technology of 2016, and as the technology matures and people begin to experiment with it, it’s only going to become more mainstream. Similar to smartphones, the virtual reality experience has the potential to revolutionize the way we work and communicate.

By adding the immersive experience of VR into “Assassin’s Creed,” the people behind the project are giving fans something they want — and something they’ll remember for years to come. From real estate agents looking to give customers a real look at a potential property, to travel companies giving customers a glimpse of far-flung beaches, VR is already making an impact on the world of business. Architects and builders can get a virtual, 3D look at their designs; engineers can easily and quickly prototype products; and students can experience history, geography and science in a whole new dimension.

Virtual reality is also gaining traction in the healthcare field, where it offers many benefits for medical students.