Machine learning, a kind of artificial intelligence that enables computers to learn without being explicitly programmed, will be a driving force in smartphone innovation in the coming year, according to Deloitte’s newly released report on digital trends, Technology, Media & Telecommunications (TMT) Predictions. This year, over 300 million smartphones will be equipped with neural network machine-learning capabilities, the report predicts. Such functionality could enhance a range of functions, including image classification, navigation and speech recognition.

The rise of machine learning on smartphones could spark a similar dynamic in the fast-growing arena of wearables. For mobile users in disconnected spaces such as underground or in a plane, machine learning could enable new capabilities, while those operating in a connected environment may see tasks performed more quickly, or with enhanced privacy. Taking this a step further, machine learning could also become a driving force in tens of millions of other devices, from drones to tablets to cars. In addition, medical tools and other Internet of Things (IoT) devices will likely benefit from machine learning capabilities.

“Machine learning is fascinating as it will revolutionize how we conduct simple tasks like translating content, but it also has major security and health consequences that can improve societies around the world,” Deloitte vice chairman and global TMT industry leader Paul Sallomi said in a press release.

The rise of wearables might help to account for another Deloitte prediction: the upcoming boom in indoor navigation. By 2022, at least a quarter of all human and machine uses of precision digital navigation will likely be wholly or partially indoors, Deloitte predicts. That’s up from just 5 percent of all uses in 2017. For mobile users, whether they rely on a wearable device or a smartphone, the ability to locate people and objects when indoors will be “transformative,” Deloitte says, with government, business and consumer uses all likely to benefit. 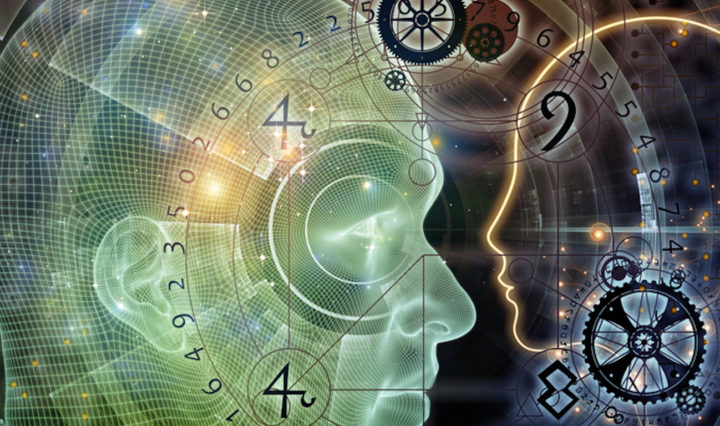 Learn how this new tech is driving productivity across industries. Download Now

Security Is a Top Priority

As these trends unfold, mobile security will remain a predominant issue among digital trends, in part because of the sheer scale of the problem. In 2017, we’ll see over 10 million Distributed Denial-of-Service (DDoS) attacks on the terabit-per-second scale every month. The proliferation of IoT devices and the online availability of malware methodologies will push the trend.

At the same time, Deloitte predicts a hardening of defenses. Biometric security in particular will come to the forefront, with the number of fingerprint reader-equipped devices predicted to exceed 1 billion for the first time in early 2017. This brings the conversation back to machine learning, which could be deployed to help devices detect or classify suspicious behavior. In this sense, machine learning has the ability to protect the devices in our lives, and could “even turn the tide against the growing wave of cyberattacks,” Sallomi notes.

Even as the threat level escalates, Deloitte predicts, the emerging IoT ecosystem will see the arrival of new and effective security protocols across an increasingly mobile landscape.