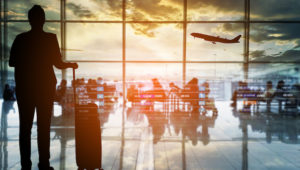 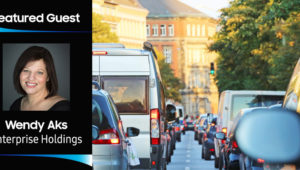 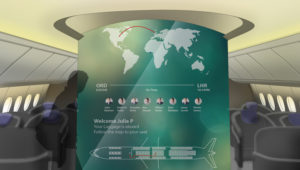 Consumers expect in-flight Wi-Fi to offer the same browsing experience in the air as they have at home or at their favorite hotel. Like in the hospitality industry, airlines see the connectivity experience as a differentiator that customers care about and that can help increase ancillary revenues from added services and purchases.

Customer demand is driving the surge in high-speed in-flight Wi-Fi for U.S.-based airlines, which grew to 6 percent in 2016, according to a report from Routehappy. The report states that overall, onboard internet access is offered by 60 airlines worldwide and is accessible in one-third of available seat miles.

JetBlue is among the latest to offer satellite internet speeds on its aircraft. In January 2017, the company announced it had completed installation of its in-flight Wi-Fi, offering satellite internet speeds on its fleet of 227 aircraft free to all fliers. The high-speed capability means users will be able to stream movies and live TV on their smartphones and tablets. Each aircraft connects to satellites in geostationary orbit. Currently, the Fly-Fi service is available only over the continental U.S.

While JetBlue isn’t the first airline to offer in-flight Wi-Fi, the selling point is that broadband-level speed is free for all users. Comparable pay-as-you go plans on airlines cost $8 to $20 per flight, depending on the airline and the package purchased.

Until recently, when satellite internet speeds became more widely available and affordable, airlines weren’t able to support media streaming for many devices. But the new systems are able to support more users demanding more data. In fact, CNN reported that according to Jamie Perry, vice president of marketing for JetBlue, one recent JetBlue flight had 190 connected devices.

While the growth of in-flight Wi-Fi reflects consumers’ preferences to connect with their own devices rather than seat-back systems, at least for entertainment, these preferences tend to vary by market segment. Airlines with long haul segments and premium service offerings tend to offer embedded screens to enhance the travel experience, such as Emirates, which recently upgraded its in-flight entertainment (IFE) with embedded IFE and improved content.

In-flight tablets are taking off. 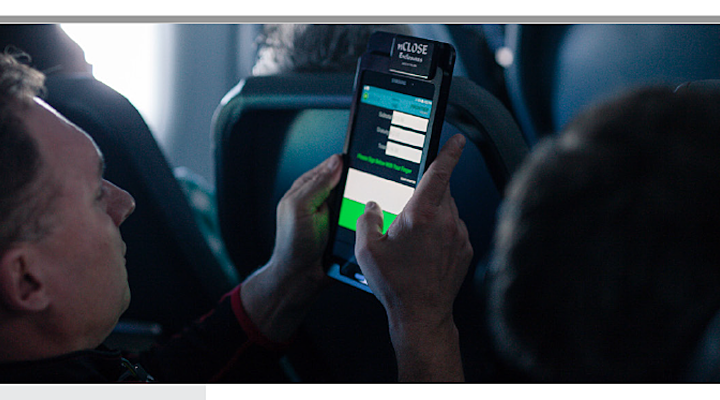 In addition to enhancing customer satisfaction, airlines are using in-flight connectivity to increase revenue from food and beverage purchases. For example, Frontier Airlines relies on mobile devices to support point-of-sale (POS) services for 1,300 flight attendants, who were issued 8-inch tablets using a custom POS solution for in-flight sales. The responsive app and familiar Android OS interface help flight attendants bundle and upsell services and food and beverage options for passengers. The flight attendants can also access company apps and HR manuals, and can take home the tablets for personal use as well. As a result of the in-flight tablets, Frontier officials reported an immediate uptick in in-flight revenue.

For secure use in carrier-supplied devices, Samsung’s Knox Customization solution can create a custom interface for the tablets. The custom configuration offers a locked-down user interface with trouble-free access to the desired interfaces while preventing passengers from launching other apps. In-flight users can select entertainment, access travel partners, order food and beverages, and engage ground transportation and other airport services.

The voracious demand for connectivity shows no sign of relenting, as consumers have come to expect Wi-Fi no matter where they are. The latest offerings from companies like JetBlue underscore the reality that companies must be ready to offer this service, or face consumer dissatisfaction.

Automation is another technology that is on the horizon for the aviation industry, as it could increase safety and reduce pilot workload. 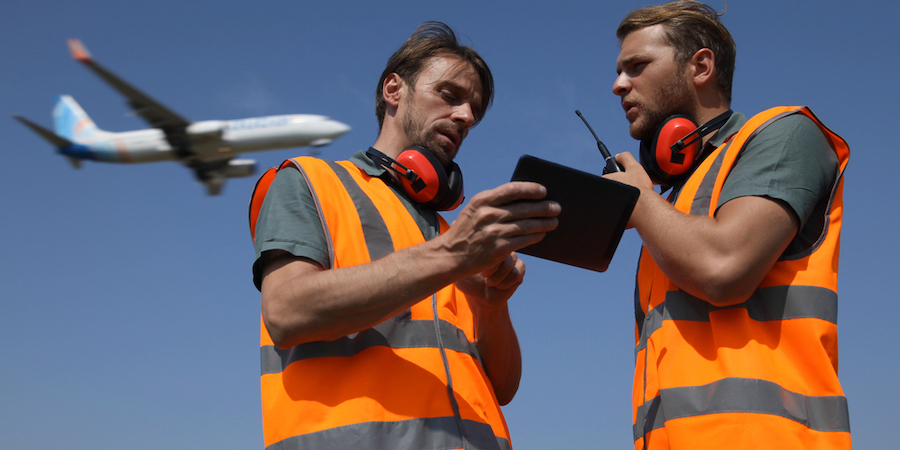 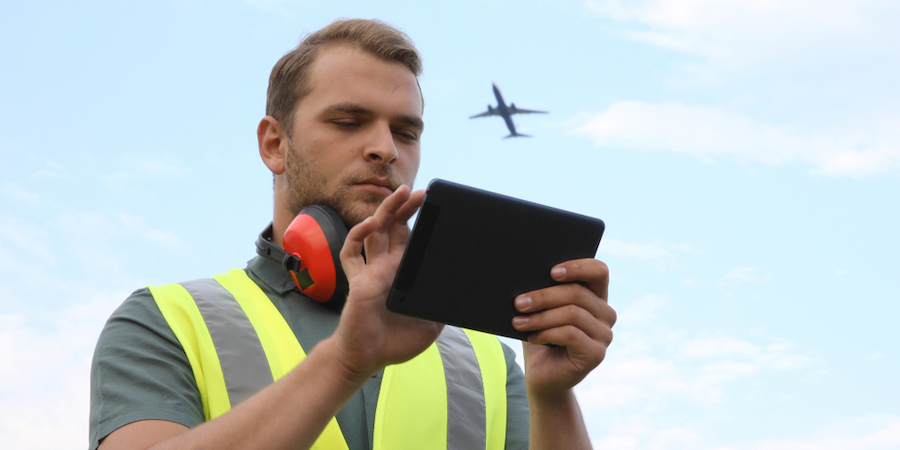 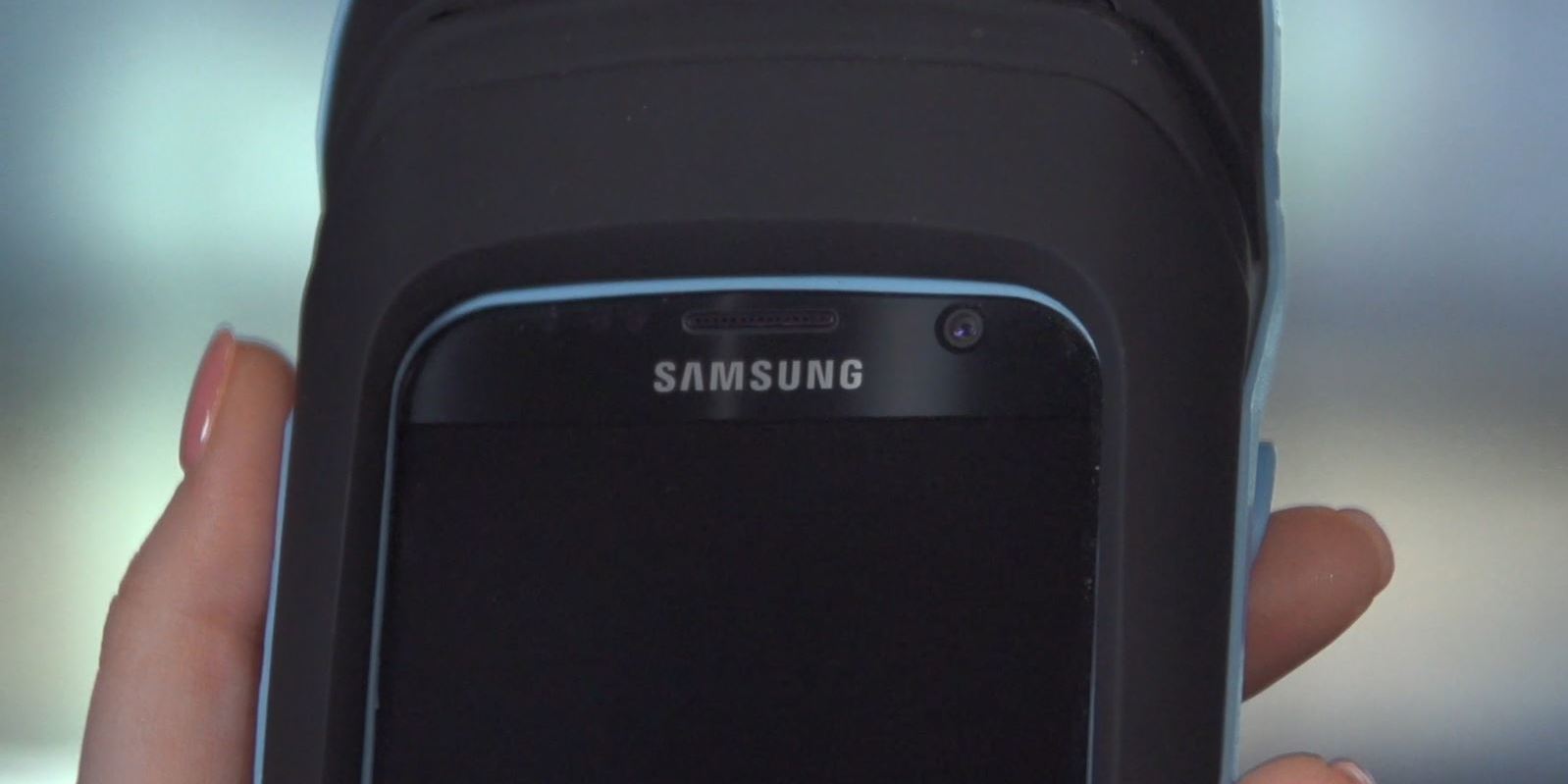 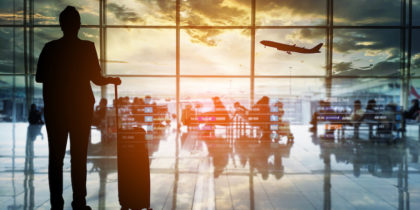 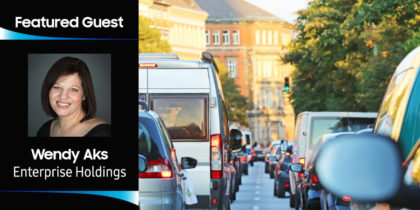 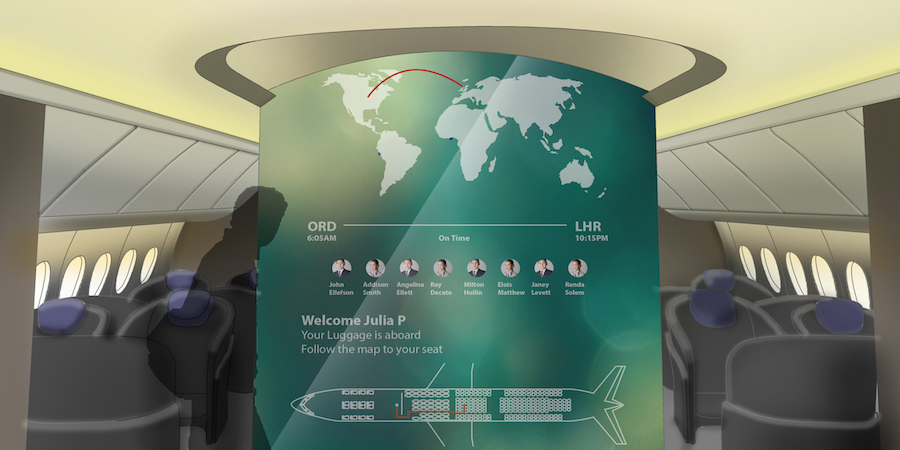