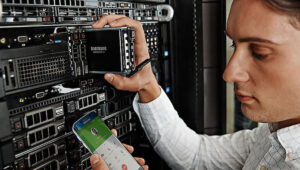 These standards not only ensure that PC-connected SSDs achieve their optimum performance and reliability, but also that any SSD can connect to any controller on any motherboard.

Time for an Evolution

While SATA accommodates both SSDs and HDDs, NVMe is strictly flash (SSD) based. As a result, the performance differences are staggering. SATA III tops out at 600 MB/s, although SSDs attached to this interface generally don’t achieve that level of data throughput. SATA continued to evolve from its initial introduction in 2003 through the 2013 release of SATA 3.0, but has since flatlined. As a result, the performance (100 IOPS/GB) and capacity (8TB) limits of SATA create an undesirable situation, hampering organizations as they continue to produce data at an unprecedented pace. With older SATA SSDs, the garbage collection process often results in considerable latency issues.

By enabling numerous IO operations in parallel, the NVMe protocol facilitates the type of multicore processing necessary to succeed in environments where the ability to seamlessly access, manipulate and process data ultimately determines an organization’s ability to compete.

Understanding the True Benefits of PCIe NVMe Over SATA

The NVMe specification allows the SSD controller to make wear leveling more intelligent. As cells, blocks and files are changed, the pieces of a file are consolidated, reducing the number of writes and the wear on the cells. NVMe adds a number of capabilities to the older SATA specification. It supports multiple physical connections, including the M.2 PCIe connection, as well as the U.2 connection for 2.5- and 3.5-in. SSDs. NVMe also supports multiple simultaneous streams and faster speeds, and allows data to be written to specific pages on the disk in the same stream, reducing write amplification.

The NVMe SSD standard allows for data to be divided into streams, so that data going to the same blocks can be written at the same time, minimizing the need for garbage collection. The TRIM command helps the system and the SSD to better handle garbage collection, and the protocol used to connect SSD to the computer must take this into account. Additionally, PCIe NVMe offerings provide six times the bandwidth, a triple latency improvement and multicore support, as well as 4K efficiency.

NVMe also adds a number of commands for communicating with NVMe SSDs, as well as faster interfaces and optimized routines for writing data to the SSD without incurring penalties due to write amplification, by collecting multiple changes to the same page on the SSD and writing them all at once.

Organizations are investing heavily in creating, manipulating, analyzing and storing data for one reason: remaining competitive. As the newest protocol for SSD drives, NVMe facilitates data utilization by eliminating barriers and bottles common in previous protocols. Simply put, with NVMe now in full swing, there is no reason why storage speeds should serve as the weak link holding an enterprise back. 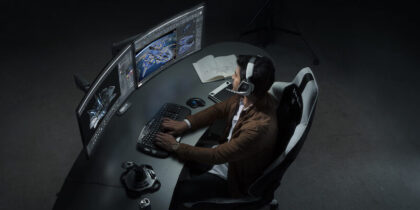 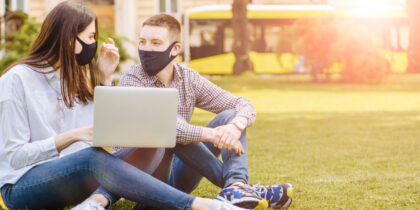