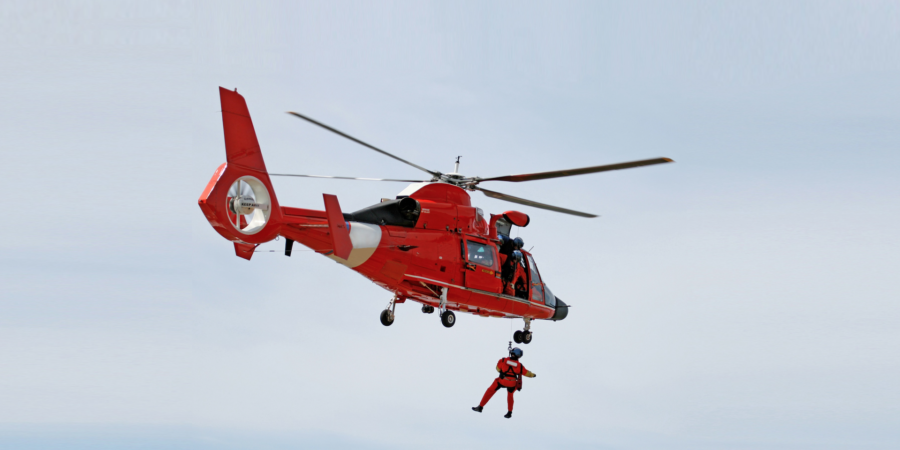 The growing frequency and severity of natural and man-made disasters has proven that mobile devices and networks are essential to critical incident response and consequence management — including planning, preparation and real-time coordination among federal, state, local, tribal and private-sector partners. 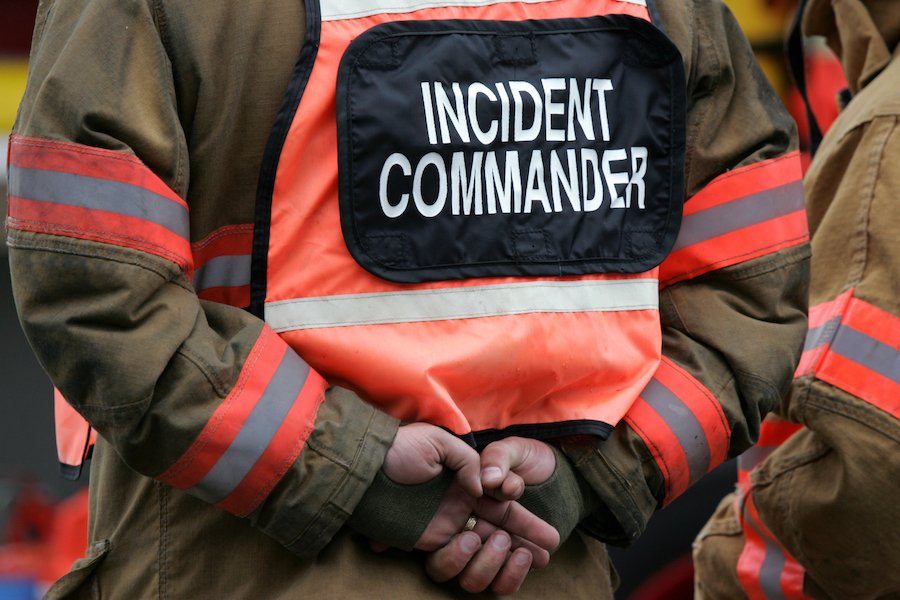 These issues stem from interlocking challenges, including aging and incompatible equipment, inadequate funding and limited, fragmented access to radio spectrum bandwidth. A mobile-first approach to critical incident command can help mitigate these obstacles and provide numerous benefits, including:

Improved interoperability, shared situational awareness and a common operational picture with apps such as ATAK

Until recently, first responders nationwide relied on more than 10,000 separate and often proprietary radio networks to communicate with each other during emergencies, putting responders and civilians at risk. A 2018 DHS survey found that 57 percent of respondents considered incompatibility of proprietary systems a communications barrier, and just 45 percent said they could achieve interoperability in the field with the resources and equipment they had on hand.

With a limited number of radio channels allocated for public safety, land mobile radios (LMRs) and other critical incident command equipment must also compete for bandwidth in increasingly congested environments. New technologies often move to higher-frequency channels to use available spectrum, but those channels are inaccessible to older systems without additional technology investments.

As part of a standards-based ecosystem, today’s mobile devices can link with commonly used tactical communications systems, applications and radio peripherals for more seamless communications, even across multiple organizations. Additionally, FirstNet-ready devices — which operate on a single interoperable nationwide LTE network dedicated to public safety and emergency response — can help critical incident command execute more quickly in collaborative environments. The ability to integrate communication systems is essential for Continuity of Operations (COOP) efforts, especially in scenarios where organizations such as FEMA, the Army National Guard or state and local entities must execute joint exercises. 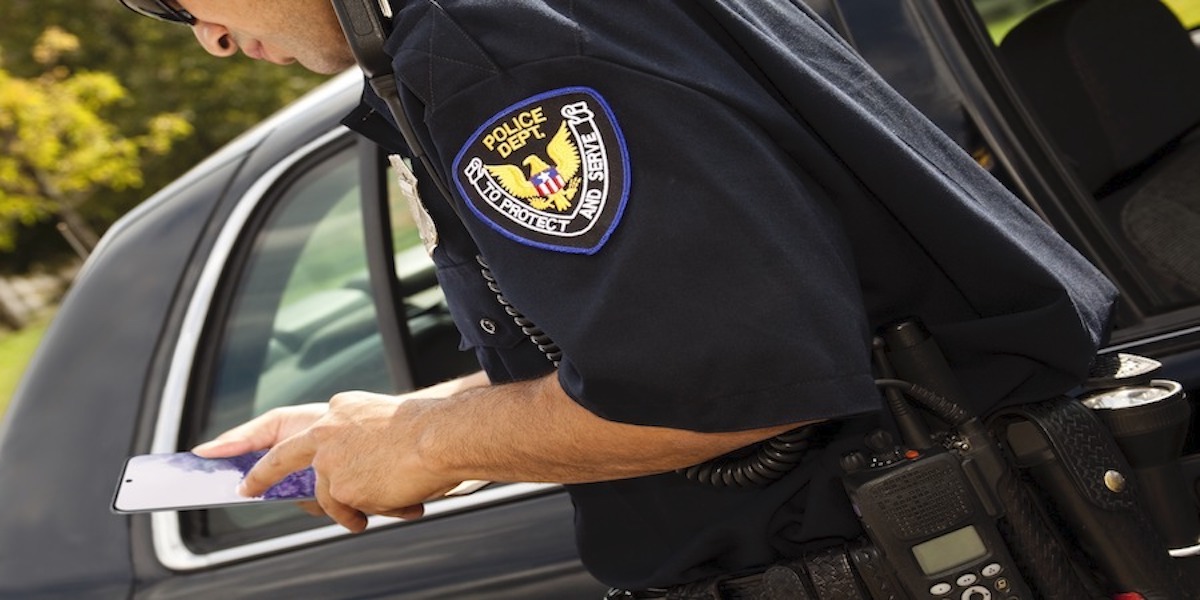 To achieve a common operational picture across agencies and functions, critical incident command can deploy mobile apps such as the civilian version of the military’s ATAK app, which overlays mapping, site survey, radio controls, web browsing, chat and other functions, including real-time video. This capability delivers shared situational awareness and collaboration, as well as command and control functionality, so leaders can coordinate to make quicker, more informed decisions for direct responders, track resources and inform the public.

As a result of deploying ATAK, command can achieve real-time insights and distribute customized emergency plans in minutes instead of hours. Looking at California’s Corona Fire Department (CFD), the city borders a national forest, so CFD crews often help battle wildfires and perform searches. While teams can access a computer-aided dispatch (CAD) system via laptop, they needed a solution that can be taken out of the vehicle and improve situational awareness. Tablets and smartphones provide the platform to run ATAK. The system brings in data from multiple sources in real time and displays it on a single 3D map — everything from the locations of firefighters, vehicles and aircraft to unmanned aerial vehicle (UAV) video. They can even update the map when new fires spring up or to target air support.

The Department of Homeland Security (DHS) Science and Technology Directorate (S&T) deployed ATAK to aid multijurisdictional response when Hurricane Harvey hit Texas in 2017. The app was also used in Florida after Hurricane Irma and in Puerto Rico following Hurricane Maria to help support collaboration, including rescuing those in danger, establishing perimeter danger zones and responding to criminal activity.

Facilitating quick and effective emergency response depends on access to high-fidelity mission data — whether it’s navigating unknown and treacherous terrain or coordinating the moves of an emergency relief team. Ruggedized smartphones and tablets enabled with a geographic information system (GIS) allow emergency responders to collect, access and manage data securely from anywhere, even in harsh environments. Responders can also easily use mobile devices to access CAD, records management solution (RMS) data or systems such as the National Crime Information Center (NCIC), so mission-critical information is always at their fingertips.

Paramedics with the Corona Fire Department (CFD) need to gather patient information quickly and accurately. Laptop and slate PC-based solutions proved ineffective, so today first responders carry tablets with electronic patient care reporting (ePCR) software that lets them capture and report on patient conditions in real time. The system prepopulates information from 911 as well as data from any previous interactions, and the data can be pushed to third-party ambulance teams and the hospital systems. For commanders, the system also tracks performance metrics and finds areas for improvement. 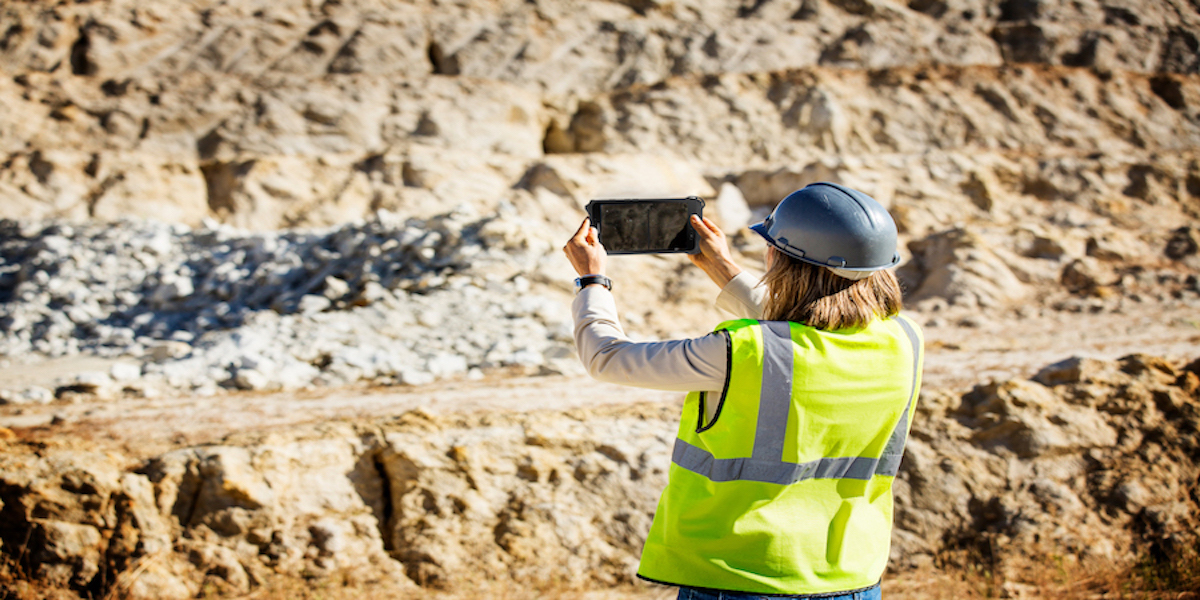 With the advent of 5G networks, mobile solutions can be powered by greater speed and bandwidth capabilities, enabling users to perform complex data analytics and to capture and deliver critical incident command field data with back-end systems for real-time visibility — faster than ever before. 5G-enabled devices can help critical incident command better understand what’s happening on the ground in real time — whether by enabling “smart” connectivity, aiding tactical execution and coordination or providing HD video streaming capabilities.

Critical incident command technology failures are widespread in federal law enforcement, police, fire and EMS departments. A 2018 DHS nationwide survey of local public safety organizations found that some of the most common factors affecting their ability to communicate were unplanned system and equipment failures (94 percent), equipment failure beyond the organization’s control (69 percent) and insufficient system and equipment redundancy (68 percent).

Inconsistent and insufficient funding is the primary issue, which means aging and incompatible technologies need to be upgraded. For instance, local fire and EMS mobile radio systems have recommended service lives of eight to 10 years, but more than half are in use beyond that — sometimes for 20 or 30 years.

Affordable and customizable COTS smartphone and tablet solutions can help budgets go further and can add entirely new capabilities to enhance workflows and provide real-time access to critical communications and data. These solutions also have baked-in defense-grade security and data protection capabilities. Such open architecture approaches allow agencies to develop custom apps that will support COOP efforts and run in the agency’s IT environments.

When it comes to IT modernization investments, mobile-first implementations can also help agencies avoid investments in quickly outdated systems and technologies by providing an on-ramp to new and powerful emerging technologies such as artificial intelligence (AI), the internet of things (IoT) and blockchain to deliver better insights everywhere. Beyond futureproofing an agency’s infrastructure, using mobile apps has proven to increase worker productivity by 45 percent (versus multiple single-purpose tools) and could free up an average of 58 minutes a day. Responders could redirect that extra time to value-added projects, such as response planning, coordination and execution or strengthening community relationships. 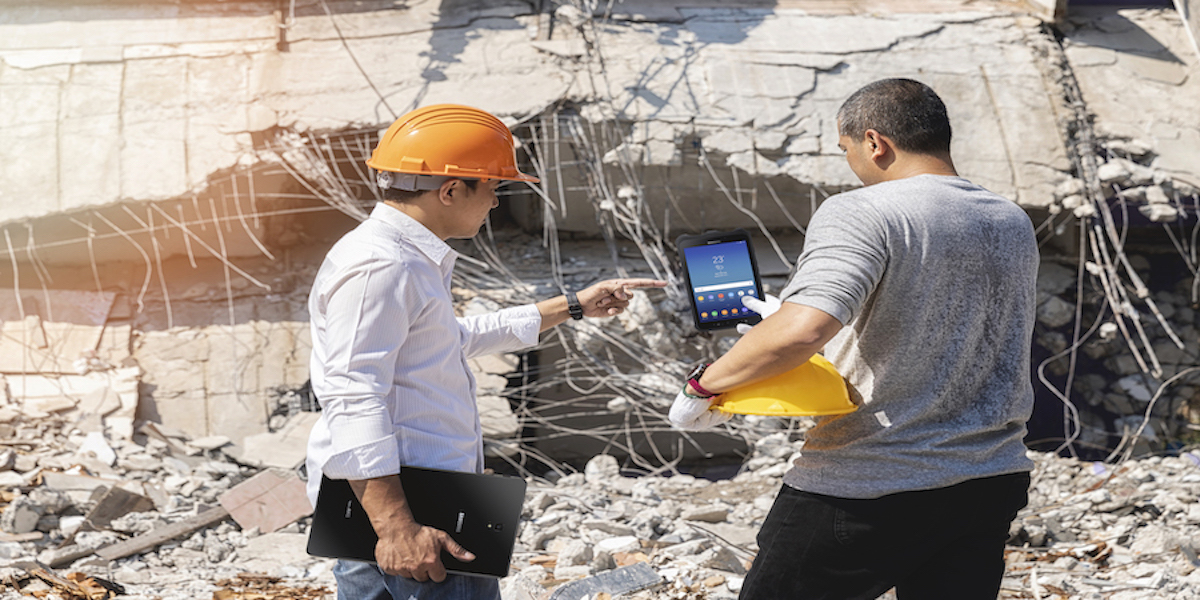 With the challenges facing emergency response agencies, a mobile-first strategy can mean a smarter use of budget and greater effectiveness and safety when lives are on the line.

Take advantage of mobile devices to improve first-responder capabilities with this free guide. And see why the Galaxy XCover FieldPro is the mission-critical smartphone first responders need.