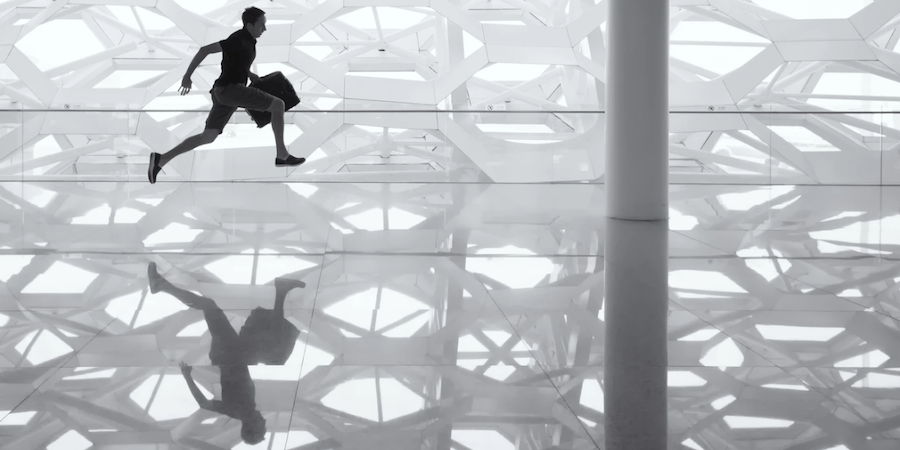 How to think at the speed of 5G

Amid all the buzz about 5G connectivity, the most frequently touted benefit is the exponential increase in download speeds. However, there’s an equally as important selling point that often gets overlooked: latency reduction.

Why is low latency important?

When you grasp the science behind it, it’s easy to see why latency is such a critical component of 5G. In layman’s terms, latency is delay — the amount of time it takes to send information from one point to the next, typically measured in milliseconds (ms). When a mobile device is accessing data in the cloud, or at the edge, network latency is one important factor in determining the response time for that information to be obtained.

Latency with 5G is up to 50 times better than 4G LTE, with 4G reaching 50ms and 5G clocking in as little as 1ms (not yet achievable in the real world). When 3G was the dominant technology, it had latency of 100–500ms.

Choose the right phone for your growing business 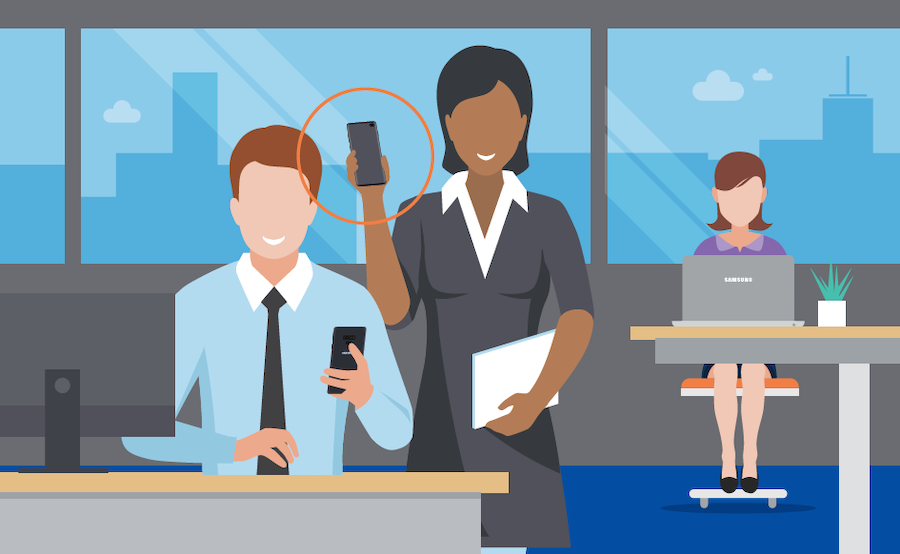 Get your free guide to matching the right smartphone with your business and employee needs. Download Now

5G’s faster download speeds mean it can deliver more data — for example, for streaming ultra-high resolution or 3D video content. And its low latency can help reduce lag when rapid communications and computations are required, such as in augmented reality (AR) applications or autonomous vehicles.

Three main factors can limit latency in any network: type of connection, distance and congestion.

Your device’s type of connection refers to it connects to the object broadcasting data, like a satellite or a cell tower. Latency for satellites is significant; for cell towers it is less so.

Distance is often a function of connection type. With 5G, the access points have a much smaller form factor and are located closer to the user equipment. 5G also embraces multiaccess edge computing (MEC) or fog computing, where cloud services are closer to the network edge and endpoints are more distributed. Some content or services will also be distributed and can be cached closer to the endpoints, eliminating the need for every request to go to core data centers. The closer that devices get to the client via radios, services and more, the faster they transmit and receive — which translates to lower latency.

The last potential inhibitor for latency is congestion. If you think of a wireless network as a freeway, 5G effectively adds several more lanes so more traffic can move along the freeway. On 4G networks, the freeway reaches capacity at times. When multiple lanes are closed due to an accident or construction, traffic slows down. When you add interchanges or entryways to the highway, congestion builds as vehicles start lining up to merge onto the road.

In the networking world, this is called buffering and usually occurs at peak times, when many users are vying for data simultaneously. With 5G, the radios and the antenna elements are smaller, so more antennas can be fitted into the radio and massive multiple-input, multiple-output (MIMO) techniques can be deployed.

Massive MIMO is a sophisticated wireless technology, but it boils down to having multiple antennas serving many devices leveraging the same spectrum simultaneously.

Where does low latency make a difference?

So what difference does it make, in practical terms, to go from a network latency of 50ms down to single digits with 5G? Waiting half a second for an app to refresh or a webpage to start loading doesn’t seem like a major productivity drag. But for applications like remote robotics, AR or autonomous vehicles, reducing latency becomes critically important.

The potential use cases for low-latency 5G are numerous — and many others are yet to be conceived. In part, this is because we have yet to learn how to think at the speed of 5G. As the industry becomes more accustomed to the reality of telepresence with incredible fidelity and virtually no lag, a whole array of new solutions will emerge. Low-latency 5G is the pipeline through which emerging technologies like the internet of things (IoT), artificial intelligence (AI) and AR are converging.

More immediately, 5G will make increase cloud computing’s distribution — surpassing the current network topology. This distribution will help consumers and enterprises increasingly leverage connected mobile devices as their primary computing platform, enabled by Samsung DeX. With DeX, employees can plug into any monitor anywhere and take advantage of the full computing power and connectivity of their smartphone. Once 5G arrives at scale, the days of having to carry multiple devices and bulky laptops are limited.

Come for the speed, stay for the low latency. A truly mobile workforce is 100 percent possible — and achievable in mere milliseconds.

Download a free guide to using Samsung DeX to build a mobile-only workforce, or discover the new set of network technologies that enable 5G to power the future. 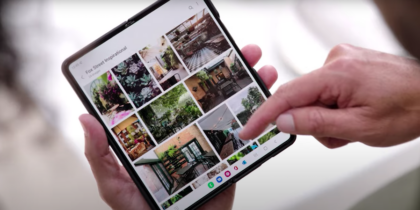 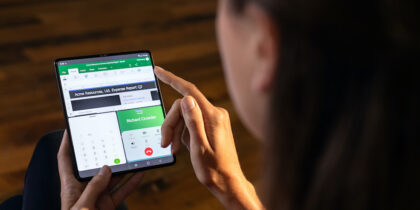