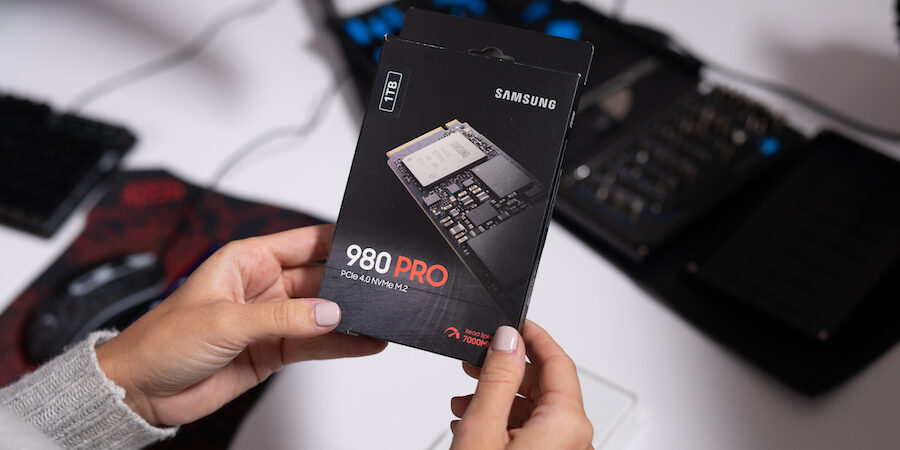 DRAM vs. DRAM-less SSDs: Not so different after all

Solid state drives (SSDs) without dynamic random-access memory (DRAM) have sometimes been overlooked. Users have historically opted for SSDs with DRAM, which offered higher read/write speeds thanks to their short-term memory. However, this often came with a higher cost.

DRAM-less SSDs can play a critical role in your storage needs and do so at a lower cost, especially with the release of Samsung’s groundbreaking 980 SSD line. In fact, a DRAM-less SSD really isn’t that different from an SSD with DRAM. Yes, DRAM makes storage faster, but going DRAM-less doesn’t mean your drive is going to be slow. If you’re interested in learning how the two variants compare, read on to see how they stack up.

First, it helps to understand the basics of SSD. These drives write directly to flash memory cells without needing spinning platters. This is why they don’t wear out as quickly as traditional hard disk drives. To prevent the cells from wearing out, DRAM SSDs move data around constantly, a process which is enabled by a separate memory chip inside the SSD that provides short-term memory for the device. The DRAM keeps a virtual map of your SSD, tracking where data is moved as the drive shuffles things around to make sure all the flash memory cells wear equally.

People sometimes disregard DRAM-less SSDs because they assume that no DRAM means no map of the drive. However, DRAM-less drives do have a map of the drive; it just lives right in your device’s NAND flash memory. Newer DRAM-less drives like Samsung’s 980 M.2 PCIe 3.0 SSD line can tap up to 64MB of your CPU’s DRAM to keep track of mapping instead of using DRAM at the SSD level.

SSDs with DRAM can be fast, and in some cases they’re significantly faster than DRAM-less SSDs. This makes an SSD with DRAM a go-to product for anyone who’s gaming, working with large files, or otherwise in need of low latency and fast read/write speeds.

However, as The Verge notes, Samsung’s DRAM-less drives offer similar performance, with sequential read and write speeds up to 3,500 and 3,000 MB/s, respectively, and random read and write performances as high as 500K IOPS and 480K IOPS.

Your guide to SSDs in the virtual classroom 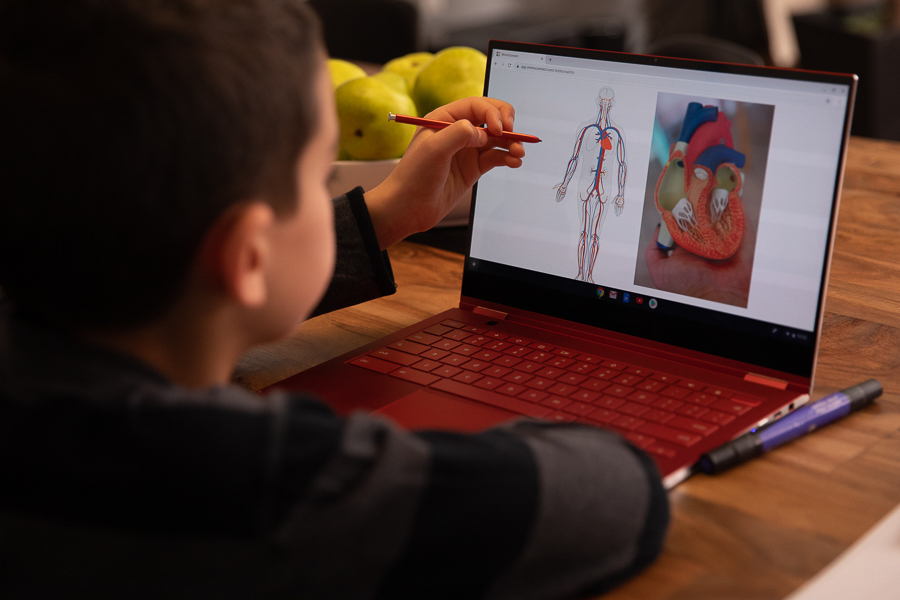 The drives can achieve these benchmarks because, in addition to leveraging the CPU’s DRAM, they also use Samsung’s Intelligent TurboWrite 2.0 feature. This increases the maximum allocated buffer region to as much as 160GB — almost four times greater than the 970. If that’s still not enough speed, users working with extremely large files or playing graphics-heavy games can run the drive at peak performance continuously by taking advantage of Samsung’s new Full Power Mode, which was added to Samsung’s Magician 6.3 management software.

SSDs with DRAM will typically cost more due to their additional speed and performance. However, the 980 combines all of the technologies discussed above to offer near-DRAM SSD performance for significantly less money. You’re also getting much more speed than you would with an equivalently priced SATA SSD, as the DRAM-less 980 line can achieve speeds up to six times faster than a standard SATA SSD.

Most SSD life spans are based on the number of times a memory cell is written over. Traditionally, there’s a significant difference in life span between DRAM-less SSDs and SSDs with DRAM because when the CPU constantly has to go back to the NAND flash memory, it’s putting wear onto the drive in the form of additional data that’s written, rewritten and accessed over and over. This can decrease the life of the drive, and it’s also why many manufacturers offer only a three-year warranty on DRAM-less SSDs, as opposed to the standard five-year warranty that comes with SSDs featuring DRAM.

Today, you can get the price benefit of a DRAM-less SSD with the life span of a DRAM SSD thanks to Samsung’s 980 line.