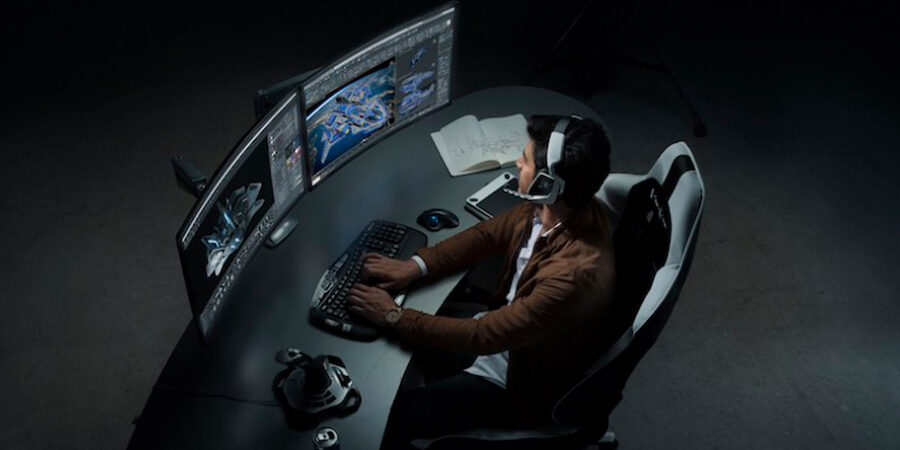 A little lag can be a major drag on the gaming experience. Sometimes you make all the right moves to best your opponent, but the game just hangs there — until it doesn’t and you’ve been blown away. Lag is such a huge problem that one report from Limelight Networks found that “fast performance is critical to gamers, being cited as the most important aspect of game play across all age groups.”

Lag is described by PC Gamer as “the annoying delay between player input and response of the game.” The publication goes on to note that lag “often manifests as game stuttering, low frame rates, and overall poor performance.”

So how can you avoid game lag?

Getting to the root of the problem

There are two main types of lag. The first comes from issues with your internal network or internet connection. As your computer communicates with the off-site game server, either your own internet connection is slow or there’s a slowdown somewhere between when your ping leaves your local network and returns from the remote server.

This latency causes lag that manifests as slow gameplay. You might walk into a room and find that your actions are slower or misaligned with those of others in your server. Other players may seem frozen in time and space as you move around them. 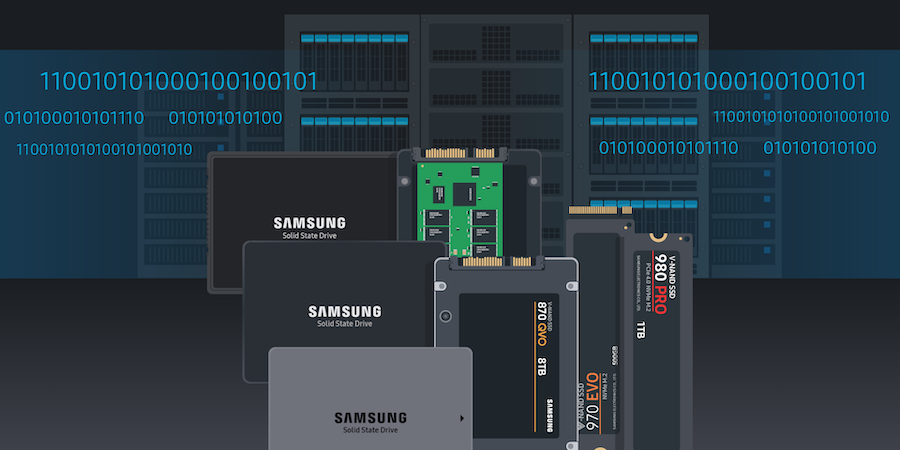 There aren’t that many fixes for this type of lag. You can maximize the amount of bandwidth available on your network by making sure others in your home aren’t using data-intensive applications. Videoconferencing, file downloading and streaming video can suck up large amounts of bandwidth and interfere with your gaming experience. You could also disconnect unused devices that may be automatically pinging the internet even when they’re not in use. Make sure you’re connecting to a server that’s geographically close to your location as well. Most online games allow you to select your server.

The second type of lag happens when your computer can’t keep up. Your graphics card may not be powerful enough, or — as is more common — your storage may be too slow. This kind of lag may occur if your game is installed on a traditional hard disk drive (HDD). Every time you move into a new arena in Apex Legends or go to create a new world in Roblox, your HDD has to search for the data on the spinning drive, retrieve it, and send it to the processor. While this happens in milliseconds, that’s still long enough to see a slowdown in your gameplay. There is a simple fix to this, however: upgrading your experience by installing a solid state drive (SSD).

The benefits of solid state technology

SSDs, unlike mechanical HDDs, use flash-based memory to store data. Without the need for a spinning disk or a mechanical actuator arm to locate and retrieve data, SSD read/write times are significantly faster than those of HDDs. And with today’s high-end SSDs leveraging a non-volatile memory express (NVMe) connection during installation, your data retrieval time is even faster, as the SSD is connected directly to the computer’s motherboard’s peripheral component interconnect express (PCIe) lanes. This means better throughput and even lower latency when you’re gaming.

SSDs are much more resilient and reliable than HDDs as well. With no moving parts, it’s less likely that you’ll damage the storage if you drop or shift your computer.

Learn more about why Samsung’s SSDs support a better gaming experience. Discover how over-provisioning SSDs can improve memory performance in this free guide.