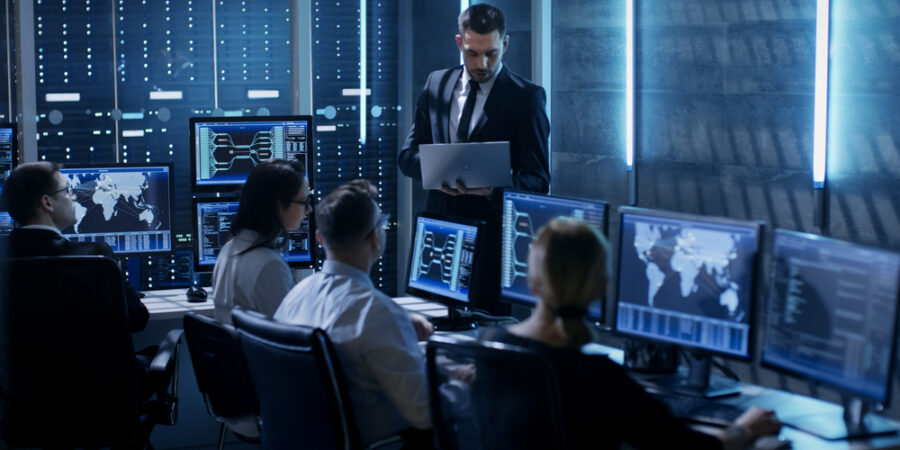 Local, state and federal government agencies must store and manage ever-increasing amounts of data, from email and public records to public health databases and video from security cameras. In some cases, they have to provide fast data access to employees so they can work, or to constituents who need to renew licenses or pay their bills or taxes online.

Data center SSDs have historically used the SATA and SAS protocols to connect to servers. Even though the two protocols are designed for spinning disks, SATA and SAS SSDs are much faster than HDDs at reading and writing data.

Now, SSDs are even faster due to the emergence of the NVMe protocol, which is purpose-built for flash memory and significantly speeds up application performance. 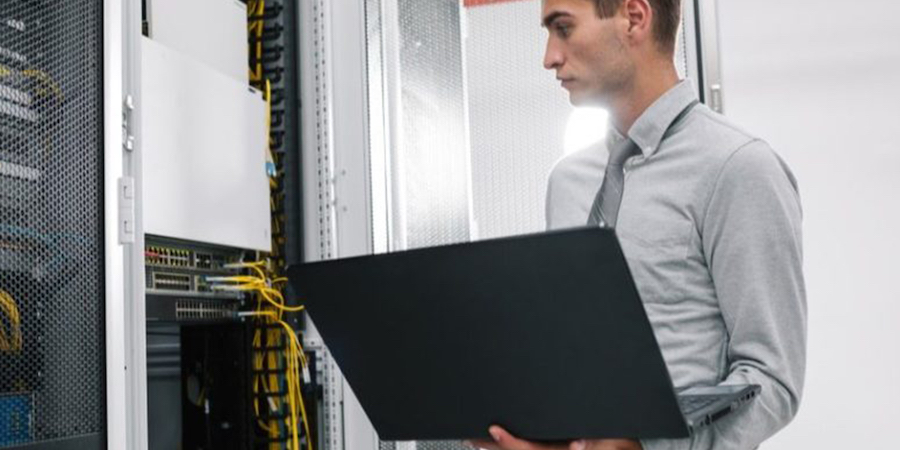 The U.2 (2.5-inch) form factor is even faster, with 3,400/2,200 MB/s read/write speeds. That read speed is six times faster than typical SATA SSDs, and the write speed is four times faster.

Data center SSD prices dropped significantly in recent years, making their pricing competitive with HDDs. In fact, SSDs can offer a lower total cost of ownership (TCO) than their HDD counterparts. SSDs provide higher performance per drive, which means instead of buying more HDDs, agencies implementing virtual desktop infrastructure (VDI) can spend less on fewer SSDs and still get the performance they need.

Fewer SSDs means saving space and reducing power and cooling needs. In addition, while HDDs have mechanical parts and spinning disks, SSDs have no moving parts, so they are more reliable. All of these benefits combined — better performance in a smaller footprint, energy savings and streamlined maintenance — can add up to better cost savings.

The 883 DCT SSD, designed to store massive amounts of data, supports capacities from 240 GB to 3.9 TB of storage and offers maximum read/write speeds of up to 560/520 MB/s. Its 2.5-inch form factor and SATA interface enables agencies to upgrade from legacy HDD storage without having to upgrade existing IT infrastructure.

Both the Samsung 983 DCT and 883 DCT SSDs are highly reliable and energy-efficient, and they protect against data corruption in the event of power failure, which means less time and money spent on recovering data.

There is increased adoption of software-defined storage (SDS), which enables agencies to manage storage on commodity x86 servers and is more cost-effective and easier to manage than monolithic storage area networks (SAN) and network attached storage (NAS) hardware.

SDS disaggregates storage from on-premises hardware, such as SSDs on a cluster of x86 servers, and combines them into a unified pool of storage that can be centrally managed and provisioned through a single management tool.

Vendors take different approaches to SDS. One increasingly popular solution among enterprises — including the public sector — is hyperconverged infrastructure (HCI) software, an integrated software stack that allows IT administrators to manage server, storage, networking and virtualization through a single interface. Other SDS vendors offer software that only manages storage. Some SDS solutions, including HDI, support a hybrid cloud approach, allowing agencies to manage storage on-premises and in the public cloud.

SDS enables better storage utilization, scalability and flexibility. With siloed storage, one storage system may use 90 percent of storage capacity, while another only uses 30 percent. By pooling storage together, agencies can increase utilization of all their storage resources. In addition, agencies no longer need to overprovision storage like they have historically with SAN and NAS devices. With SDS, they can simply add more SSDs as needed.

Enterprises are increasingly adopting edge data centers, which are small or micro data centers that are located at the edge of the network and closer to users and devices. Having computing power and storage at the edge enables agencies to process, analyze and store data where it’s generated, improving public sector efficiency. Edge computing also improves performance, reduces latency and lowers bandwidth costs, as agencies don’t have to move the data off-site to central data centers or the public cloud to process it.

SSDs are a perfect solution for edge data centers because they enable faster application speeds. According to an Accenture report, 60 percent of federal IT leaders said the pandemic increased their agencies’ interest in adopting edge solutions to enable remote work. Other current use cases include the Federal Emergency Management Agency (FEMA) using edge computing for disaster response, and the U.S. Postal Service using edge computing in distribution centers to process packages efficiently. The U.S. Department of Agriculture is also using edge computing and the Internet of Things (IoT) to monitor and analyze farm conditions.

Government agencies are under constant attack by hackers, so they must invest heavily in security to protect data. In fact, most cyber experts polled by the Washington Post recently said the U.S. is either just as vulnerable or more vulnerable to cyberattacks today compared to five years ago.

Samsung SSDs not only improve performance, they’re also cost-effective and can increase government efficiency and security.

Further explore how SSDs can lower costs and downtime for government workers — and find out which SSD is best for your deployment with this assessment.