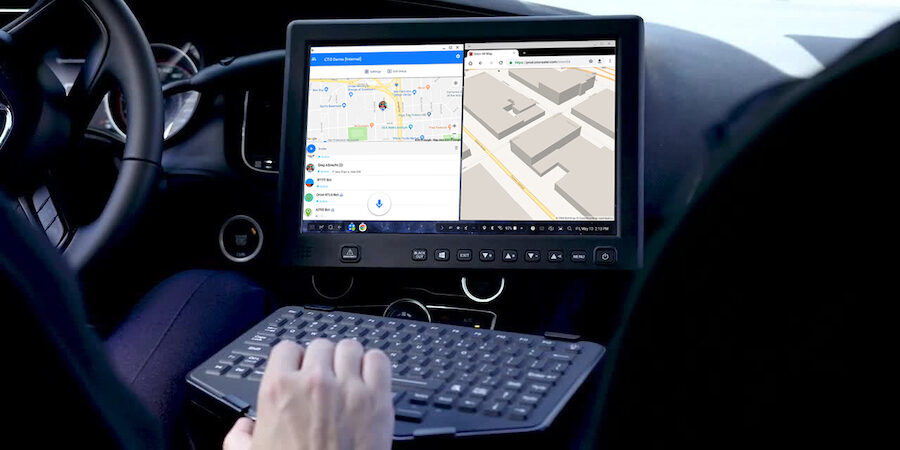 Orion Labs is taking push-to-talk into the smartphone era

Public safety operations have long depended on reliable communications, and that has traditionally meant using land mobile radio (LMR) systems. LMR has served first responders well, and there is little doubt that it will continue to play a significant role for several years to come, but emerging technology is introducing new and powerful capabilities that provide real-time, over-the-top (OTT) communication between individuals and teams without regard to the geographical limitations inherent in LMR operations.

Taking PTT into the mobile era

A leading innovator in providing OTT options to public safety is Orion, a San Francisco-based company. The founders of Orion, Jesse Robbins and Greg Albrecht, were inspired by years of experience using push-to-talk (PTT) radio systems while working in the fields of fire, EMS and disaster response. Both are well-known for their pioneering work in the area of cloud infrastructure, and this unique combination of first responder and extensive tech experience motivated them to form Orion. The company has already garnered multiple industry awards for its products. Orion’s PTT communications operate on any data network, including cellular and Wi-Fi, and integrate with existing LMR systems.

The Orion Voice Platform lets the user set up talk groups that can support day-to-day routine operations or quickly configure a group to meet an evolving situation, such as a large incident involving multiple agencies. Communications are protected by advanced encryption, and the Orion Operations Console offers centralized, web-based management of the devices that can be directed from anywhere, including from deployed command posts. This approach allows administrators and group leaders to easily set up groups, manage permissions and configure capabilities to meet the needs of the operation. The Operations Console also provides real-time location at a person level, and this same geolocation capability can be administratively extended to assets or individual users on their smartphones.

Orion has worked extensively with Samsung to ensure seamless operation of the Orion app on Galaxy smartphones using a soft (screen-based) PTT activation or by using the physical, programmable key on the rugged Galaxy XCover Pro to activate Orion.

Samsung’s DeX platform makes it possible to use a Galaxy smartphone as the functional equivalent of an in-vehicle computer. When DeX is paired with Orion, the in-vehicle PTT communication can serve as a complementary adjunct to an existing radio system, providing coverage where radio signals are minimal or nonexistent and making it possible to include personnel who either don’t have a radio or are outside the range of the agency’s LMR system (such as a commander at an out-of-state conference). For a small agency or specialized unit that does not have an existing LMR network, a DeX in-vehicle with Orion provides a secure and cost-effective PTT communication system.

It’s clear that Orion brings a whole new paradigm to public safety operations, and there are other areas under development that will undoubtedly generate interest among those public safety practitioners who are willing to challenge conventional thinking and pursue new opportunities. Orion has designed their application to take advantage of artificial intelligence (AI) to activate customized, user-specific operations. It starts with a predetermined phrase (e.g., Code Blue) that is designated to initiate a specific action or series of actions. When the phrase is detected by an always-listening bot, those actions are automatically triggered. Actions could include sending emails or texts, activating equipment, initiating a log, querying a resource (e.g., vacancies at a facility) or implementing enhanced security protocols.

Orion also has a language translation engine that works with more than 60 languages and translates between speaker and listener’s native languages in real time. Given the communication challenges often faced by public safety personnel, this type of technological assist could be a game changer.

Orion’s innovative use of OTT communications gives public safety agencies powerful communication options that were not previously possible, especially when used in conjunction with existing LMR systems. Talk groups can be of any size and include participants in areas outside normal radio coverage. Communications are encrypted and can work via soft or conventional PTT activation. The AI potential is significant, paving the way for automated, multifaceted processes that would otherwise consume the time of staff who are dealing with other priorities.

Read more about using Samsung DeX in police vehicles as a cost effective, multipurpose replacement for laptops. How much can your agency save by going mobile-first? Take this quick assessment to find out.