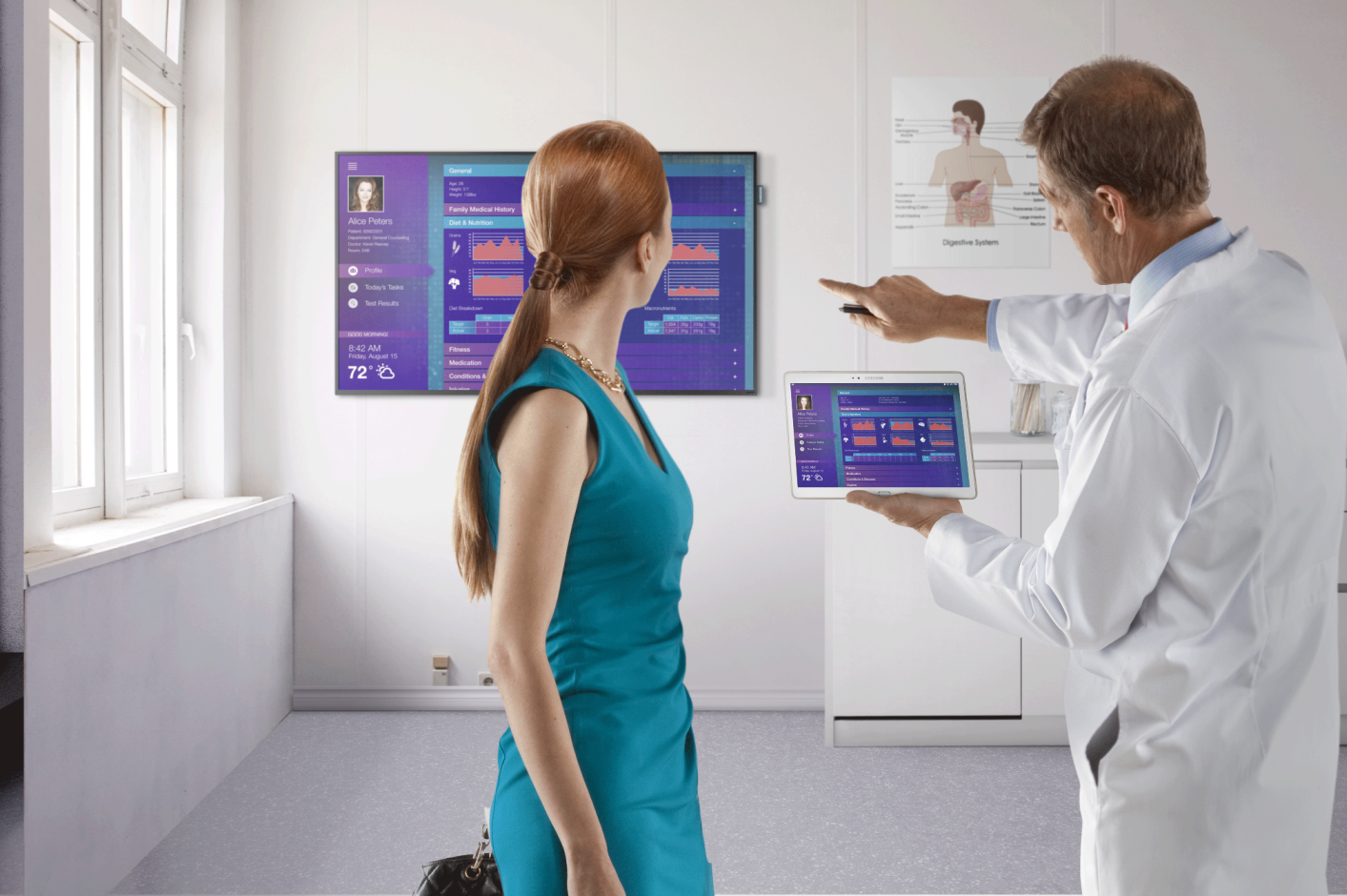 Register on the Samsung Partner Marketing Hub for free marketing content and tools.

Chromebooks in Healthcare: Good for Patients and for Bottom Lines

Published Dec 7, 2015By: Samsung for Business

When it comes to the health of their medical practices, many healthcare providers are practicing what they preach to patients: Make smarter choices today for better outcomes tomorrow and beyond.

Few areas are having as profound an impact on modern medical care as information technology. Healthcare workforces today are at once more tech-enabled, mobile, security-aware, and budget-conscious than ever.

Health workers now need ubiquitous access to medical records that are increasingly kept electronically. Moreover, medical staffers are increasingly taking their work to patients in the field, a paradigm of care that requires constant access to files stored in the cloud and centralized administrative systems accessed via the Internet. That has put special emphasis on refreshing client devices to meet the demands of modern medicine and made Chromebooks a superior alternative to desktop PCs and traditional laptops for delivering secure, lightweight, cost-effective access to medical systems, records, and services.

Already enjoying stellar adoption rates in the consumer and education sectors, Chromebooks are poised to become the new darlings of a burgeoning health IT vertical market in which U.S. firms alone spent more than $40 billion last year on technology products, according to RNCOS Business Consultancy Services. A substantial amount of that spending comes from the $19 billion in federal grants approved by Congress in 2010 to update technology across the U.S. healthcare industry. Those funds will continue to be rolled out industry-wide through 2016.

IT resellers and solution providers looking to gain a foothold in this lucrative and expanding arena are finding the lightweight, versatile, and affordable Google Chrome OS-powered Chromebooks the perfect prescription for what ails many healthcare organizations.

Built for the rigors of the fast-paced medical environment, Samsung’s Chromebook 2 lineup offers a choice of processors—the Intel Celeron or the energy-efficient Exynos 5 Octa—and up to 4GB of RAM for speed and performance. The devices can last a full hospital shift, with up to 9 hours of battery life, and every laptop in the series features a metal-reinforced chassis to withstand the wear and tear of daily use, as well as falls and drops.

Last summer, Chapters Health System, a provider of post-acute, palliative, and hospice care to patients in West Central Florida, began looking for a solution that would give its cadre of nurses and clinicians in the field more secure and affordable access to records and electronic charts as they make their rounds to hospitals, nursing homes, assisted living facilities, and private homes.

Chapters Health System’s IT leaders began the process democratically, by polling 139 caregivers on their preferences for devices and applications. The results came back strongly in favor of Chromebooks for form factor, battery life, ease of use, speed, and performance of virtualized applications such as Microsoft Outlook and clinical applications, as well as Web-based apps.

Chromebooks beat out not only traditional laptops, but also Windows thin-client devices and the Apple iPad tablet. Ninety-two out of 139 caregivers who participated in the study voted the Chromebook as their favorite device for work.

Chris Williams, director of IT and support services for Chapters Health System in Temple Terrace, Fla., said he and his team were pleased by the results of their internal research that gave Chromebooks the overwhelming nod.

“Luckily for us in IT, Chromebooks are also the easiest devices to deploy and manage, freeing up our own time for other projects,” Williams said. “The biggest change we’ve heard about so far is improved speed. With a traditional Windows notebook, caregivers faced three to four minute boot times, plus multiple logins to Windows, their VPN, and then finally Citrix and the applications.

“With Chromebooks, boot time shrank dramatically and Chromebooks start up right at the Citrix login screen, so caregivers can access clinical data right away,” he said.

That speed extended to setup time as well. In a trial of the devices from several Chromebook OEMs, provisioning of devices went from 40 minutes on a Windows-based notebook to less than five minutes on a Chromebook. Chapters Health System IT admins also use the Chromebooks for Business management console to do custom configurations and allow self-service setup for caregivers that share devices.

“Chromebooks are giving back precious time to caregivers and their patients,” said Williams. “In fact, we’re looking at purchasing many more Chromebooks in the near future so we can extend the benefits to even more Chapters Health employees.” 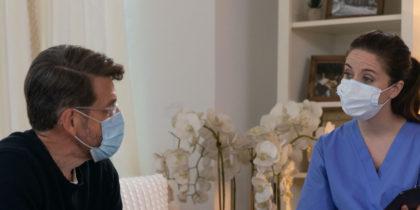 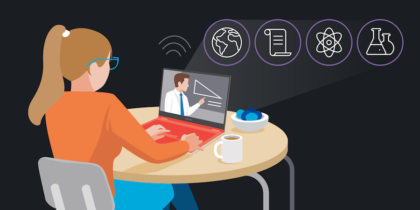 How to win funding for your school’s remote learning initiative

Learn how to reassess your technology needs for remote learning and connect with the right grants for your program. 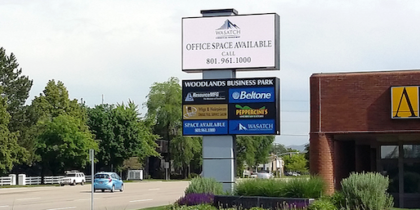 LED signs have long been considered the tools of enterprise corporations, but small businesses can benefit, too.