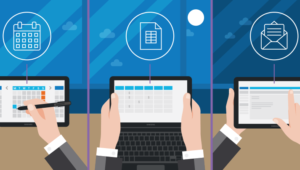 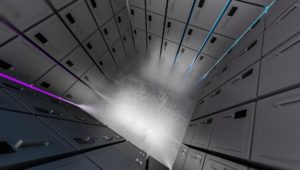 When Jon Stein founded Betterment in 2008, he started a trend that has shaken the comfortable world of brokers and investment advisors. With fees ranging from .15 percent to .35 percent for accounts with $100,000 or more, Betterment’s automated portfolio management (also known as “robo-advising”) is ideal for millennial investing because it maintains client investment allocations even as individual account funds rise and fall. These rates offer substantial savings over traditional advisors, whose fees average 1.3 percent, and whose minimum investment thresholds range from $100,000 to $500,000. Since millennials rarely have the six-figure portfolios advisors search for, robo-advising has become a popular alternative to traditional financial advisors.

Robo-advisors are also riding the huge transition from active to passive investing. From February 2015 to January 2016, Morningstar reported that active funds had outflows of $245 billion, versus inflows of $408 billion for passive products. This is largely due to growing evidence that passive funds are cheaper and perform better than actively managed accounts. According to TransferWise, “A report published in the summer of 2015 by S&P Capital IQ found that only 27 percent of actively managed large-cap funds beat the S&P 500 in the first half of 2014. In addition, research has shown that mutual fund expenses and adviser fees account for over 2 percent of industry returns annually, meaning that total costs comes to 40 percent of expected return lost to expenses.”

“FinTech is on the cusp of becoming a mainstream consumer trend,” wrote Taavet Hinrikus, CEO and co-founder of TransferWise, which has slashed the cost of making cross-border payments. Wealth management, cross-border payments and lending are just a few of the traditional banking services currently facing disruption from FinTech.

In response, many leading mutual fund companies have begin to offer their own hybrid version — a robo-advisor and access to a personal advisor. Schwab Intelligent Portfolios gained $4.1 billion in assets under management within six months of its March 2015 launch. Vanguard Personal Advisor Services came out of beta testing in May with around $17 billion under management, $7 billion of which was new assets. Fidelity briefly partnered with Betterment, but in early 2016, they started piloting their own robo-advisor program, Fidelity Go.

The Mechanics Behind Robo-Advisors

Robo-advisors only work with passive investing. They are, after all, automated portfolio management systems. Like most financial advisors, they ask clients to fill out a form indicating the purpose of their investing, their risk tolerance and time horizons, and then they place them in an appropriate portfolio designed by the fund’s investment committee. Enter personal information in robo-advisor Wealthfront, and it returns a mix of funds and the percentage of total investment in each, such as Vanguard U.S. stocks at 35 percent, foreign stocks at 18 percent, emerging markets at 15 percent, State Street natural resources at 5 percent and iShares municipal bonds at 21 percent.

FutureAdvisor, now part of BlackRock, is different, as it analyzes a client’s investments across their accounts and suggests low-cost exchange-traded funds (ETFs) to improve asset allocation and performance. Both Wealthfront and FutureAdvisor let users see their recommendations without signing up, so a user could even make the investments without paying the robo-advisor fee — another useful strategy for millennial investing.

Although robo-advisors may appear to be objective engines driven by algorithms, each one has an investment committee at its core. Elisabeth Kashner, who studied robo-advisors in depth for ETF.com, thinks the robo approach to investment decisions has received too little attention.

“They are taking market views,” she says. For example, Wealthfront’s chief investment officer Burton Malkiel employs VIG, a Vanguard fund of dividend stocks, as a fixed-income substitute. The fund’s performance lagged in 2015, because it made a bad call on emerging markets and energy exposure, according to Kashner. “It’s surprising nobody has called them out on it.”

In an entry on its blog, Wealthfront explains that “emerging markets stocks now represent over 20 percent of the world’s aggregate market capitalization. Unfortunately, a portfolio allocation of 20 percent to emerging market stocks would have led to a negative overall portfolio return in 2015, even though the U.S. stock market was up slightly.”

Reviews of robo-advisors tend to focus on website aesthetics and ease of use, which have little impact on financial outcomes, according to Kashner. “The risk levels and specific portfolio exposures will largely determine their returns,” she writes. “Investors are the real winners here, with a range of interesting choices. Streamliners might prefer sticking to VT [Vanguard Total World Stock Index] and AGG [iShares Core U.S. Aggregate Bond], but those looking for human input will find it aplenty.”

Learn more about current FinTech trends and their implications for the financial industry.

Tom Groenfeldt covers a range of finance and technology topics, from retail banking to high-frequency trading in capital markets to big data, supercomputers and cloud. He is a regular contributor to Forbes and to International Finance Magazine in London. In 2015, The Financial Brand named him number 20 out of the top 25 global influencers in financial services. He is a contributor to American Banker and the Financial News, and has appeared on Brett King’s internet radio program, "Breaking Banks." Follow Tom on Twitter @Tomgroenfeldt 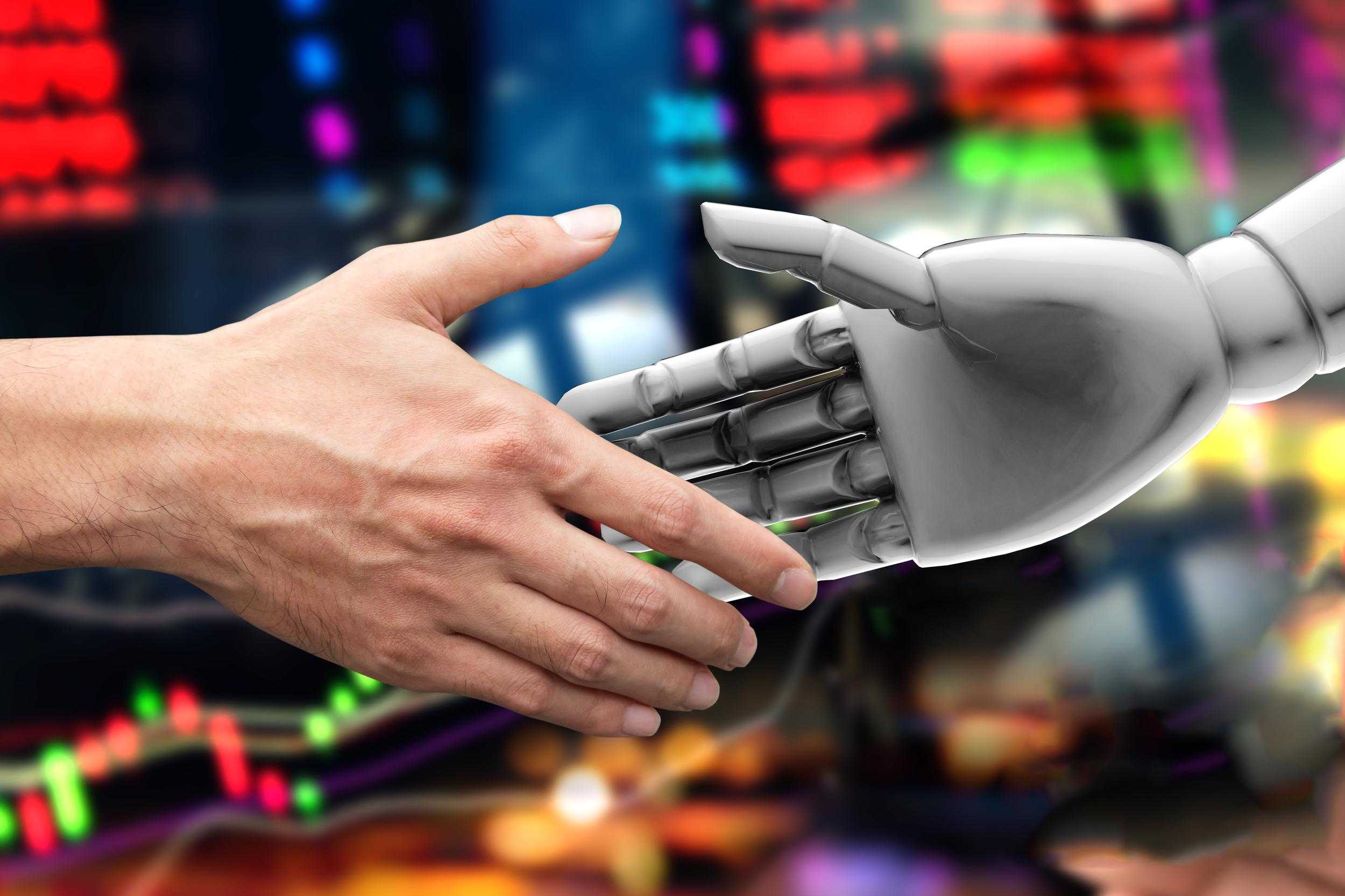 An effective wealth manager needs to be proficient in managing tasks simultaneously and seamlessly to bring value to their clients. 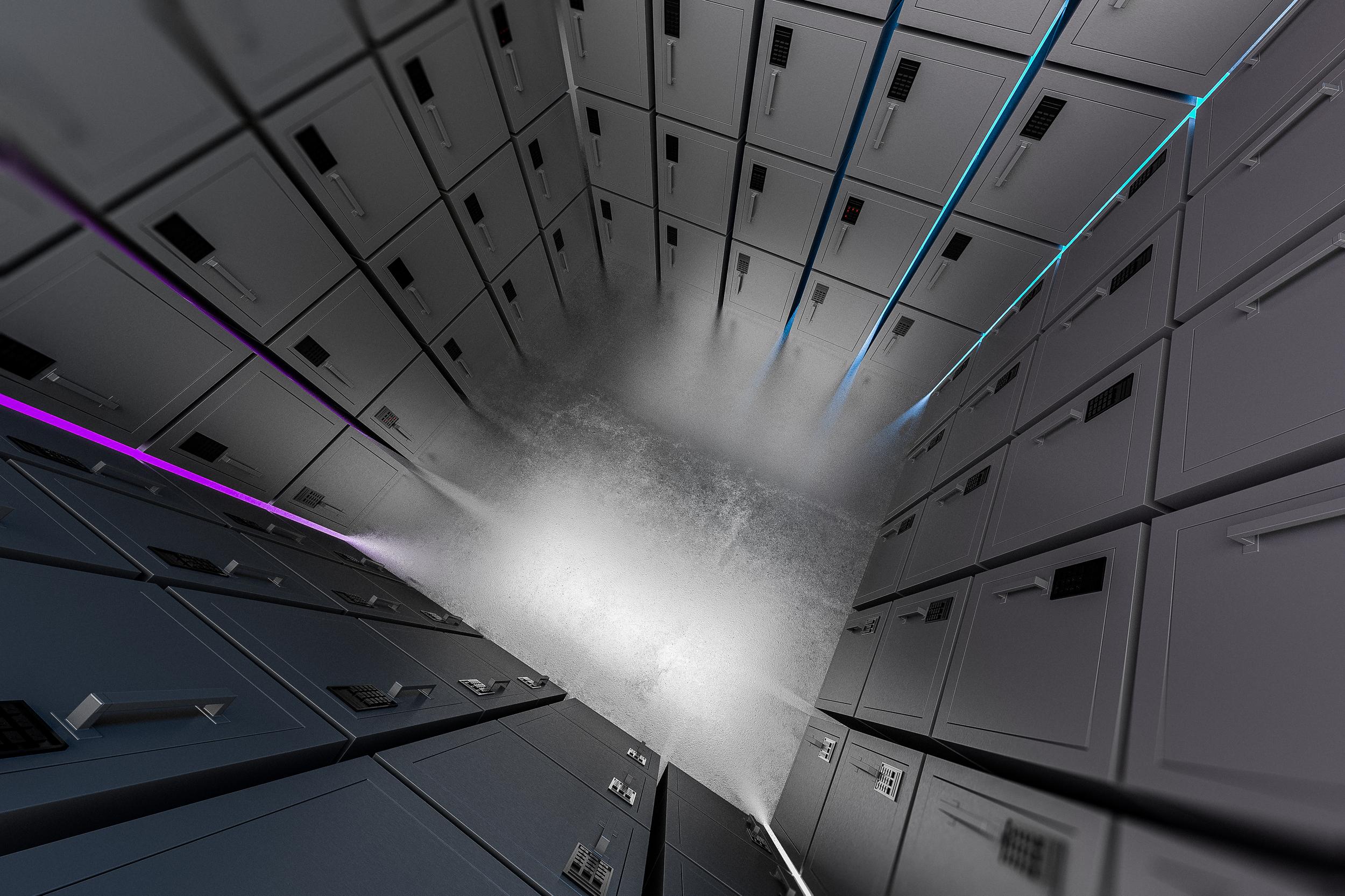